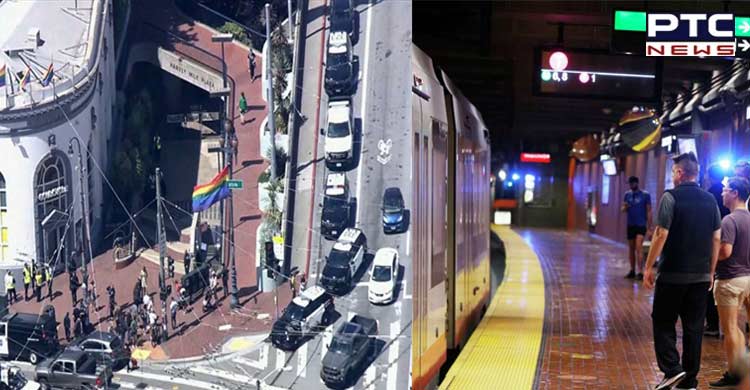 San Francisco [US], June 22: One person was killed and another injured in morning following a shooting that occurred inside a Muni train in U.S. San Francisco, according to the police.

San Francisco police responded to the shooting report at the Muni Forest Hill station and found that the train had left, heading toward the Castro station. 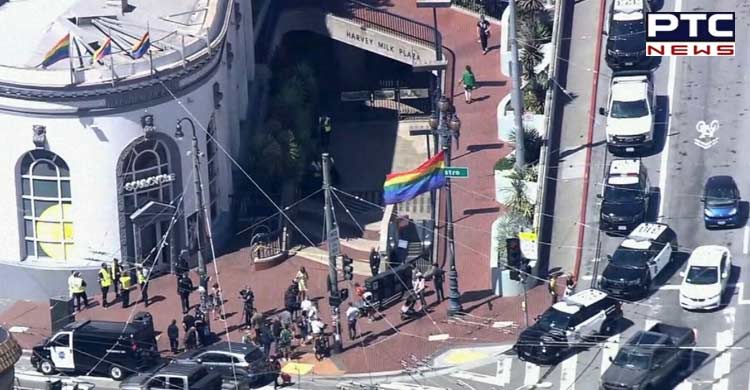 Officers discovered the two victims at the Castro station. One was pronounced dead on the scene, and the other was taken to San Francisco General Hospital with non-life-threatening injuries, a police spokesperson said.

The shooter ran out of the train at the Castro station and was still at large, the San Francisco Police Department said. 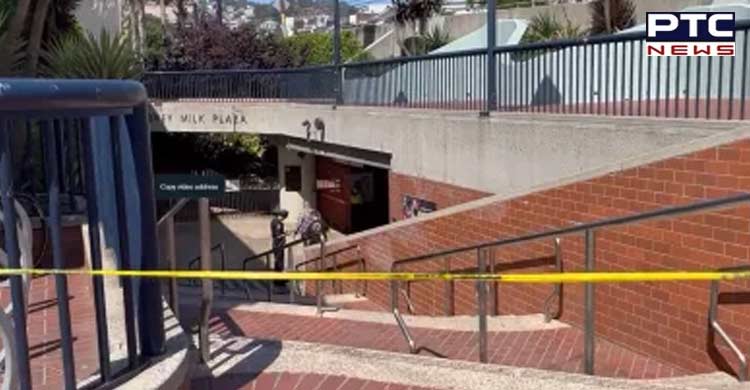 As per the reports, the shooting was not random, the suspected shooter and one of the victims were in dispute before the gunfire.

"It's another reminder that as long as our country is awash in guns, shootings can happen anywhere, anytime," State Sen. Scott Wiener said in a statement. "California has the strongest gun safety laws in the nation, and we're continuing to strengthen them. But we need strong action from Congress to truly improve the safety of our community." 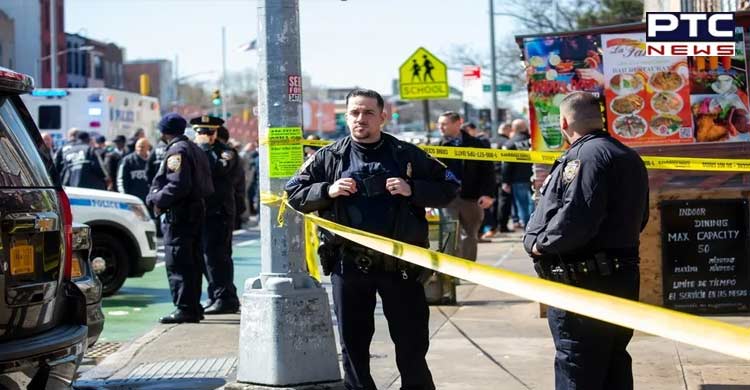 As per the data from the Police Department, the city has been facing persistent property crimes, especially car break-ins and burglaries.