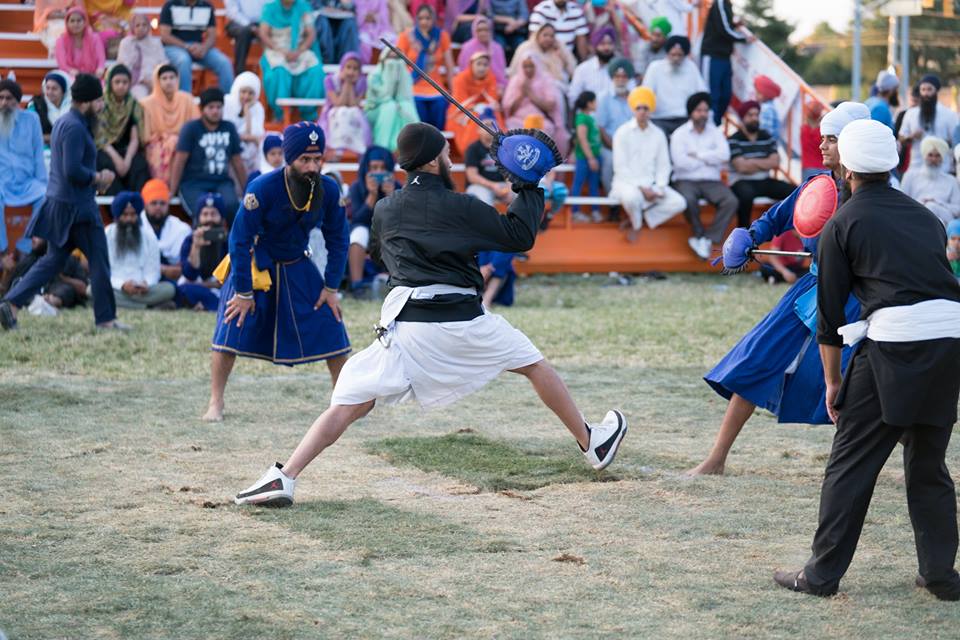 In 2017, the 15th Anniversary International Yudh Gatka Tournament held in Toronto Canada flared an unbelievable amount of spectators, as well as players from across the world. Top players from each respective region were selected by their cities to compete in the tournament which was held on July 30th. 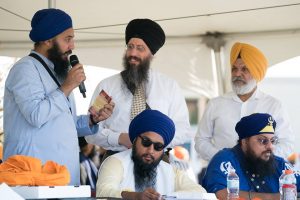 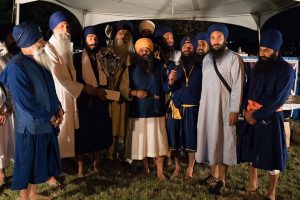 Many people who may have not seen the style in which Gatka is played and ask what it is and how it is played, wish to know more about it. Gatka is martial art which focuses more on the concept of sword play and certain strikes which deliver a particular amount of points. During a 2 minute match, the player which can accumulate the most points takes the match. Though this may sound like a very physical game, a mental strategy must be made to adapt to each players affixed style. 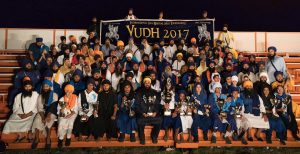 "The tournament is a great way for the community to get together, and particulary for anyone. who enjoys seeing true athletic and diverse talent at work " said Jasdev Singh, the main organizer of the the event.

The tournament lasted the entire day, rearing an increasing crowd each hour. These crowds consisted of competitors parents, family and friends which came out and were very pleased with the organization of the tournament and enjoyed the entire program. The competition held three different types of categories which then had there own seperate age groups. The competition hosted Chakar/Jaal & Double Kirpan spinning and Farhi soti which each had a 18 and older division, and also a 17 and younger.

"It was nice to see that equality came into play in the competition as well. Girls had the opportunity to compete, and many of them won their share of prizes." The aim of each contest was to perform the task with agility, speed , good will and show respect to each other showing a humble sense of mind.

When asked what he thinks about the tournament, Jarnail Singh, age 20 replies " This is a program I have attended for 5 years and this was another to shock me in the turnout with sangat. I was also happy to see the city Mayor attending the event and supporting the sporting event."

When we were asking Sukhjinder Singh, a first timer, age 34 he said, " I have heard about how many people come to this event and I wanted to see for myslef first hand, and what I saw was extrodinary. I couldn't believe how many people had come out for this and then that is when I began to relize that this is the only International tournament that has happened consistingly for 15 years, and that these singhs and singhnis are truly dedicated people, to give players across the world a chance to test themselves and meet other sangat.

The organizers of the Yudh Gatka tournament thank the community & all sponsors for supporting this event are proud to announce the winners of the multi-staged and highly intensive duals. We would also like to thank Guru Nanak Kitchen who served langar(free food) all day.
The following is a list of the winners in the International Yudh Gatka Tournament in which more then $10000 dollars were distributed: