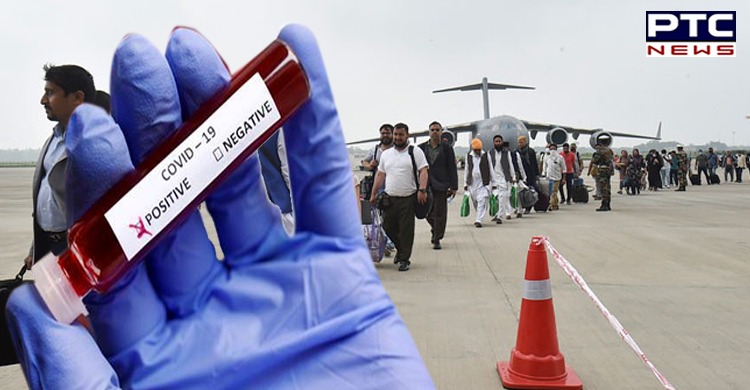 Afghanistan crisis: A total of 16 out of 78 evacuees, who landed at Indira Gandhi International (IGI) Airport from Kabul on Tuesday, have tested positive for Covid-19. The infected evacuees also include the three Sikhs, who brought back with them Guru Granth Sahib from Afghanistan gurdwaras. 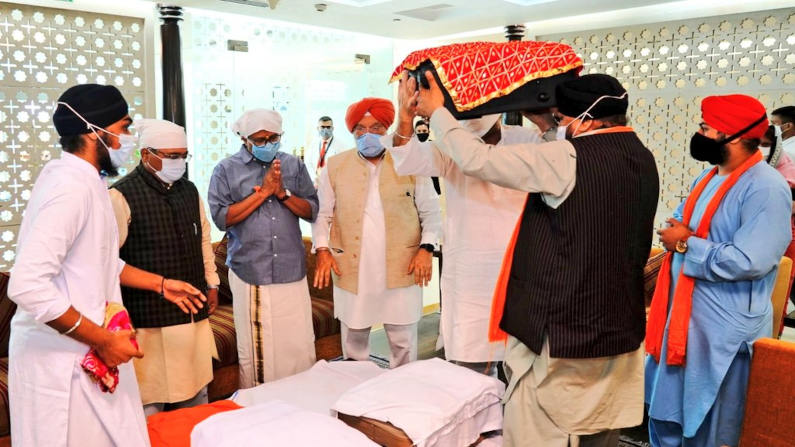 Union Ministers Hardeep Singh Puri and V Muraleedharan received Guru Granth Sahib brought from Afghanistan at the IGI Airport and came in contact with the Sikhs, who have been found infected.

All positive people have been admitted to LNJP Hospital and others have been quarantined at an Indo-Tibetan Border Police (ITBP) camp in southwest Delhi's Chhawla. All evacuees coming from Afghanistan will have to undergo a mandatory quarantine for 14 days at the ITBP quarantine centre at Chhawla in southwest Delhi, according to the guidelines of the Health Ministry.

"As the Covid-19 immunisation status of these individuals is unknown, and the exact extent of Covid-19 transmission (including circulation of variants) in Afghanistan is unclear at present, so as a matter of abundant precaution, it has been decided that the arriving persons shall undergo a mandatory minimum 14 days' institutional quarantine at Sector Headquarters Logistic and Communications, Indo Tibetan Border Police, Chhawla Camp," the Union Health Ministry's office memorandum said. 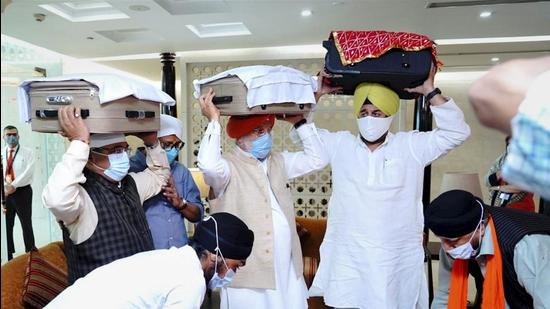 Earlier on Tuesday, 78 persons, including 46 Afghan Sikhs and Hindus, flew into Delhi from Kabul via Dushanbe on an Air India flight along with three swaroops of Guru Granth Sahib.