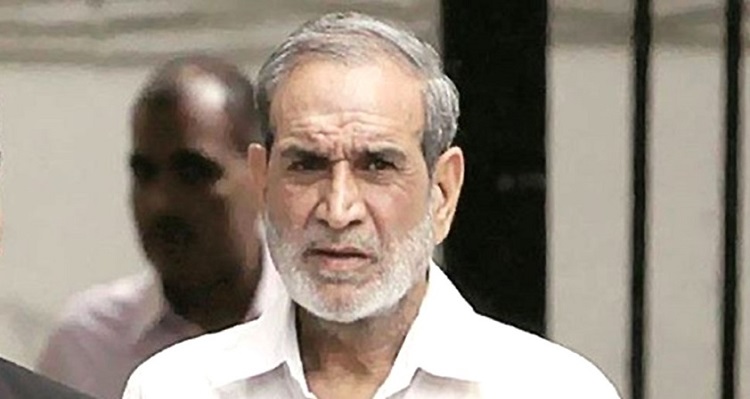 After hearing the bail application of 1984 anti-Sikh riots convict Sajjan Kumar, the Supreme Court directed on Wednesday, for setting up of a medical board to assess his health condition. Also, the apex court have sought a detailed medical report of him from All India Institute of Medical Sciences (AIIMS) within four weeks.

Meanwhile, HS Phoolka, Lawyer of 1984 anti-Sikh riots' victims said, "Sajjan Kumar is in jail for the last 10 months. Today his lawyer argued that Kumar's health has deteriorated and asked for bail.

The court then sought a report from AIIMS after which his bail application will be considered."