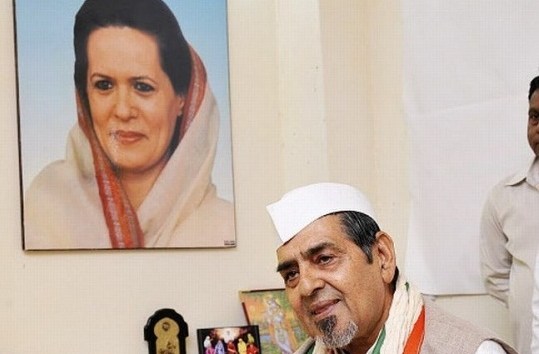 A Delhi court will on Saturday continue the hearing in the 1984 Genocide case against its prime accused Jagdish Tytler.

The Delhi Sikh Gurdwara Management Committee submitted two CDs against Tytler in connection with his alleged involvement in the case.

The court also reprimanded the Central Bureau of Investigation (CBI) for its “slow investigation” into the case along with directing the Superintendent of Police (SP) to file a status report on February 24. 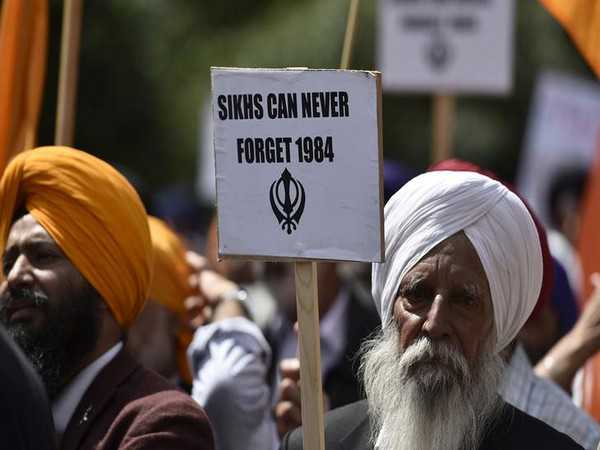 Akali Dal leader Manjit Singh GK earlier claimed of having a CD, in which Tytler admitted his role in the riots.

According to official records, about 2,800 Sikhs were killed across India, including 2,100 in Delhi, during the pogrom that broke out after the then prime minister Indira Gandhi was assassinated by her Sikh bodyguards.