24-year-old from Gujarat marries herself with all rituals 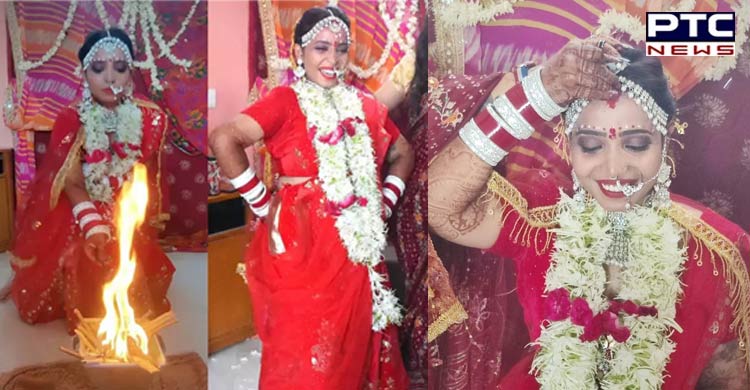 Vadodara (Gujarat) [India], June 9: A twenty-four year old woman from Gujarat has broken all the stereotypes of matrimony and has set an example for all the people tired of finding true love or a compatible partner as she married herself in the presence of very few close friends at her house on Wednesday.

Notably, Kshama Bindu was about to marry herself on June 11. 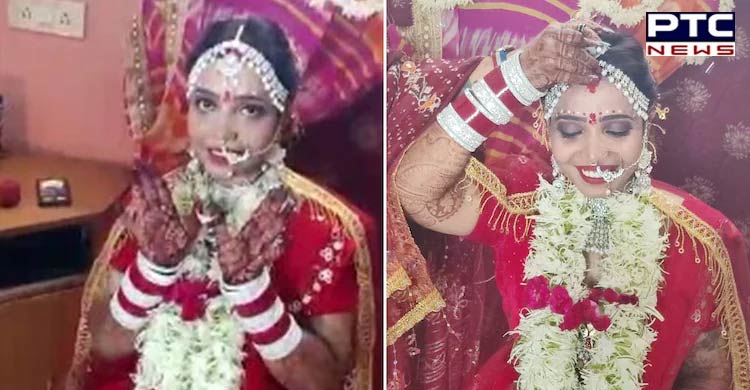 On getting so many trolls and even refusal from the temple priest, she married herself by playing divine wedding mantras on a bluetooth speaker, wore wedding garlands herself, and took vows on Wednesday.

According to Bindu, she did not want to accept any criticism and as an aftermath of regular trolls and social media criticism, she conducted her wedding silently at the home.

Affirming herself "happy", she said, "I want to give only one answer to the trollers that it is my life and I have taken this decision for myself." 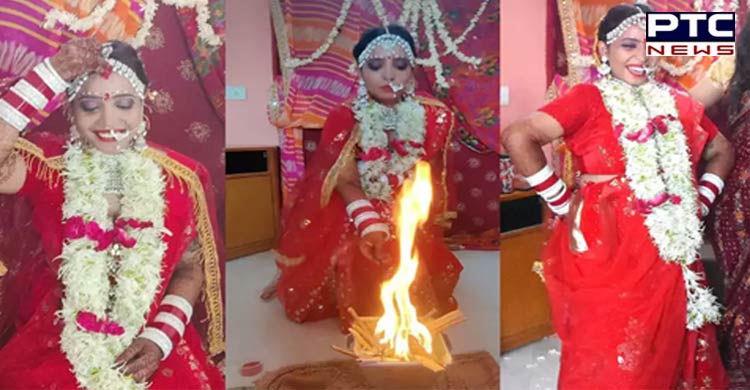 On being asked if she will ever marry somebody else in her life, she said, "I might start liking someone in the future but it is not necessary that I will be somebody's wife."

She also underlined that she will always stay tied with this 'knot with herself' and will not marry again.

Bindu is a young private firm employee who set an example of 'self-love' as she decided to marry herself with all the rituals and customs of a Hindu wedding. She has already planned herself everything from the 'pheras' to 'Sindoor' to a Goa honeymoon.

She believes that it is necessary to have a love for each other in a marriage and said that since she loved herself, she is marrying herself. 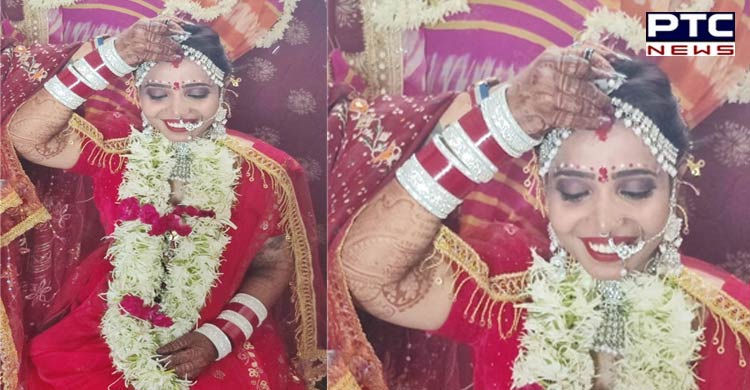 Initially, her parents too were astonished, but they later agreed to their daughter's decision.