Security forces to use high-tech gadgets to secure Amarnath Yatra 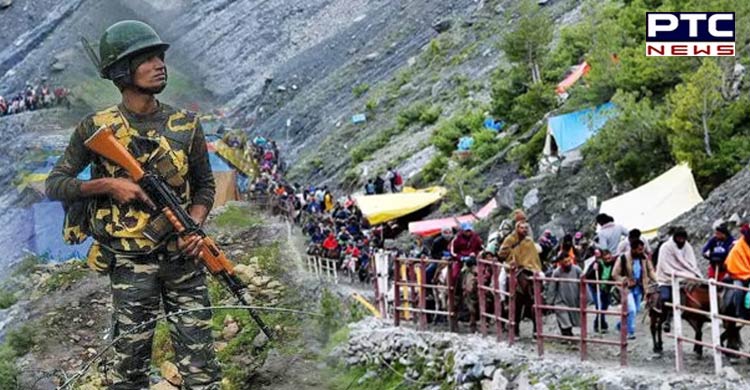 New Delhi [India], June 9: As the countdown for the Amarnath Yatra has begun, security personnel deployed in Jammu and Kashmir, especially those in Central Reserve Police Force (CRPF), will be equipped with high-tech gadgets being used "first time" during the annual pilgrimage of Hindus amid specific concern regarding the use of "sticky bombs" by terrorists, sources said.

The names of these special gadgets, which are withheld due to security reasons, are learnt to be used for some specific purpose, said a source in security wind requesting anonymity, adding that "these gadgets include some of them manufactured by Israel". 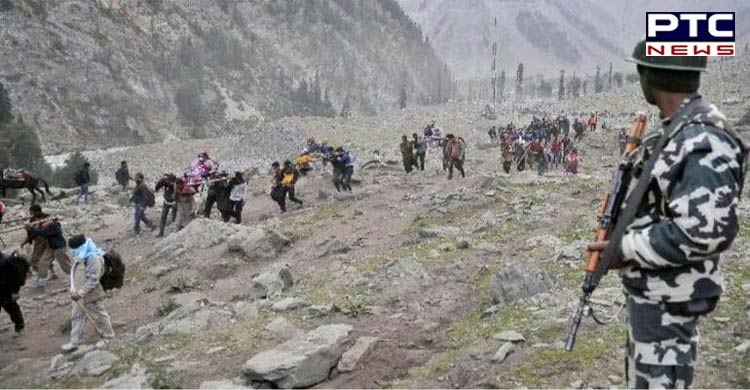 Besides, the source said, the number of drones for surveillance is being increased during the pilgrimage and it is estimated that over 50 are to be used only on twin routes of Pahalgam and Baltal.

For the first time, another officer in the CRPF said, an "integrated" effort is being put across all forces concerned including Army, CRPF, Jammu and Kashmir Police, Jammu and Kashmir administration and Amarnathji Shrine Board members.

Meanwhile, the officer said security agencies are concerned over terrorist groups possessing "sticky bombs" -- explosives that can be attached to vehicles and detonated remotely -- and are reshaping their standard operating procedure for the pilgrimage which is all set to start on June 30 after a gap of two years.

"As the sticky bombs can be only used in unattended civilian vehicles, the message is being circulated not to leave any vehicle unattended," said the officer.

About three lakh pilgrims are likely to take part in the pilgrimage to the cave shrine located in the upper reaches of south Kashmir. 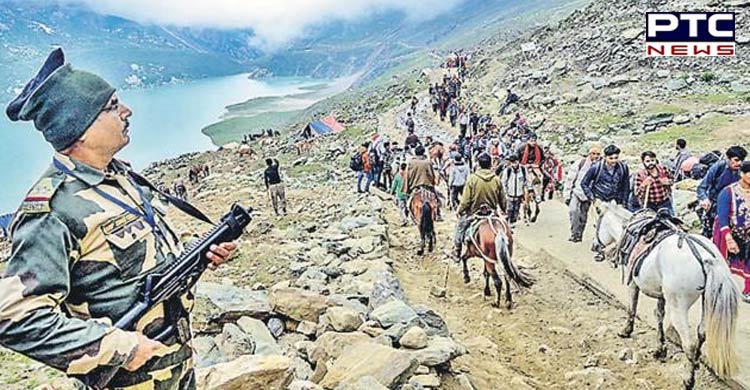 It has been decided that vehicles of pilgrims as well as of security forces will be secluded during their movement, some other officials, privy to the development said.

"Instructions have also been issued to the security forces as well as those managing the pilgrimage not to leave vehicles unattended."

Sticky bombs, which were also used by the British forces during World War II, can be put on any vehicle and detonated through remote control or an in-built timer, the officials said.

However, online registration for Amarnath Yatra 2022 has started on April 11 and the Home Ministry has already sanctioned over 200 companies of Central Armed Police Forces (CAPFs) for the purpose to provide security during the pilgrimage.

While online registration has already begun, the pilgrimage is scheduled to be held for 43 days between June 30 and August 11. 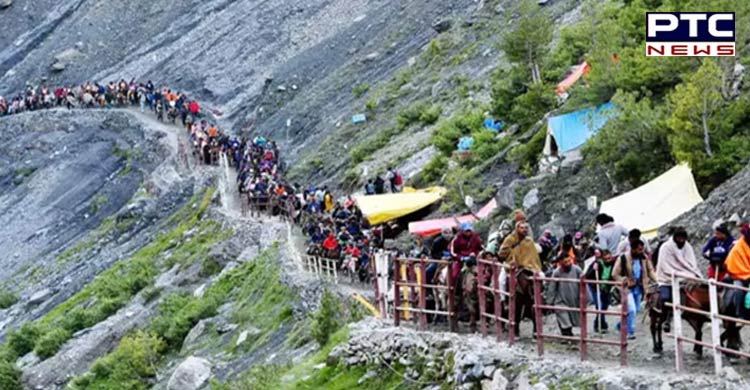 The Amarnath shrine pilgrimage to the 3,880-metre-high cave shrine of Lord Shiva, located in the upper reaches of the Himalayas, is held from the twin routes of Pahalgam and Baltal.