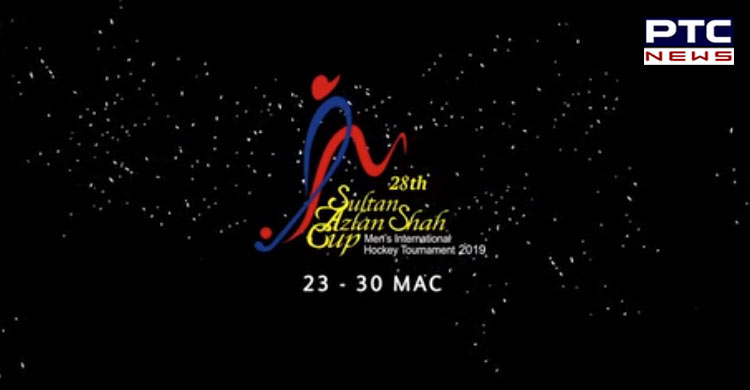 India started its campaign in the 28th Azlan Shah Hockey Tournament on Saturday with a convincing 2-0 win over Asian Games gold medalist Japan. The win reasserts India's supremacy over Japan asit was sixth consecutive win from as many matches.

With major hockey playing nations like Australia, Germany, Great Britain and New Zealand staying away from this tournament because of their engagements in the FIH Pro League, the latest edition of Azlan Shah is destined to witness a fierce contest among top four Asian teams. 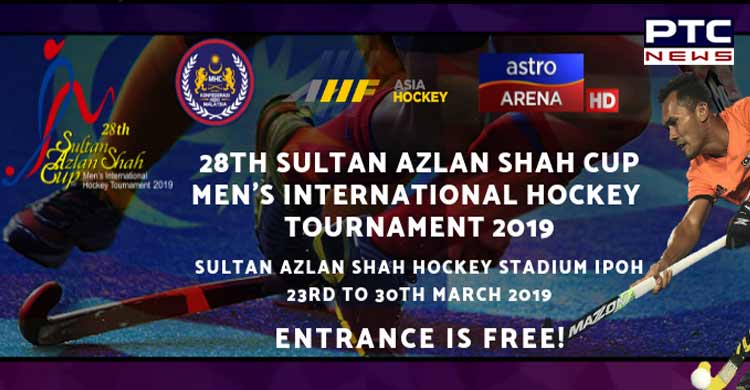 Besides the Asian Games champion Japan and runner-up and host Malaysia, India and Korea are the other Asian teams in the fray. Besides, Canada and Poland are also competing. Poland came in for South Africa.

India is yet to name a successor to its previous chief coach Harendra Singh who was sacked after the 2018 Odisha Hockey Men's World Cup in Bhubaneshwar. The High Performance Director John David is presently assigned the task of coaching the Indian team.

Japan has Siegfried Aikman as its coach. He has brought his team with hopes of a good performance. 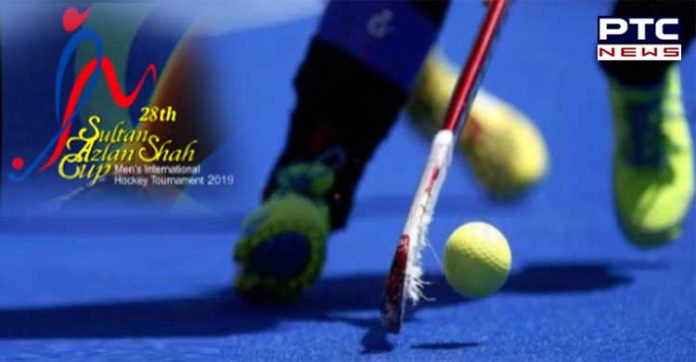 India scored once in each half. It was Varun Kumar who had the distinction of scoring the tournament's first goal in the  24th minute from a penalty croner. In the second half Simranjeet Singh worked out a good move to score the second goal for India.

Though Japanese are known to comeback from deficits and pull off surprise wins, it was India that held the fort well and saw the game through after scoring its second goal in the 55th minute.

With three points from the opening game, India has its task cut out well for the rest of the pool games in the six-nation tournament.