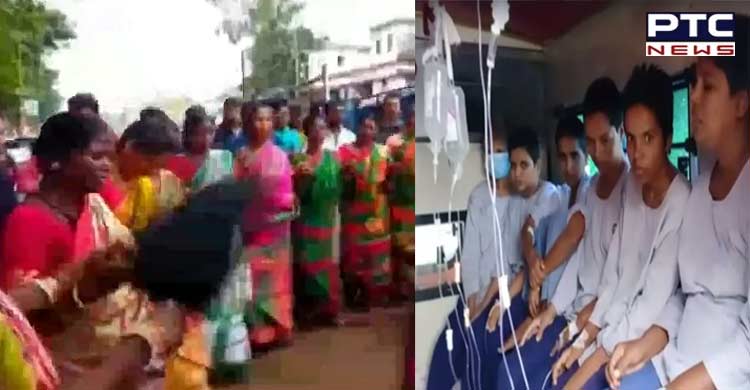 Kota (Rajasthan), July 25: Three persons died and 15 others were hospitalised after complaining of food poisoning at Apna Ghar Ashram, said officials on Monday. They had consumed food at Apna Ghar Ashram located in Kota. Reportedly, the incident came to light Monday morning after people started vomiting while some people did not wake up.

"Some food poisoning cases were reported Sunday evening. Three persons have died. Around 15 persons have been hospitalised as a precautionary measure and are currently under observation. A medical team is on spot. Also, food and water samples are being collected for investigations. I think borewell water can be the reason," said District Collector, Om Prakash Bunkar. 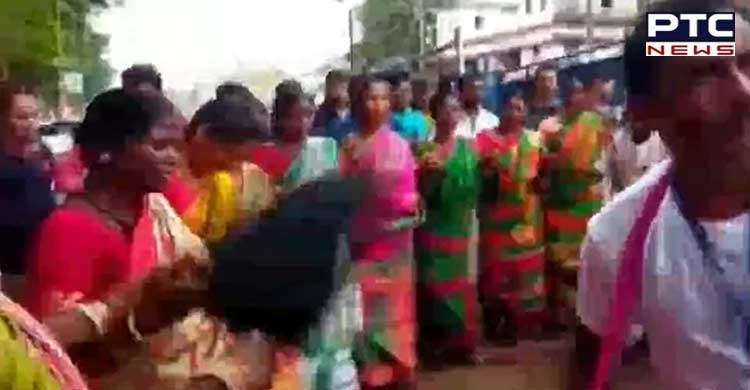 Chief Medical Officer Bhupendar Singh Tomar took note of the situation and said, "People, including senior citizens physically and mentally challenged, stay on the campus. At least 15 persons are under observation. 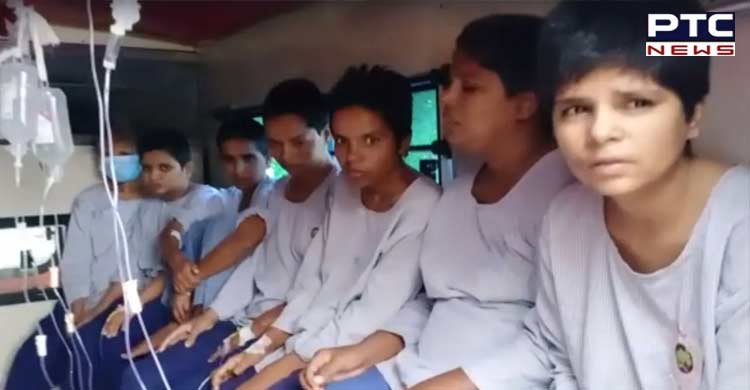 The samples have been taken. We have requested the authorities to initiate permissions for bacteriological and virological samples. People who consumed tap water were reportedly having serious conditions and we think that the food poisoning was waterborne." Further details are awaited. 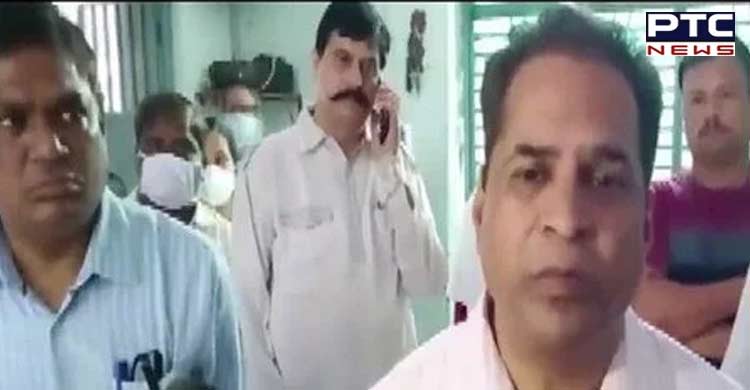