Over the last few weeks, the Taliban have captured several districts in Afghanistan including Takhar, the country's northeastern province. 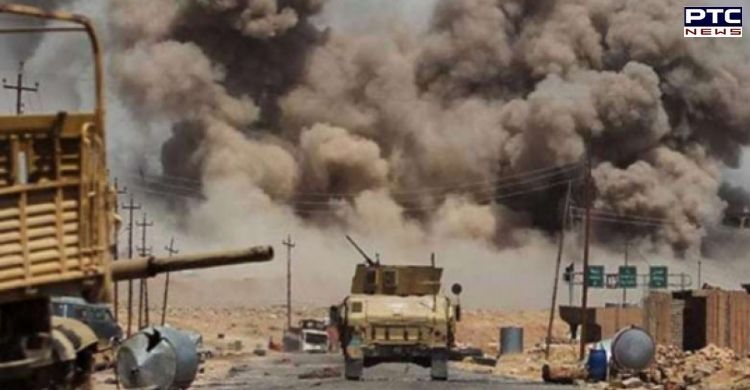 Afghanistan airstrikes: Over 75 Taliban terrorists, including three heads of their military commission, were killed in airstrikes and ground operations carried out by the Afghan security forces during the last 24 hours in Helmand, said Afghanistan's deputy defense minister spokesperson Fawad Aman on Tuesday.

As many as 22 terrorists were injured during the airstrikes and ground operations by Afghanistan. 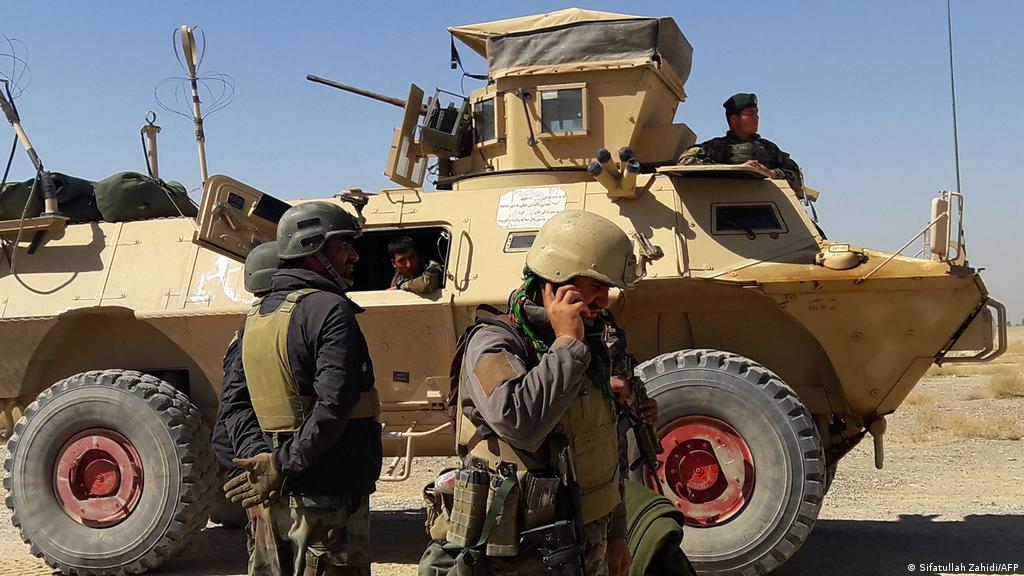 "77 Taliban terrorists including 3 heads of their military commission were killed and 22 others were injured in outskirts of Lashkargah, the capital of Helmand province during 24 past hours as a result of airstrikes and ANA ground operation. Operations against terrorists continue in Helmand," Aman added. 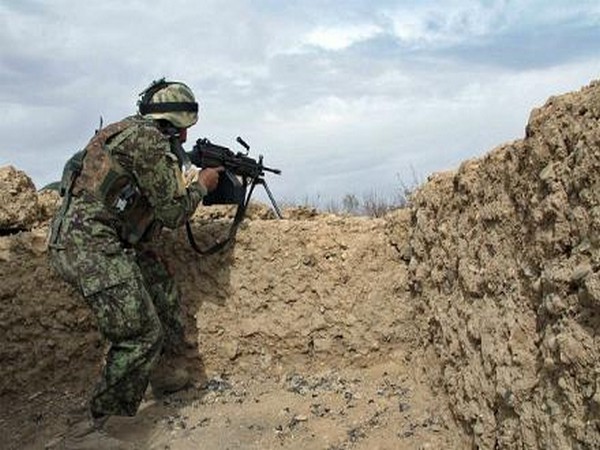 Earlier, the Afghanistan Defence Ministry announced that the US conducted an aerial strike on Helmand's Lashkargah city killing at least 40 Taliban terrorists.

This comes in wake of the drawdown by foreign troops from the war-torn country. Heavy clashes are taking place between Afghanistan forces and the Taliban in several Afghan cities.

Over the last few weeks, the Taliban have captured several districts in Afghanistan including Takhar, the country's northeastern province.

Nationwide, the Taliban controls 223 districts, with 116 contested and the government holding 68, according to the Long War Journal, whose calculations tally with CNN's estimates. It says 17 of 34 provincial capitals are directly threatened by the Taliban.