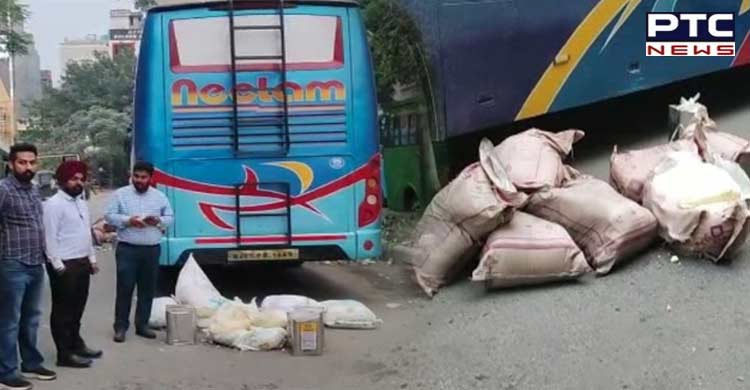 Amritsar, October 20: Ahead of Diwali, a team of the state health department on Thursday seized eight quintals of adulterated 'khoya' and sweets from a private bus in Amritsar, which reached here from Rajasthan. The samples have been taken and sent for further investigation.

Food safety officer Rajinder Pal Singh said they had a tip-off regarding the supply of adulterated 'khoya' and sweets from Rajasthan to Amritsar. On the basis of this information, they laid a naka near the Amritsar bus stand at 4 am. When the private bus reached the market situated in front of the bus stand, a team stopped it for checking. At least eight quintal of adulterated 'khoya' and four boxes of other sweets were found lying on the roof of the bus.

The bus belonged to Neelam Bus Service. Its bus driver said he had brought the consignment from Rajasthan's Bikaner. A party from Amritsar was supposed to collect the same. The bus driver has given the cellphone numbers of three persons to police officials. On some sacks, the name of 'Hazari Singh' was found printed.

The food safety officer said 16 sacks and four boxes of sweets had been seized. The supply was sent from Bikaner. The numbers of three persons — Hazari, Babu and Gopal — were given to the bus driver.  He said further investigations were on. 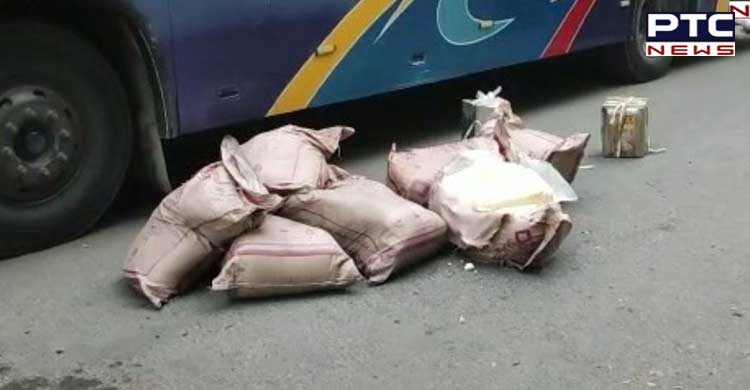 Several instances of the seizure of adulterated sweets and mawa come to light ahead of Diwali every year.