There has not been any Aadhaar data breach, info safe and secure says, UIDAI 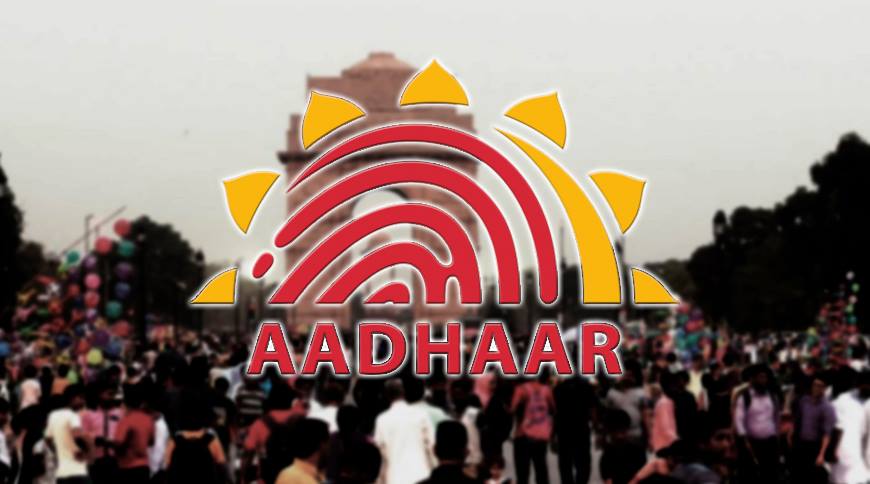 It named the reports as a case of "misreporting".

The UIDAI assured that there has not been any Aadhaar data breach. The Aadhaar Data Access including biometric information is fully safe and secure.

In a statement issued today, it said that UIDAI has given the said search facility for the purpose of grievance redressal to the designated personnel and state government officials to help residents only by entering their Aadhaar number/EID.

The UIDAI maintains complete log and traceability of the facility and any misuse can be traced and appropriate action taken. 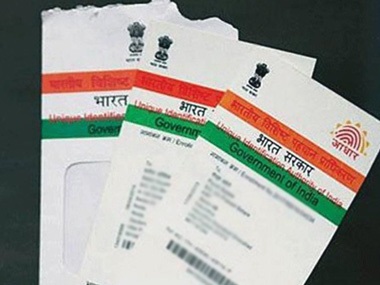 The reported case appears to be instance of misuse of the grievance redressal search facility. As UIDAI maintains a complete log and traceability of the facility, the legal action including lodging of FIR against the persons involved in the instant case is being done.

It reiterates that the grievance redressal search facility gives only limited access to name and other details and has no access to biometric details. UIDAI reassures that there has not been any data breach of biometric database which remains fully safe and secure with highest encryption at UIDAI and mere display of demographic information cannot be misused without biometrics.

Further, the Aadhaar number is not a secret number. It is to be shared with authorized agencies whenever an Aadhaar holder wishes to avail certain service or benefit of government welfare scheme/s or other services. But that does not mean that the proper use of Aadhaar number poses a security or financial threat.