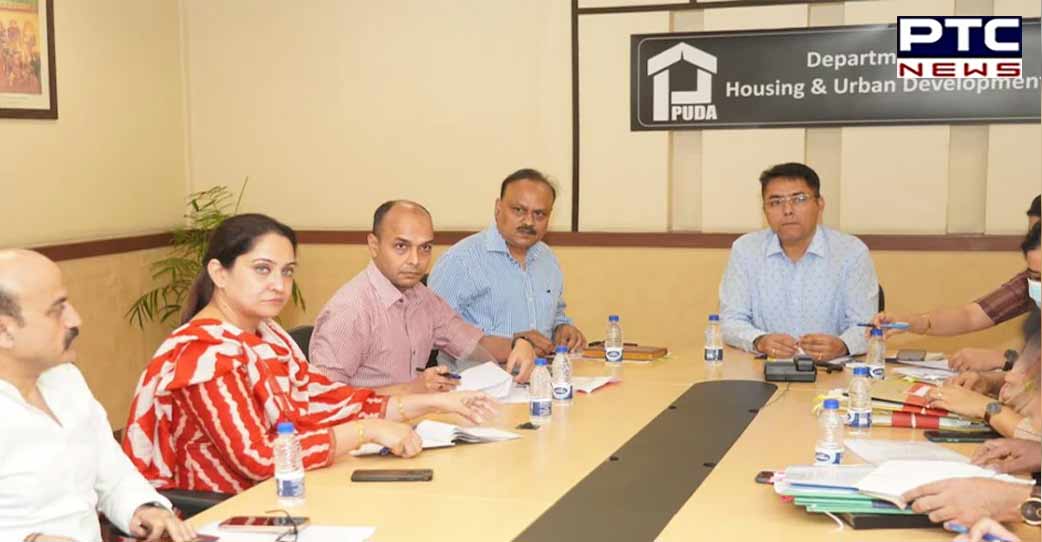 Chandigarh, August 18: In an attempt to ensure conducive atmosphere for the industrial development in the state, CM Bhagwant Mann led Punjab Government would take care of the genuine demands of the industrialists, said Aman Arora, Housing and Urban Development Minister, while listening to the grievances being faced by the industrialists of Dera Bassi town.

Presiding over a meeting to discuss problems of industrialists with the senior officers of Departments of Housing & Urban Development and Industries at PUDA Bhawan, SAS Nagar,  Aman Arora said that the state government recognizes the need of the industry and its role in the economic development of the state. Both H&UD and Industries departments would definitely consider the valid demands of the industrialists sympathetically and come up with measures to ensure a business friendly environment where industries could flourish, stated the cabinet minister. 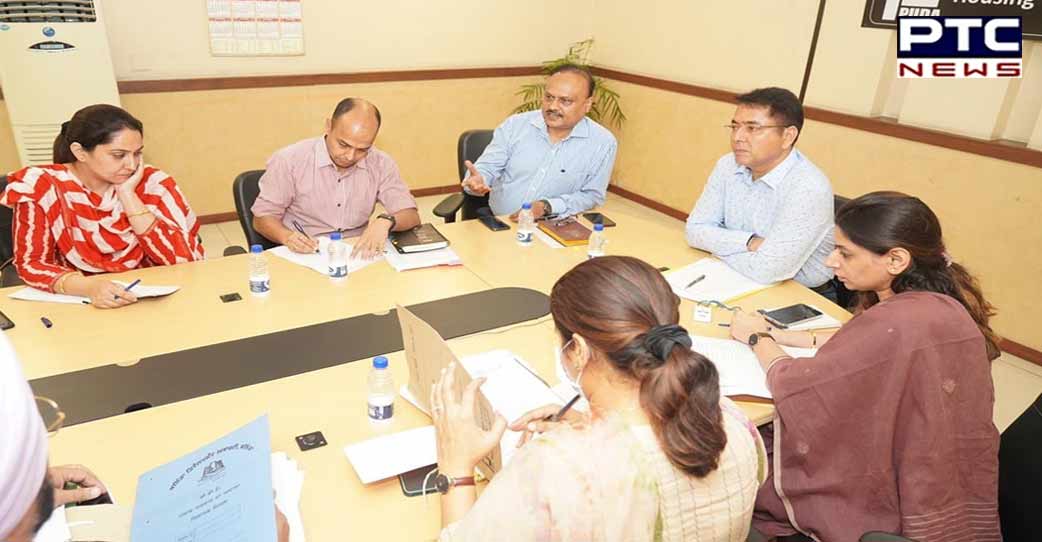 The state government is fully aware of the investment that industry brings along with the employment opportunities and thus every effort would be made to ease the norms so that more industrial development could take place across the state, he added. 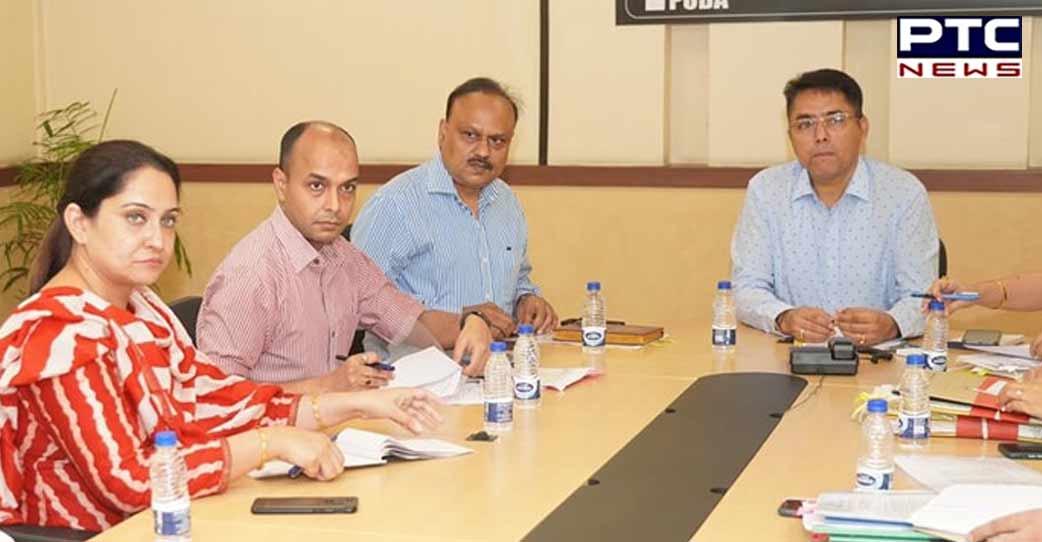 In another meeting with officials from the Industries & Commerce department, the H&UD minister reviewed the status of projects being implemented in conjunction by the Departments of Housing and Urban Development and Industries & Commerce. He directed the officials of both the departments to address the issues at the earliest in smooth execution of the projects and come up with solutions so that the projects could be completed in time. 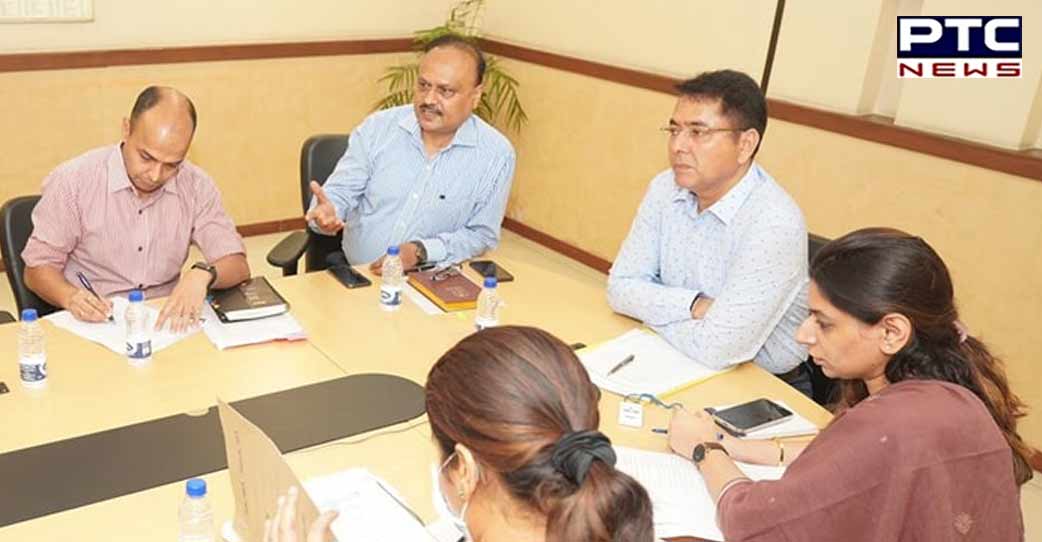