Punjab Assembly elections 2022 are likely to be held in February-March. 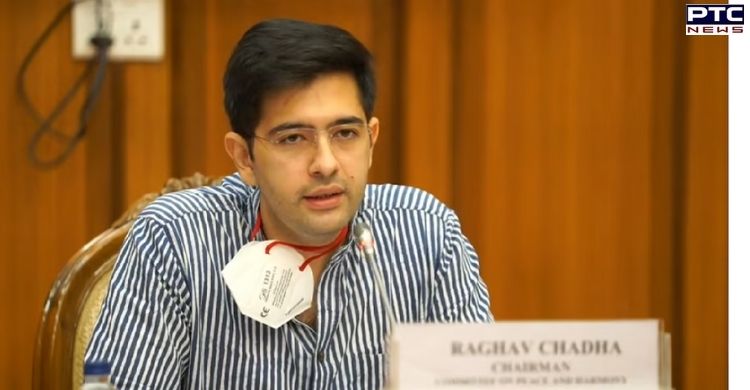 Denying speculations of a possible alliance with other parties, the Aam Aadmi Party (AAP) Punjab co-incharge Raghav Chadha on Monday announced that it will contest all 117 Assembly seats on its own in the upcoming Punjab Assembly elections 2022.

“AAP will fight the 2022 elections on its own. There will be no alliance with any party. And the party will contest all 117 Assembly seats on its own and will form the government,” said Raghav Chadha when asked whether the AAP will enter into an alliance with any political party for the upcoming polls. 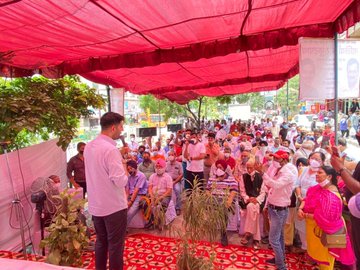 Recently, Delhi Chief Minister and AAP convener Arvind Kejriwal had promised free electricity for 300 units and a 24-hour power supply in Punjab if the party forms government in the state.

Likewise, Bhagwant Mann stated that "Aam Aadmi Party will not form any alliance with any party in Punjab. Beware of rumors."

Punjab Assembly elections 2022 are likely to be held in February-March. The term of the current government will expire on March 27, 2022, unless dissolved sooner.