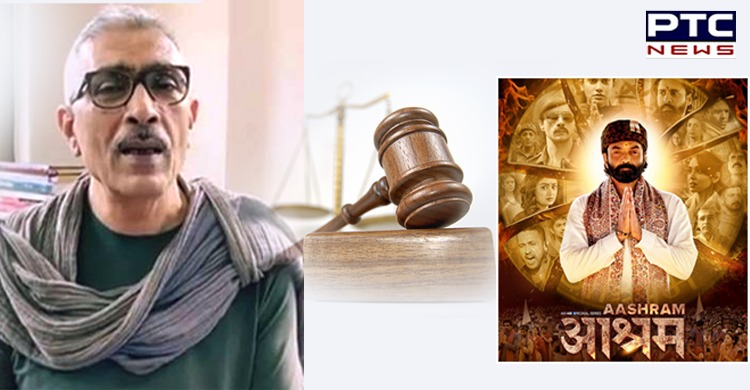 In a major development, a Jodhpur court has asked filmmaker Prakash Jha and actor Bobby Deol to justify their stand on a petition filed against them over the controversial portrayal of Hindu saints in the recently released MX Player web series Aashram.

In the MX Player web series Aashram, Bobby Deol was seen in the role of a self-styled godman convicted and serving jail terms for various penal offenses in different parts of the country, including Jodhpur in Rajasthan. 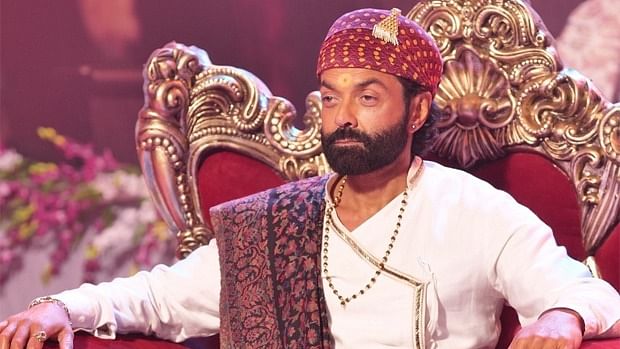 While issuing notices to Prakash Jha and Bobby Deol, the Jodhpur District and Session Judge Ravindra Joshi put the matter for hearing on January 11.

The petition against Ashram was filed by a local resident Khush Khandelwal.

Khadelwal, in his petition, contended that "the portrayal of Deol as a Hindu saint has hurt the religious sentiments of Hindus, who respect and worship saints." The portrayal of a rapist, corrupt, and drug dealer has diminished the place saints hold for Hindus, it added.

Earlier, he had complained seeking registration of an FIR against the duo but the police refused. He had moved the court of the additional chief judicial magistrate with the same plea. 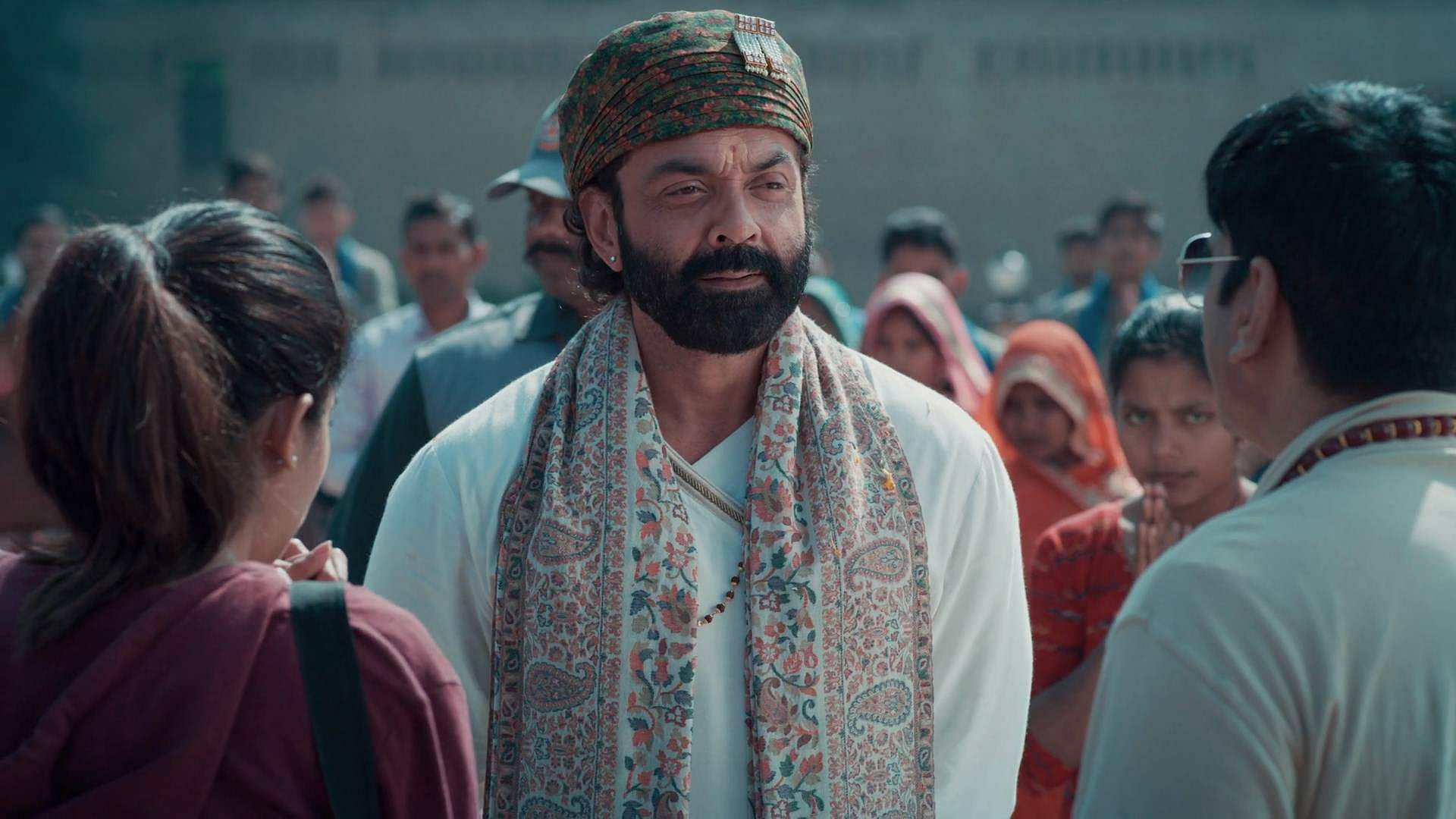 The second season of Aashram, Aashram Chapter 2 — The Dark Side was released on November 11 which received mixed reactions from the audience and critics.

Meanwhile, a campaign on social media has also launched that termed the series a malicious portrayal of Hindu religious culture and ‘ashrams’. Similarly, Karni Sena had also sent a legal notice to the producers of the web series.