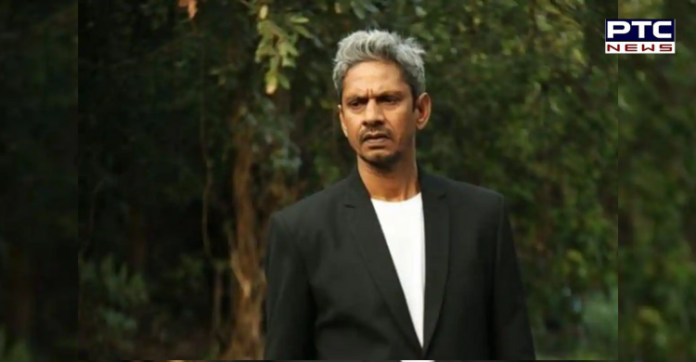 Actor Vijay Raaz has been reportedly been arrested for allegedly molesting a crew member.

According to a report, Atul Kulkarni, Additional SP, Gondia said, “Actor Vijay Raaz was arrested from Gondia yesterday allegedly for molesting a woman crew member. A case has been registered.” 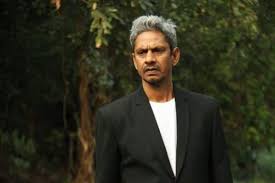 The actor was recently seen in Lootcase and is currently looking forward to the release of Suraj Pe Mangal Bhari. He reportedly has a role in Sanjay Leela Bhansali’s upcoming film Gangubai Kathiawadi as well.