Afghanistan: Repatriation flight from Kabul with 168 evacuees lands at Hindon IAF base 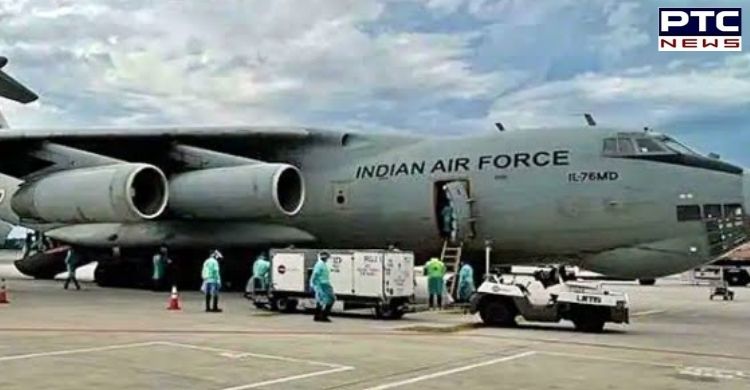 The Indian Air Force aircraft had 107 Indian nationals among those evacuated from Afghanistan, which has been overtaken by the Talban a week ago. Passengers who arrived here will first undergo a COVID RT PCR test. 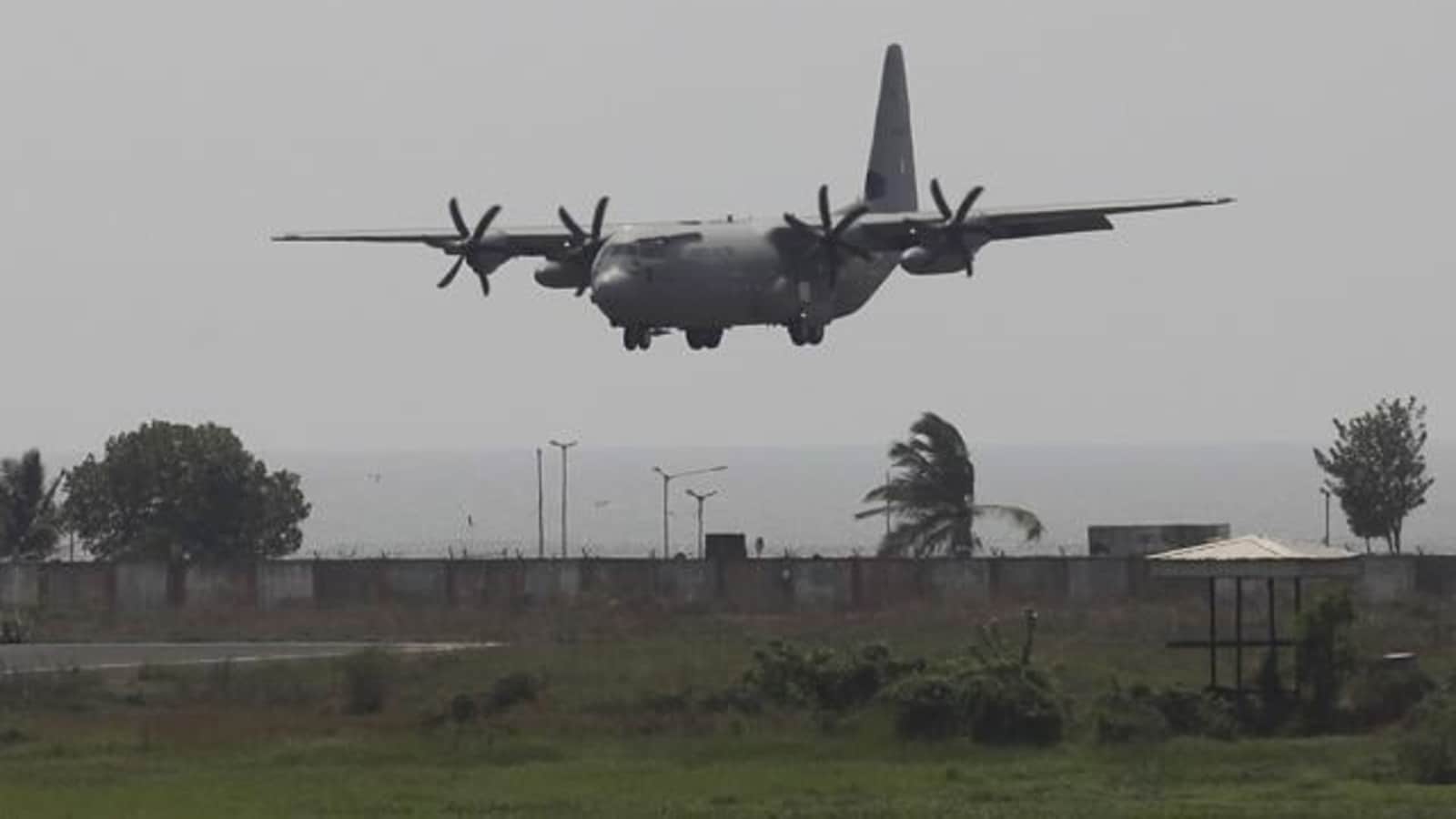 India has been allowed to operate two flights per day from Kabul to evacuate its nationals stranded in Afghanistan, government sources said.

The permission was granted by American and North Atlantic Treaty Organization (NATO) forces which have been controlling operations of the Hamid Karzai International Airport after the Afghan capital fell to the Taliban on August 15.

People in Afghanistan have been rushing to leave the country after the Taliban seized control last week. On August 15, the country's government fell soon after President Ashraf Ghani left the country.

Countries have been urgently evacuating their citizens from the war-torn nation. The Kabul airport is witnessing nowadays a heavy chaos due to instability in the region.

The MEA has said the government is committed to the safe return of all Indian nationals from Afghanistan. The MEA said that the main challenge for travel to and from Afghanistan is the operational status of the Kabul airport. Spokesperson of the ministry of external affairs (MEA), Arindam Bagchi, tweeted earlier to say that two Nepalese citizens were among those on board the Air India flight from Kabul.