Taliban terrorists are assuming control of the Afghan capital of Kabul 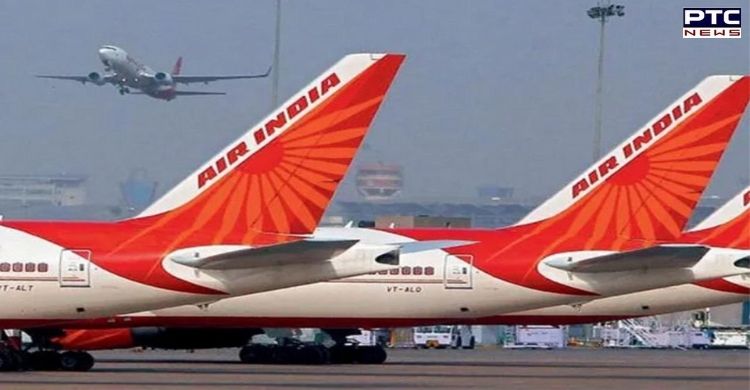 Afghanistan Taliban conflict: Amidst the ongoing turmoil in Afghanistan, the national carrier Air India flight has been rescheduled for Kabul from morning flight to afternoon while two aircraft with flight crews are on standby for evacuation.

"Air India flight has been rescheduled for Kabul from 8:30 am to 12:30 due to prevailing situation in Kabul," an Air India official said. Flight operations from around the world are affected at Kabul's Hamid Karzai International (HKI) airport due to the ongoing conflict between the Taliban and Afghanistan. 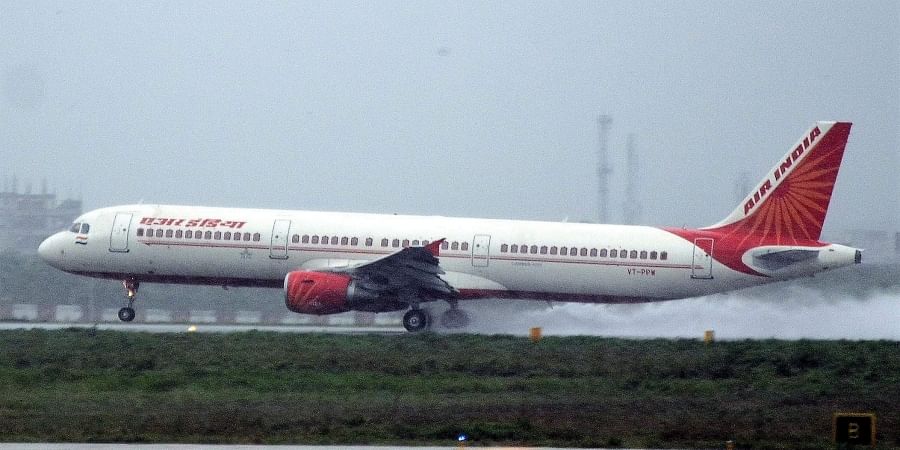 Air India has been asked by the Government of India to keep two aircraft on standby for the Kabul evacuation.

"Two aircraft with a proper set of the flight crew are on standby for Kabul evacuation. The government is monitoring the situation very closely," the government official said.

Sources also indicated that the road to the Kabul airport was blocked since night due to the ongoing violence in the city.

"The passengers, as well as the airline staff, are facing severe and challenging conditions to reach the airport," sources said. Communication with airline employees is also challenging, with mobile networks not operational in many parts of the cities.

Air India operates one flight per day to Kabul and the airline has advance booking for that. The Ministry of External Affairs (MEA), Ministry of Civil Aviation (MoCA), and Air India are in touch and continuously monitoring the situation in Afghanistan. 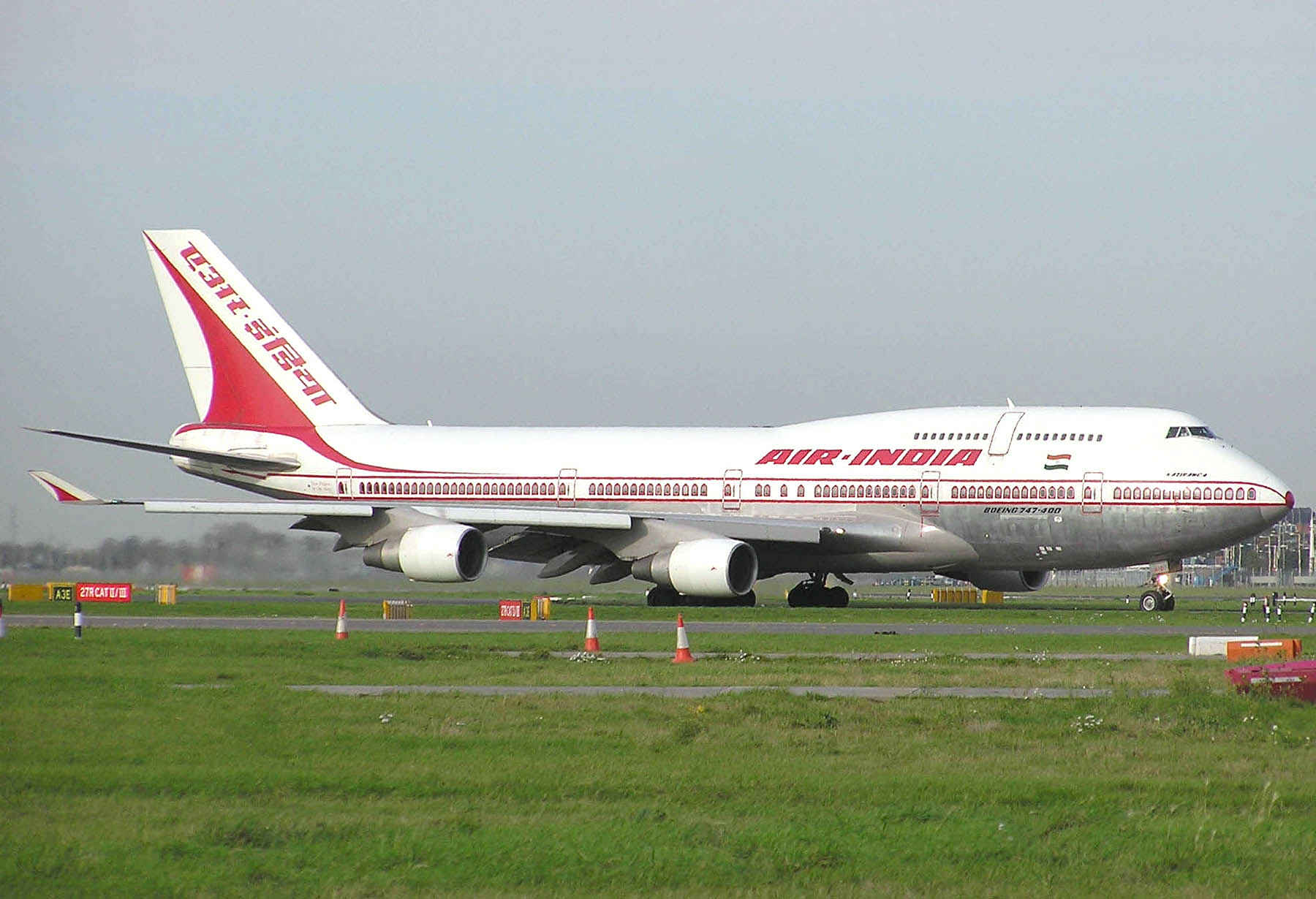 Earlier, Captain T Praveen Keerthi, General Secretary of Air India Pilots Association (ICPA), had written a letter to Civil Aviation Minister Jyotiraditya Scindia regarding the evacuation of Indians and others from Kabul (Afghanistan).

UAE's, Fly Dubai, suspended its services to Kabul due to the conflict in the country and British Airways ordered all its pilots to avoid Afghanistan's airspace due to precarious conditions in the country.

Taliban terrorists are assuming control of the Afghan capital of Kabul and have taken control of the presidential palace after the country's president Ashraf Ghani fled to Tajikistan.