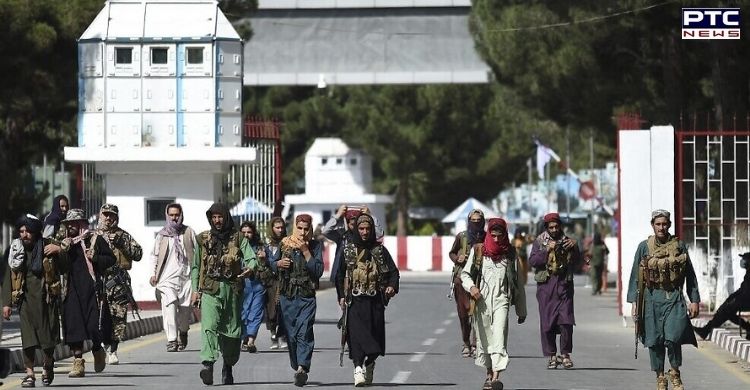 The Taliban on Saturday sealed off Kabul airport in an order to prevent large crowds from leaving the war-torn country as final NATO evacuation flights left Afghanistan.

New layers of checkpoints sprang up on roads leading to the airport, some manned by uniformed Taliban fighters with Humvees and night-vision goggles captured from Afghan security forces, a report stated.

The massive US-led airlift wound down ahead of an August 31 deadline of the Taliban. Britain too began bringing its troops home from Afghanistan, as a Royal Air Force plane carrying soldiers landed at the RAF Brize Norton airbase northwest of London. The troops are part of a contingent of 1,000 that has been based in Kabul to help run the airlift, the report added.

Prime Minister Boris Johnson promised Friday to "shift heaven and earth" to get more people from Afghanistan to Britain by other means, though no concrete details have been offered.

Italy's final evacuation flight of refugees from Afghanistan also landed at Rome's Leonardo da Vinci airport. The Italian Air Force C-130J with 58 Afghan citizens aboard arrived Saturday morning, some 17 hours after it departed from the Kabul airport and after a planned stopover, the report further said.

Meanwhile, US President Joe Biden on Saturday warned that another terror attack at Kabul airport is "highly likely in the next 24-36 hours". 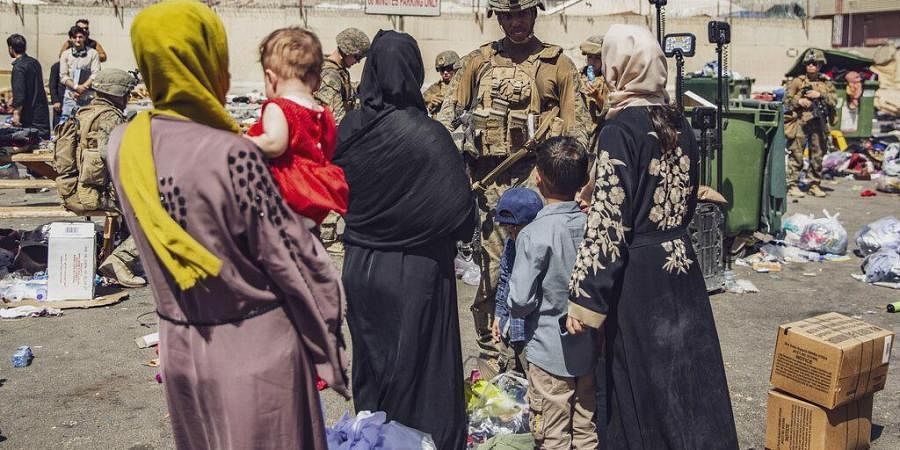 "The situation on the ground continues to be extremely dangerous, and the threat of terrorist attacks on the airport remains high. Our commanders informed me that an attack is highly likely in the next 24-36 hours," Biden said in a statement.

The remarks come after a suicide bomber and multiple ISIS-K gunmen killed 13 US service members and at least 169 Afghan civilians in the attack at Hamid Karzai International Airport on Thursday.

Thousands of Afghan nationals are camped outside the perimeter of the airport in desperate attempts to escape on the last flights out after the takeover of Afghanistan by the Taliban.