Afghanistan: Twelve of 13 US service members killed in the Kabul airport blast were '9/11 babies' 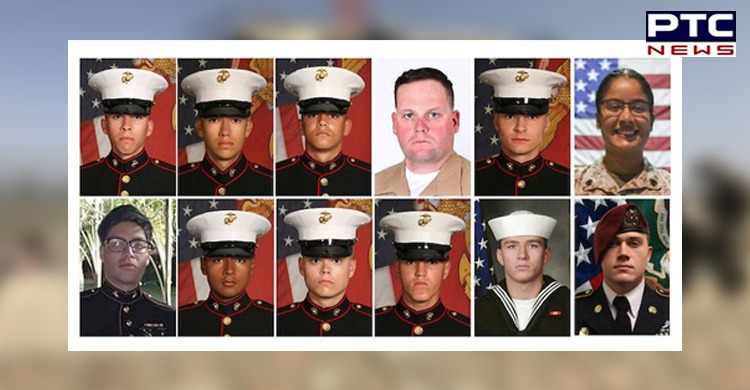 Afghanistan: Twelve of the 13 United States (US) service members killed in the Kabul airport blast on August 26 were "9/11 babies", says reports.

The Pentagon released their names and biographies on August 28. The victims, mostly in the 20-25 age group, were born within a few years of 9/11 (September 11, 2001), which led the United States to launch two wars in Afghanistan and Iraq. 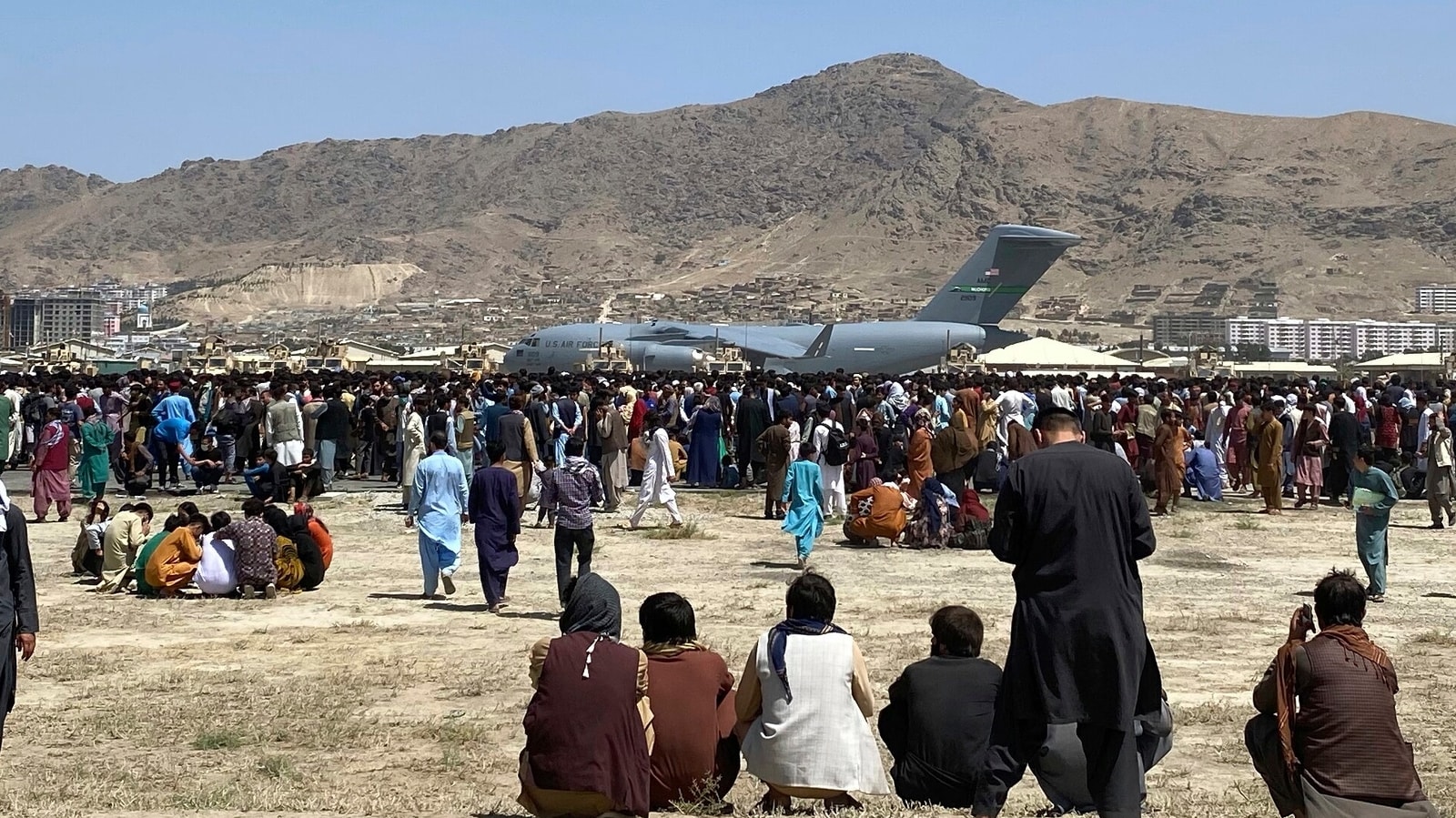 IS-K, a radical affiliate of the Islamic State active in Afghanistan, had claimed responsibility for the deadly explosion which also claimed some 170 Afghan lives outside the Kabul airport. On Sunday, the remains of the 13 troops were brought back home to the US. 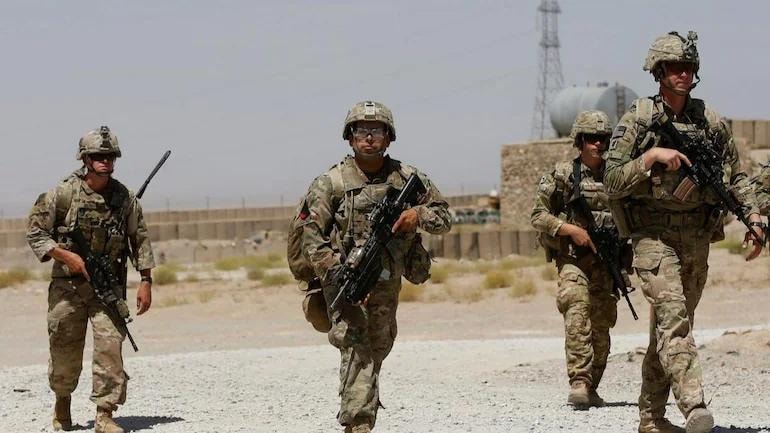 The White House said around 1,11,900 people had left Afghanistan since August 14. The US pullout from Afghanistan is set to be completed by August 31, the deadline set by President Joe Biden.