After 8 malfunction incidents, DGCA issues show cause notice to SpiceJet 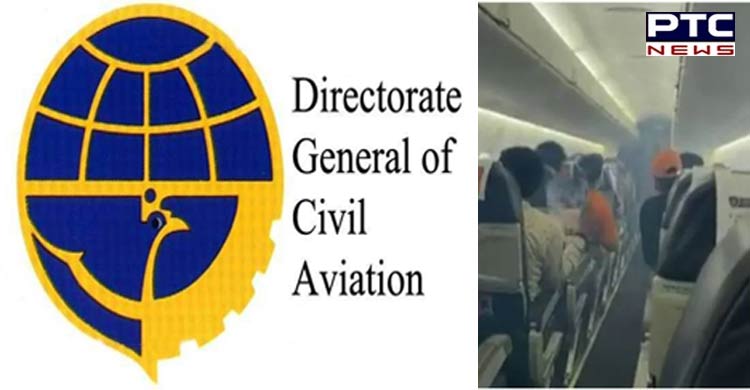 "Spicejet Ltd. has failed to establish safe, efficient and reliable air services under terms of Rule 134 and Schedule XI of the Aircraft Rules, 1937," DGCA said in a statement.

Notably, SpiceJet witnessed three malfunction incidents in 24 hours. On Tuesday, two of its planes were forced to make a priority landing after a technical snag developed and one SpiceJet freighter aircraft heading to Chongqing in China returned to Kolkata as the pilots realised its weather radar was not working. 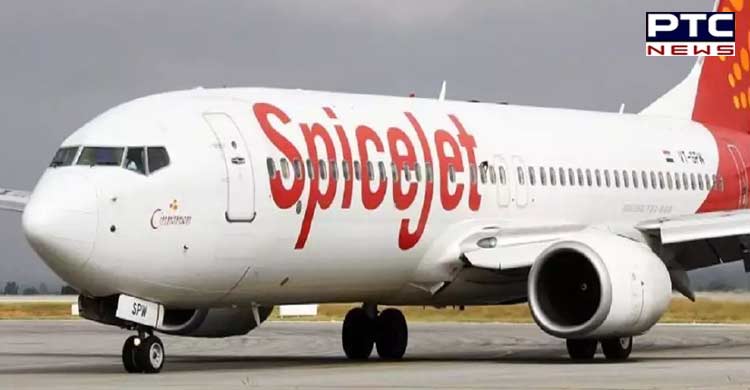 "The reported incidents on aircraft operated by Spicejet Ltd. from April 1, 2022, till date have been reviewed and it has been observed that on a number of occasions, the aircraft either turned back to its originating station or continued landing to the destination with degraded safety margins," DGCA said in its show cause notice.

Meanwhile, Aviation Minister Jyotiraditya Scindia on Wednesday expressed his concerns over recent incidents related to SpiceJet and said, "Passenger safety is paramount. Even the smallest error hindering safety will be thoroughly investigated and course-corrected." 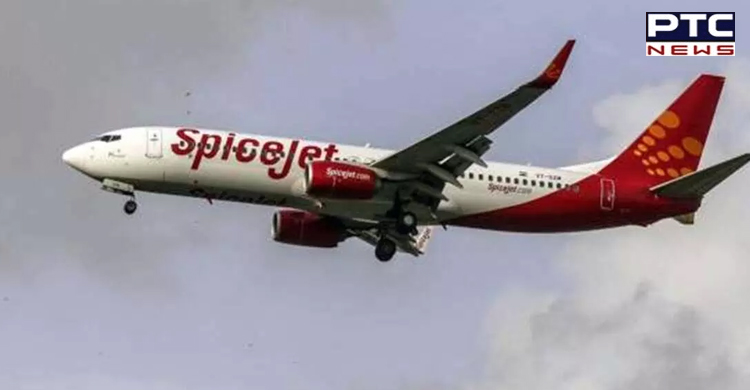 As per the review, poor internal safety oversight and inadequate maintenance measures have resulted in "degradation of the safety margins" because "most of the incidents are related to either component failure or system-related failure," according to the DGCA.

According to the financial assessment conducted by the DGCA in September 2021, the "airline is operating on Cash and Carry and Suppliers/Approved Vendors are not being paid on regular basis leading to a shortage of spares and frequent invoking of minimum equipment list (MELS)." 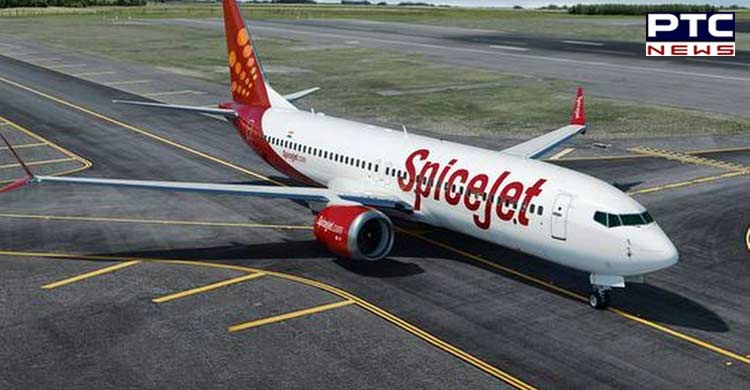 The DGCA has held key Spicejet officials accountable for the aforementioned incidents.

"Hereby SpiceJet called upon to Show Cause within 3 weeks of receipt of this Notice as to why action should not be taken against the airline. In case no reply is received within the stipulated period, the matter will be proceeded ex-parte," DGCA said.