After WHO alert, Haryana stops production of cough syrups at Sonepat plant 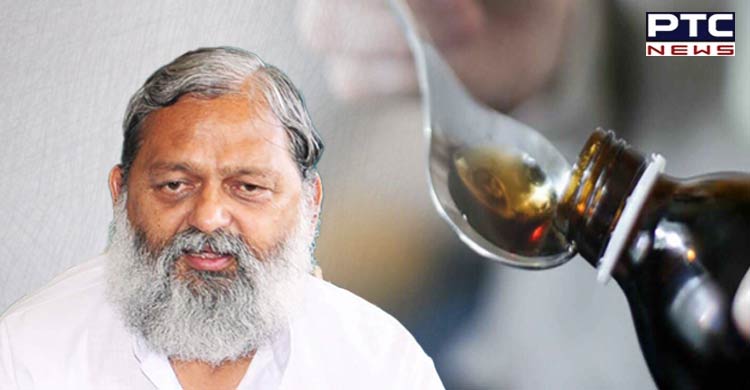 New Delhi, October 12:  Days after the World Health Organization (WHO) issued a medical product alert on four cough and cold syrups made by Maiden Pharmaceuticals Limited, based in Haryana's Sonepat, the state on Wednesday stopped the production of cough syrups at its plant.

The pharma company had come under scanner following the death of 66 children who had consumed the cough syrup in The Gambia.

The Food & Drugs Administration, Haryana, has also issued a show-cause notice for 12 violations found at its plants.

In statement, the WHO had said these "substandard" products were unsafe, especially in children, and might result in serious injury or death. A WHO report claimed that to date, these four products had been identified in The Gambia, but might have been distributed, through informal markets, to other countries or regions. 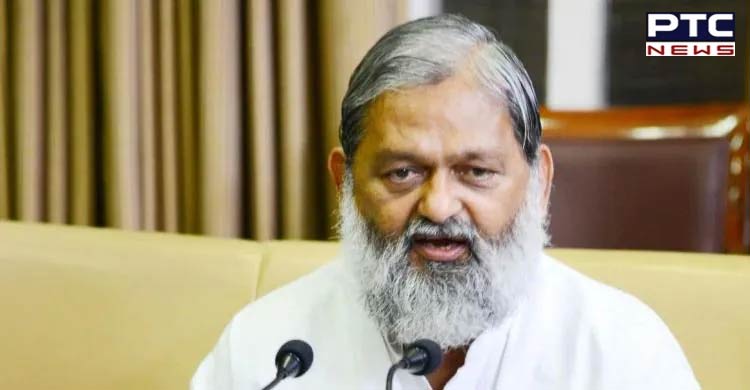 It is learnt that the Haryana State Drugs Controller had given Maiden Pharmaceuticals seven days to respond to its show-cause notice, failing which the manufacturing licence might be suspended or cancelled. Legal action could also be initiated.

Sources said the batch numbers of potentially dangerous chemicals that were acquired for the manufacture of cough syrups had not been mentioned. The chemicals included Propylene Glycol, Sorbitol Solution, and Sodium Methyl Paraben. Moreover, the company failed to validate process and methods in the manufacture of the syrups in question.

Haryana Health Minister Anil Vij said the samples of three drugs mentioned by the WHO of were sent to Central Drug Lab in Kolkata. The reports were yet to come. Action would be taken after that. However, for now, the manufacturing had been stopped, he added.