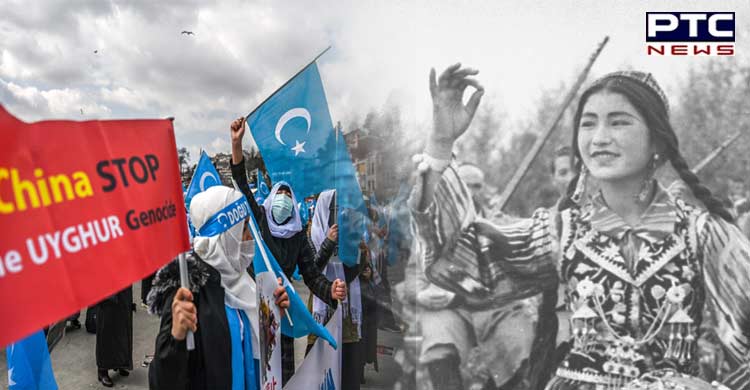 Beijing (China), March 3: With the objective of eliminating Uyghur culture, the Chinese government has issued orders for the closure of 160 organisations dedicated to researching traditional Uyghur culture and teaching foreign languages.

"This policy of elimination the Chinese government is carrying out -- or, in its own words, this 'war on terror -- is a war against the Uyghurs," said Kasimjan Abdurehim, who founded the Atlan Vocational Training School of Uyghurs.

Kasimjan, who now lives in the United States, revealed that the campaign against Uyghurs started 4 years ago and added "This is proof." 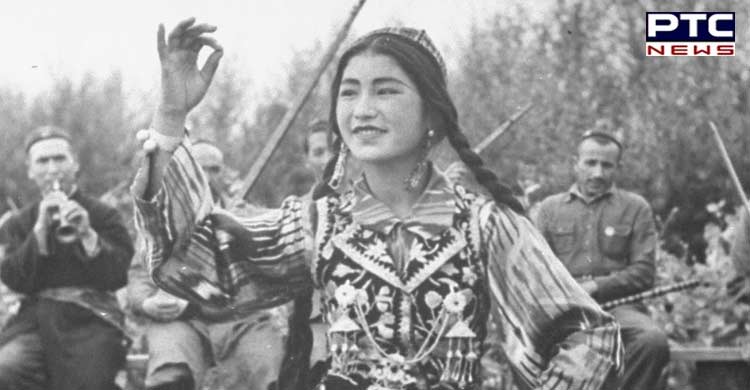 "We can see the cancellation, the elimination, of these Uyghur-run schools and organizations on the list as one small piece of evidence that the policies of the Chinese government continue to operate at ever-new highs," he continued.

According to Chinese media reports and information on the websites of the Xinjiang Production and Construction Corps and the Urumqi municipal government, the Civil Affairs Bureau of the Xinjiang Uyghur Autonomous Region (XUAR) issued a notice on February 22 stating "revocation of registration certificates and seals of the legal representatives of social organisations." 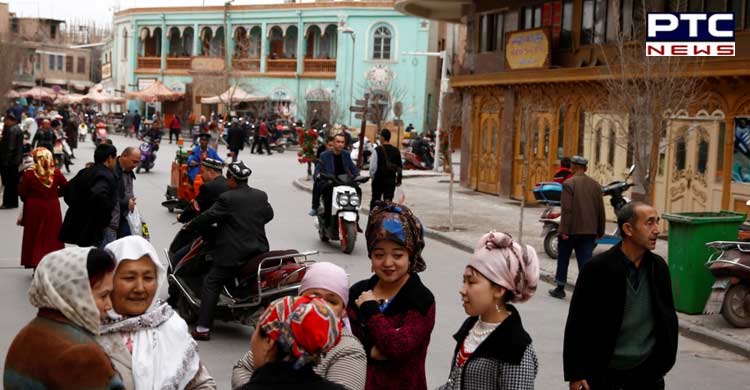 The majority of the organisations on the list, according to Kasimjan, were established by Uyghurs. He further predicted that Ma Xingrui, the new Xinjiang Communist Party Secretary, will follow in the footsteps of previous Chinese leaders in the province when it comes to the oppression of Uyghurs. 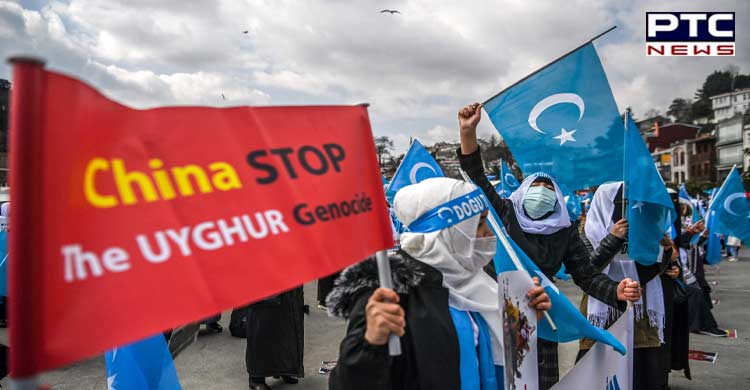 The Chinese government is also trying to eradicate Uyghur cultural relics, such as Uyghur muqam, a musical mode and set of melodic formulas that drive improvisation and composition in Uyghur music, as well as other repertoires in countries throughout Europe.

Uyghur muqam was performed by the European Uyghur Ensemble. The closing of the Muqam Research Society was denounced by Ensemble members as "one piece of clear evidence of the relentless eradication of Uyghur culture."

Also Read | Russia-Ukraine War: Know all about thermobaric weapons; Why should they be banned?