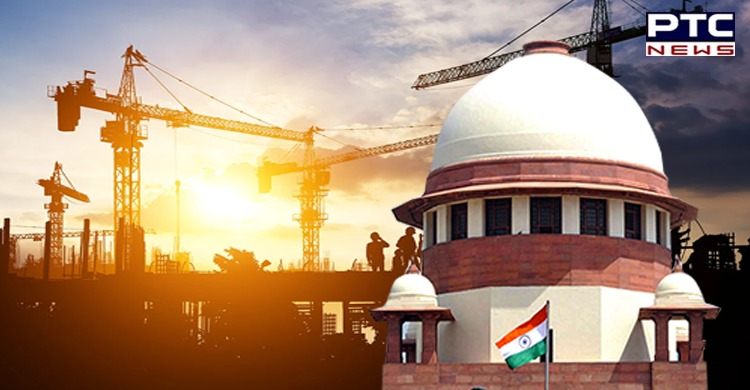 The Supreme Court on Friday permitted the Delhi government to continue with construction activities of hospitals. The next hearing in the air pollution case will take place on December 10. 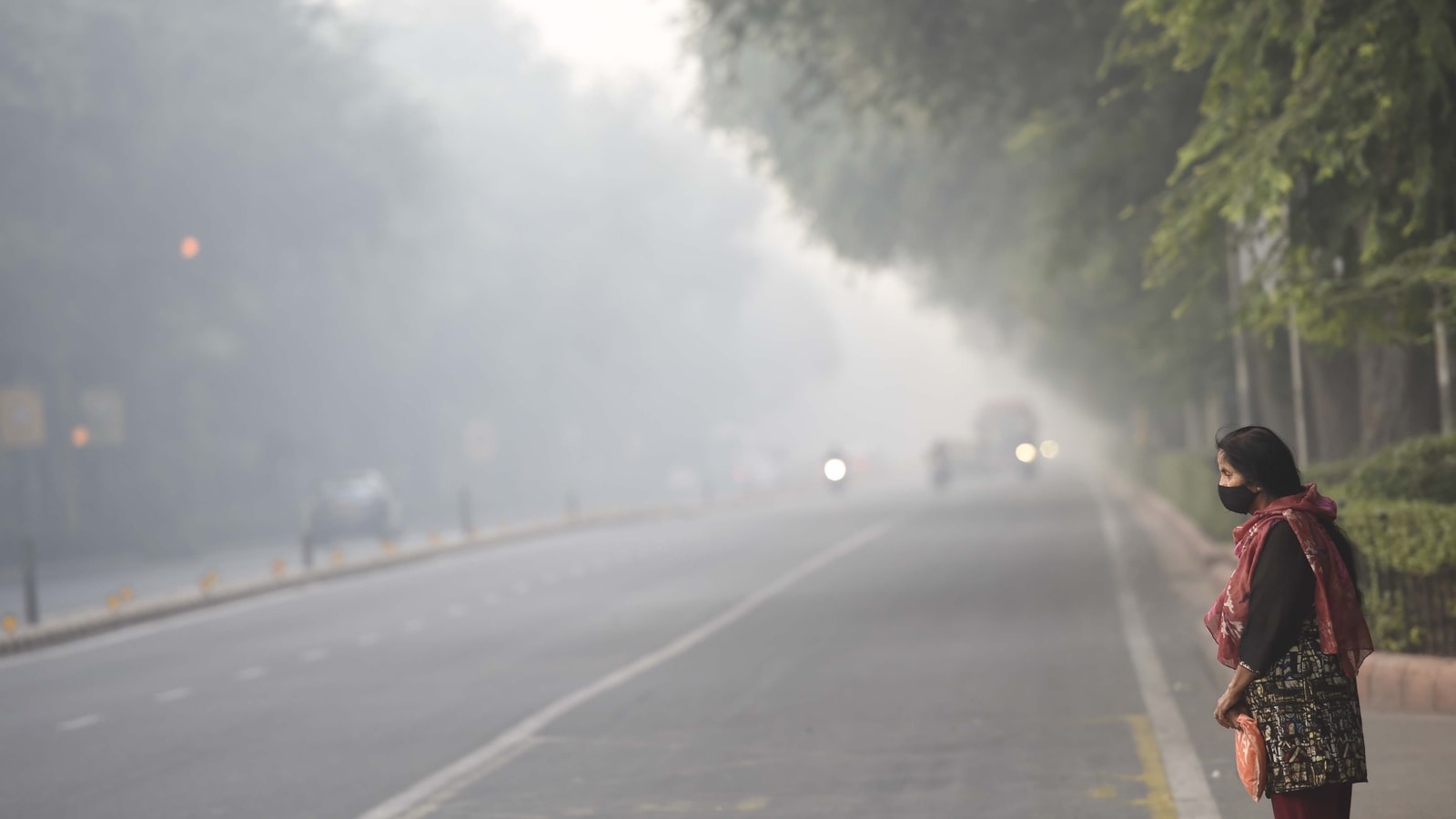 "In addition to that, the work is being carried out in 19 government hospitals to provide better health infrastructure in the national capital for the benefit of patients," the Delhi government informed the Supreme Court requesting that construction work at hospitals be exempted from the ban. 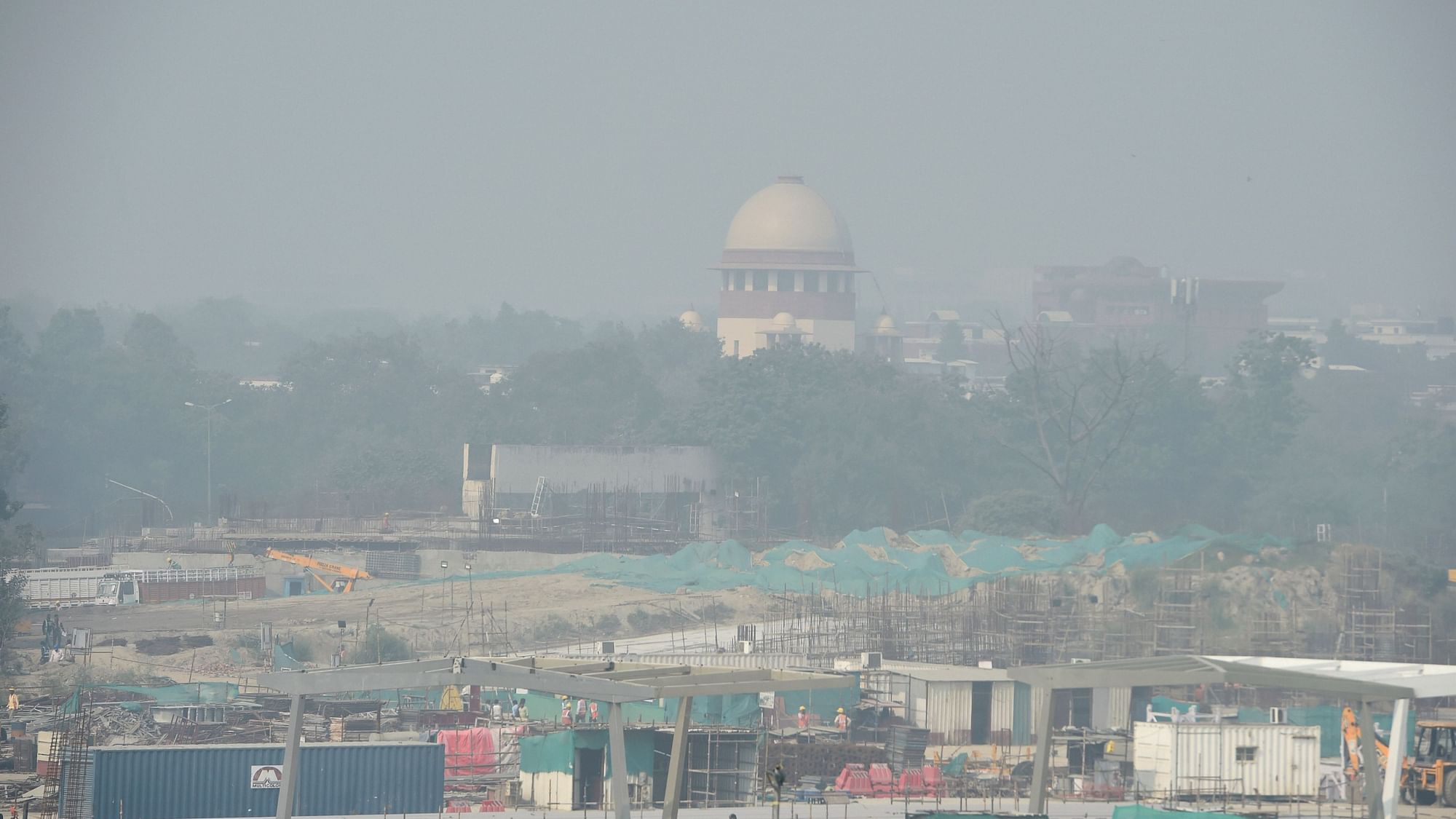 Meanwhile, the Uttar Pradesh Government told the apex court that the closure of industries may affect sugarcane and milk industries in the State and UP is in the downward wind, the air is mostly coming from Pakistan.

To this, CJI NV Ramana quipped, "so you want to ban industries in Pakistan!" Furthermore, the top court observed that "some sections of media try to project we are villains and we want to close down the schools. You (Delhi govt) had said we were closing schools&ntroducing work from home, but see today newspapers."

Senior advocate Abhishek Manu Singhvi appearing for the Delhi government complained to the Supreme Court that "one newspaper has conveyed in particular that yesterday's court hearing was aggressive combat and as if the court was threatening to take over the administrative duty."