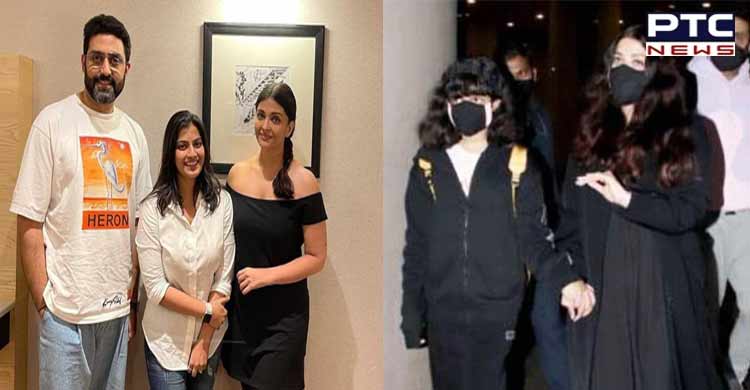 Mumbai, July 20: Bollywood actor Aishwarya Rai Bachchan is making the headlines as netizens are speculating that she might be pregnant again. Recently, videos and pictures of her at the Mumbai airport went viral which sparked assumptions among netizens that the actor might be pregnant with a second child.

Aishwarya was snapped with husband-actor Abhishek Bachchan and daughter Aradhya Bachchan. The 'Guru' actor donned a long black dress while Aradhya was also seen in an all-black outfit. The mother and daughter duo sported white sneakers. Abhishek was seen walking behind them in a pink sweatshirt and grey joggers. 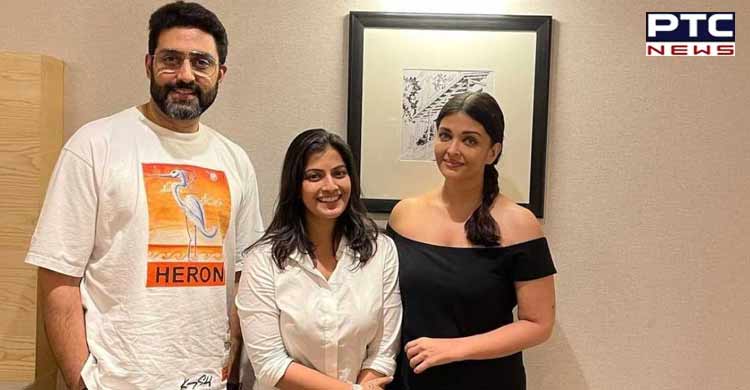 Soon after the video was uploaded on an Instagram fan page, netizens showered the comment section, claiming that the 48-year-old actor was trying to hide her baby bump by wearing a long black coat. Others questioned Aishwarya's reasons for concealing her pregnancy.

Amid all speculations that refuse to die down, Aishwarya also took the Internet by storm by sharing a poster of her upcoming Mani Ratnam film, 'Ponniyin Selvan'. The film portrays Aishwarya playing dual roles. 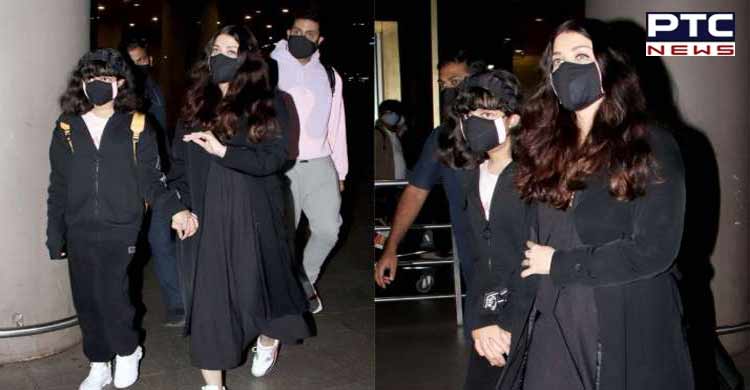 She will play queen Nandini, the princess of Pazhuvoor, who is on a mission to seek vengeance, as well as Mandakini Devi in the historical drama. Fans have been going gaga over her look ever since the poster was released.

Apart from Aishwarya, the film also stars an ensemble cast of south actors Kennedy John Victor, Karthik Sivakumar, Trisha Krishnan, and Jayam Ravi. Vikram will portray the role of Aditya Karikalan, Karthi will play Vanthiyathevan, Trisha will be seen as Kundavai and Ravi will portray the character of Arunmozhi Varman.

'Ponniyin Selvan-Part 1' is a cinematic adaptation of author Kalki Krishnamurthy's Tamil novel of the same name which was released in the form of a series during the 1950s. It marks the second collaboration of Aishwarya with south actor Vikram after their critically acclaimed film 'Raavan' in 2010, and the fourth collaboration with director Mani Ratnam after 'Iruvar' in 1997, 'Guru' in 2007 and 'Raavan' in 2010. 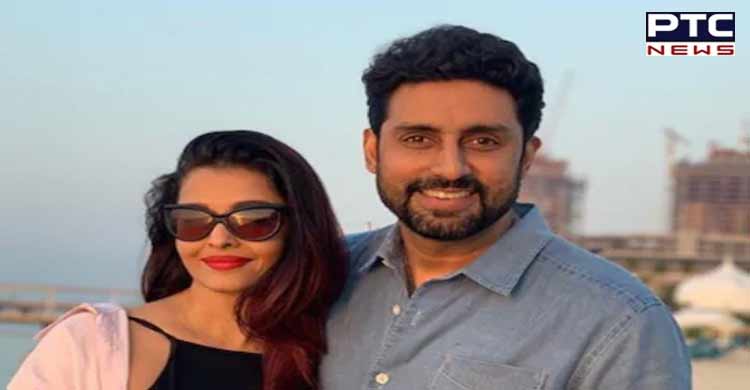 The AR Rahman musical is all set to hit the theatres on September 30, in Hindi, Tamil, Telugu, Malayalam and Kannada. The big-budget period film will be released in multiple parts.