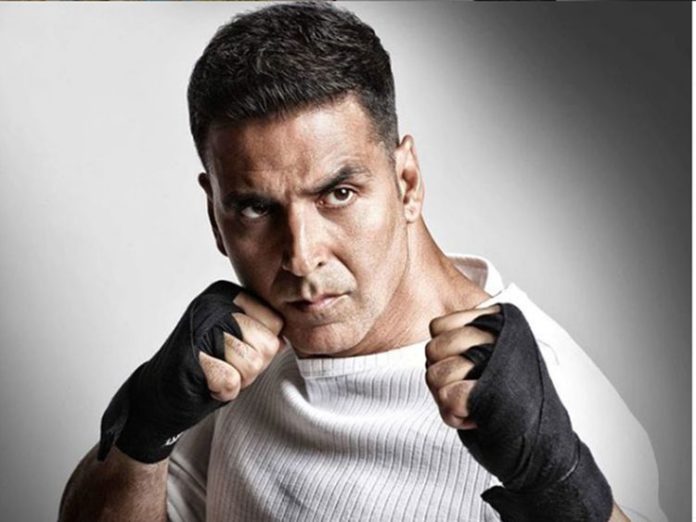 Actor Akshay Kumar has sent a defamation notice to a YouTuber from Bihar. He has sought Rs 500 crore in damages for making “false and baseless allegations” against him in the Sushant Singh Rajput death case.

In the legal notice, the actor sent through law firm IC Legal on November 17, stated that Rashid Siddiquee, in his YouTube channel FF News, has uploaded several defamatory, libelous, and derogatory videos against him.

Bollywood superstar has asked for an unconditional apology from the YouTuber, who has been booked by the Mumbai police in a separate defamation case, and also removal of objectionable videos from his channel.

The notice stated, “Our client (Kumar) states that because of your (Siddiquee’s) scandalous, defamatory and derogatory videos, he has suffered mental trauma agony and huge loss, including loss of reputation and goodwill, which our client quantifies at Rs 500 crore,”

It said that the videos make several false and baseless allegations against our client (Kumar) that he helped (actress) Rhea Chakraborty abscond to Canada, that our client had secret meetings with (Maharashtra minister) Aaditya Thackeray and the Mumbai Police Commissioner to discuss the death case of Sushant Singh Rajput and so on.

These videos are false, baseless, defamatory and have been intentionally published to mislead the public, and are just a cheap publicity stunt, the law firm said in the notice.

Our client is indignant and absolutely outraged at the public embarrassment, discomfort, and anxiety he had to face because of these false, scandalous, and derogatory videos, the notice said.

The superstar has asked Siddiquee to publish an unconditional apology, take down all the videos where references have been made regarding him, and desist from uploading such clips in the future.

The notice mentioned if Siddiquee fails to respond to the notice within a period of three days, the actor would initiate legal proceedings against him. 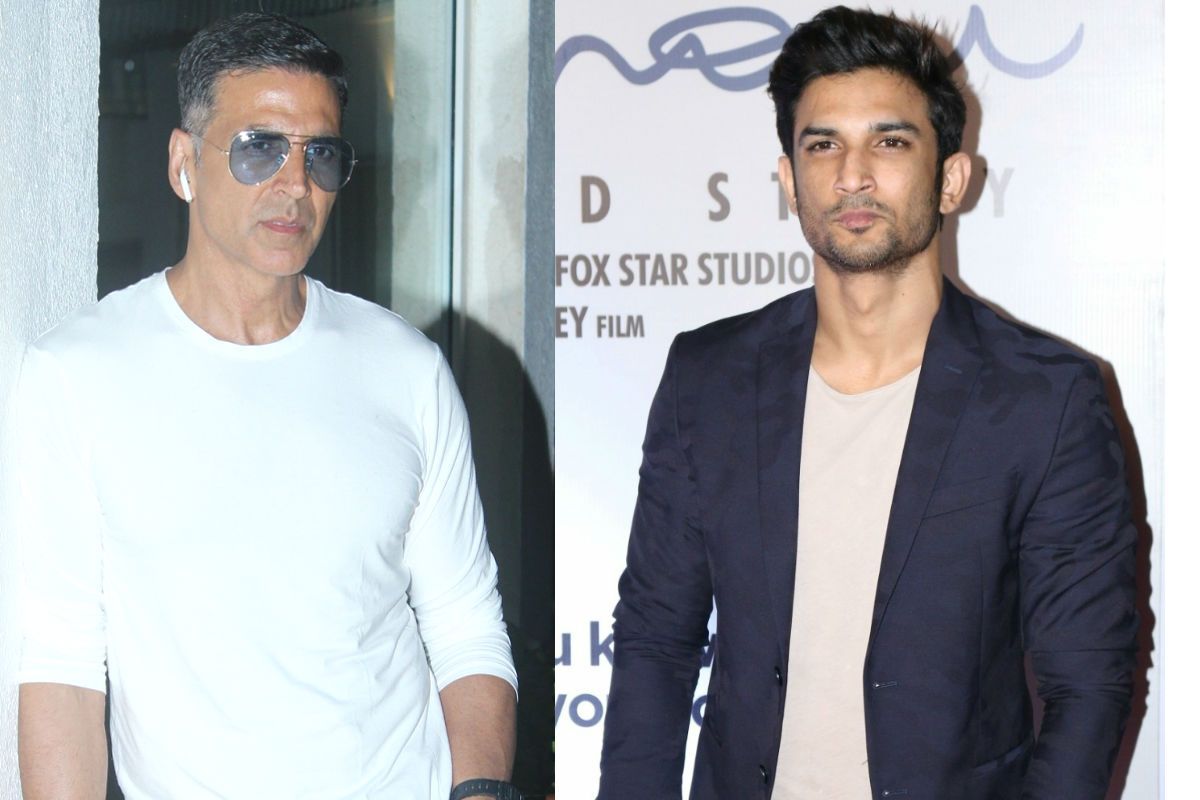 The Mumbai police have separately filed a case against Siddiquee on charges of defamation, public mischief, and intentional insult for his posts against the city police, Maharashtra government, and minister Aaditya Thackeray.

Siddiquee was on November 3 granted anticipatory bail in the case by a Mumbai court, which directed him to cooperate in the probe.