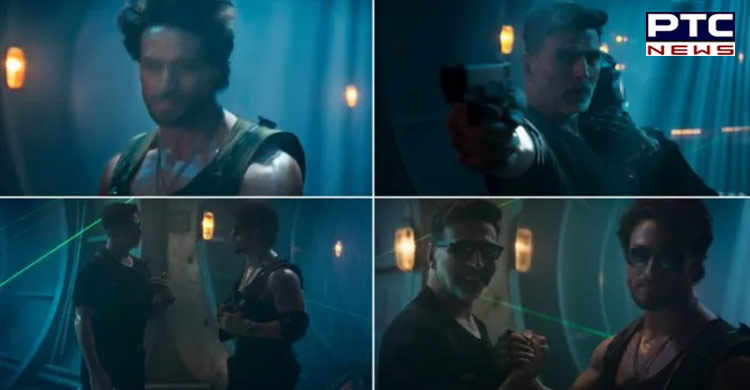 The two daredevil and action stars, Akshay Kumar and Tiger Shroff, are all set to be seen in Bade Miyan Chote Miyan, directed by Ali Abbas Zafar. 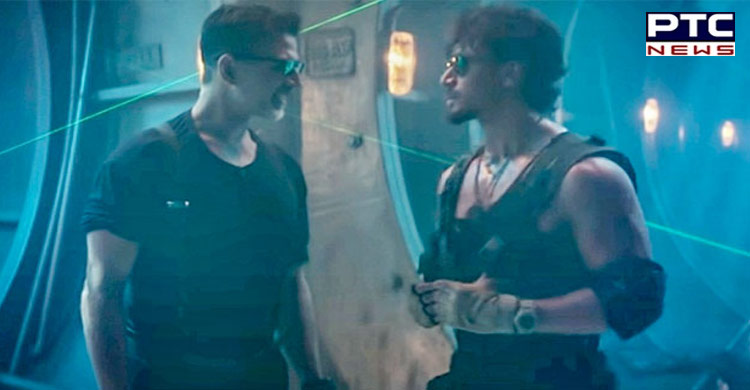 Tiger Shroff and Akshay Kumar took to their Instagram handle to make the announcement of the film Bade Miyan Chote Miyan. 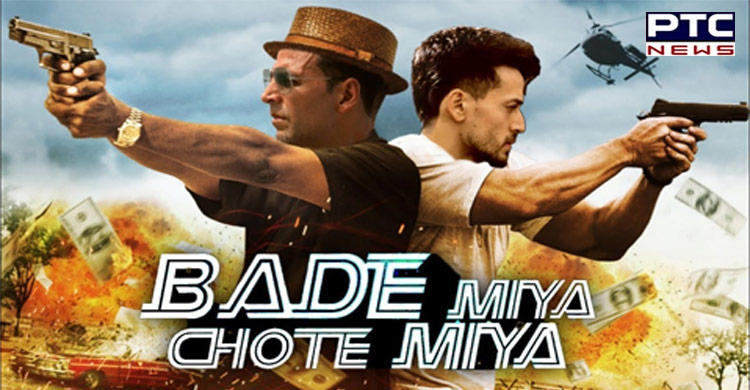 When it comes to action films, both Tiger Shroff and Akshay Kumar have wowed audiences with their stunts and action on the big screen. Both of them will be seen together for the first time, and this incredible combo is expected to break all box office records coming Christmas 2023. 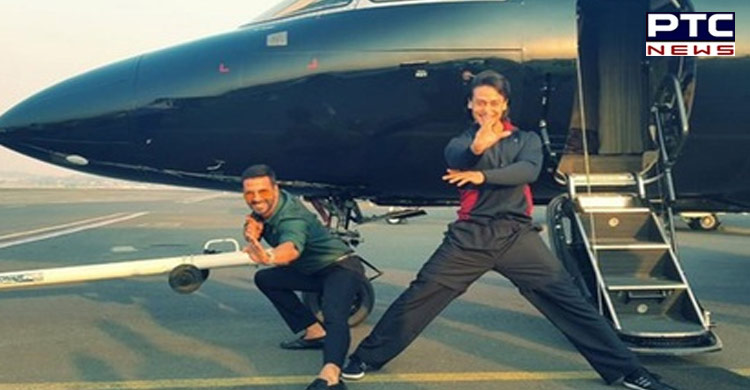