All women, married or unmarried, entitled to safe and legal abortion: SC 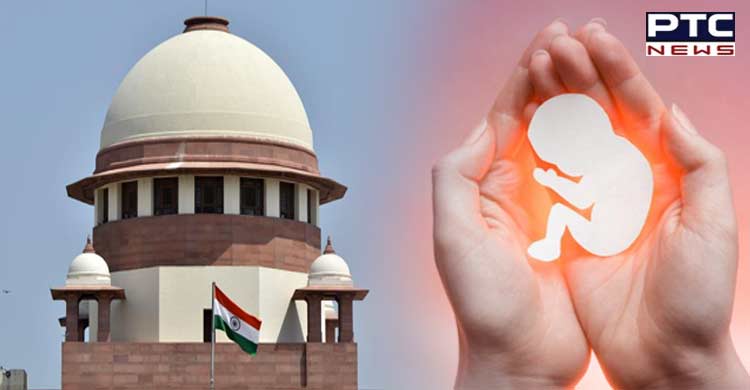 All women, married or unmarried, entitled to safe and legal abortion: SC

New Delhi, September 29: Supreme Court in a landmark judgment said that all women are entitled to safe and legal abortion.

A bench headed by Justice DY Chandrachud said that the meaning of the rape must include marital rape for the Medical Termination of Pregnancy Act.

The Supreme Court said that the distinction between married and unmarried women for the purposes of the MTP Act is "artificial and constitutionally unsustainable" and perpetuates the stereotype that only married women indulge in sexual activities.

The rights of reproductive autonomy give similar rights to unmarried women as that to a married woman, the bench held. 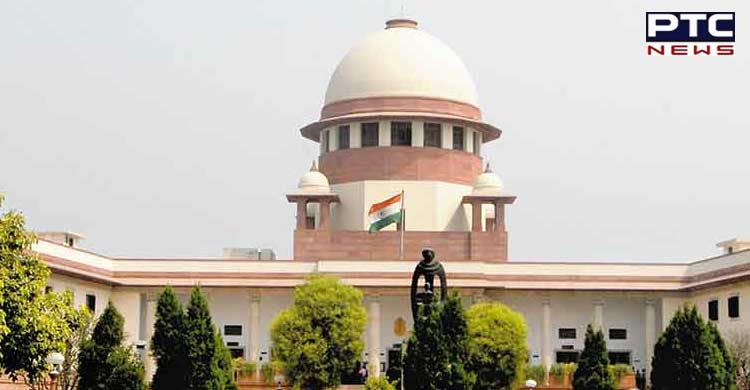 Insisting on a "forward-looking" approach, the Supreme Court on August 7 opined that any discrimination between married and unmarried women in respect of the medical termination of pregnancy law in India that does not allow a single woman to go for abortion after 20 weeks, violates her personal autonomy.

The top court had said that it will interpret the Medical Termination of Pregnancy (MTP) Act and the related rules to see if unmarried women could be allowed to abort upto 24-week pregnancy on medical advice.

Meanwhile, the upper limit for the termination of pregnancy is 24 weeks for married women, special categories -- including survivors of rape and other vulnerable women such as the differently-abled and minors; the corresponding window for unmarried women in consensual relationships is 20 weeks.

The bench had said that it can strike down the restrictive clause "for being manifestly arbitrary", which in turn would allow extending the benefit of terminating pregnancy above 20 weeks to unmarried women also.