Most awaited Mirzapur 2's RELEASE DATE is finally out 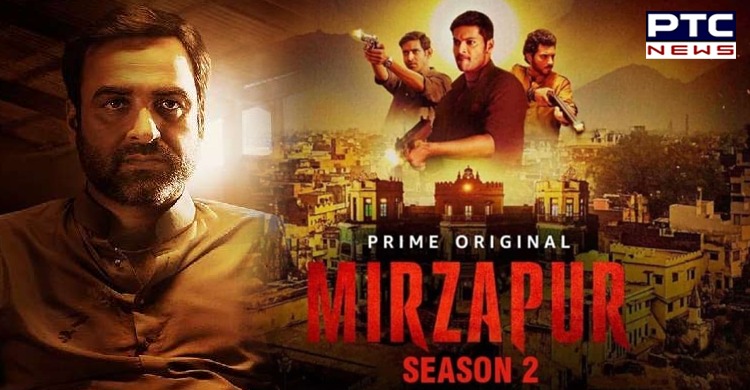 Since season 1 of Mirzapur is out, people have been eagerly waiting for the next season and the release date of "Mirzapur 2" has finally been announced by the producer, Ritesh Sidhwani.

It will start streaming on Amazon Prime Video from October 23, 2020.

The Mirzapur 2 cast recently completed dubbing for the show. Fazal shared a picture, which featured the actor with his co-stars Shweta Tripathi, Harshita Gaur and a few others from the production team. The team was seen wearing masks and maintaining social distancing.

Also Read | Get ready for World's Longest Road Trip in 2021; Delhi to London by Road

Talking about the series, Ali Fazal said, “We had dubbed a few episodes before the lockdown, so we picked up from where we left off. It was great to be back because this has been an unusually long break. We shot for the show long back, so it took us some time to get back into the groove. Each actor usually comes individually, but the one time we met was when our times clashed. The studios are on point about their hygiene, so it allows one artiste at a time. So we walked into a pre-sanitized studio. The instructions are given from the other side. Dubbing is a system that was already an isolated job,”