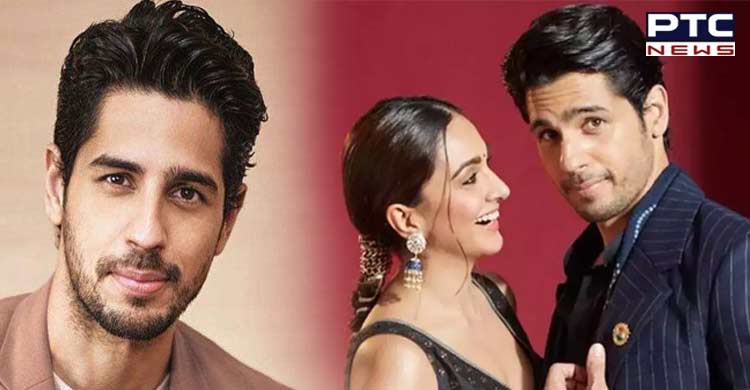 Mumbai, May 4: Seems like all is well between Sidharth Malhotra and Kiara Advani as the two were spotted together at Arpita Khan and Aayush Sharma's Eid party on Tuesday night, days after their breakup reports surfaced on Internet.

Both Sidharth Malhotra and Kiara Advani posed separately for the shutterbugs upon their arrival, but went inside the venue together after seeing each other. A big smile was clearly visible on Kiara and Sidharth's faces. This is for the first time that Sidharth and Kiara have attended any event together ever since the news circulated in the media about their separation, leaving their fans elated. 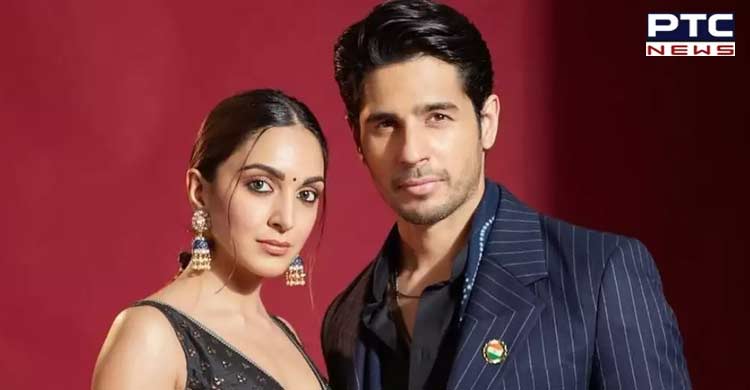 Sidharth arrived in a black kurta pyjama for Arpita Khan and Aayush Sharma's Eid party while Kiara was in a white and grey top and pants paired with a long shrug. A video from the bash shows the Shershaah actors upon their arrival. After they posed for the photographers, Sidharth joined Kiara to lead her to the party.

"My cuties," a social media user commented. "Forever together," another one wrote.
Sidharth and Kiara, who featured together in 'Shershaah', have been speculated to be dating for a long time now. However, they have neither denied nor confirmed their relationship yet. 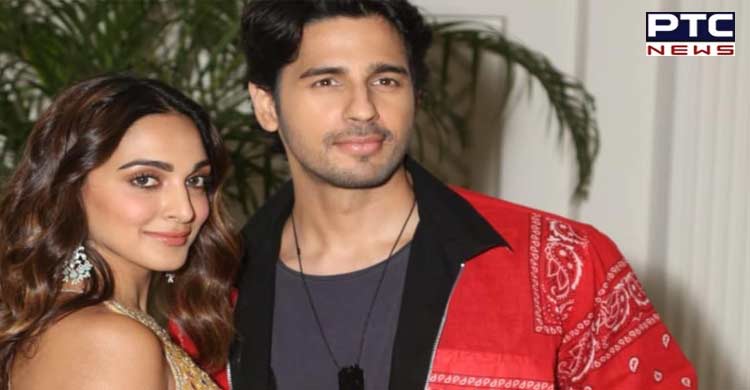 It is not clear what led to rumours of their breakup but the two continued to react to each other's posts on Instagram. 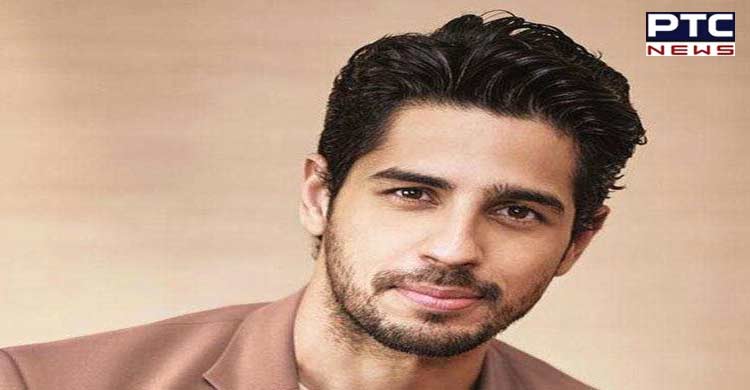