Amid heatwave, Haryana changes timings of all schools 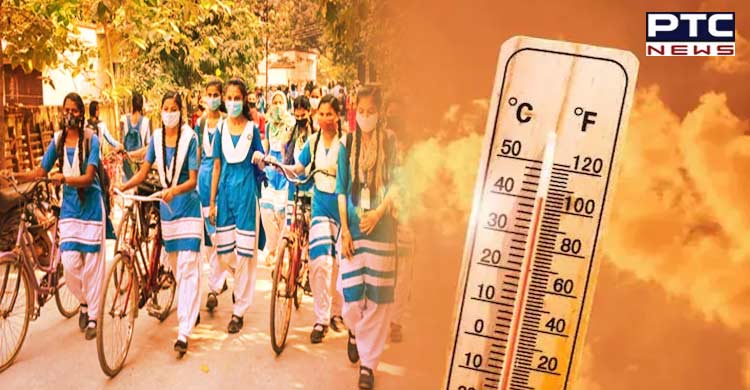 Chandigarh, May 2: Amid heatwave conditions, the Directorate of School Education, Haryana, on Monday changes the timings of all government and private schools.

With effect from May 4, the school timings across Haryana will be from 7 am to 12 noon for all classes (1 to 12).  Earlier, amid severe heatwave, Punjab had changed the timings of all its schools and the new schedule came into effect from Monday. 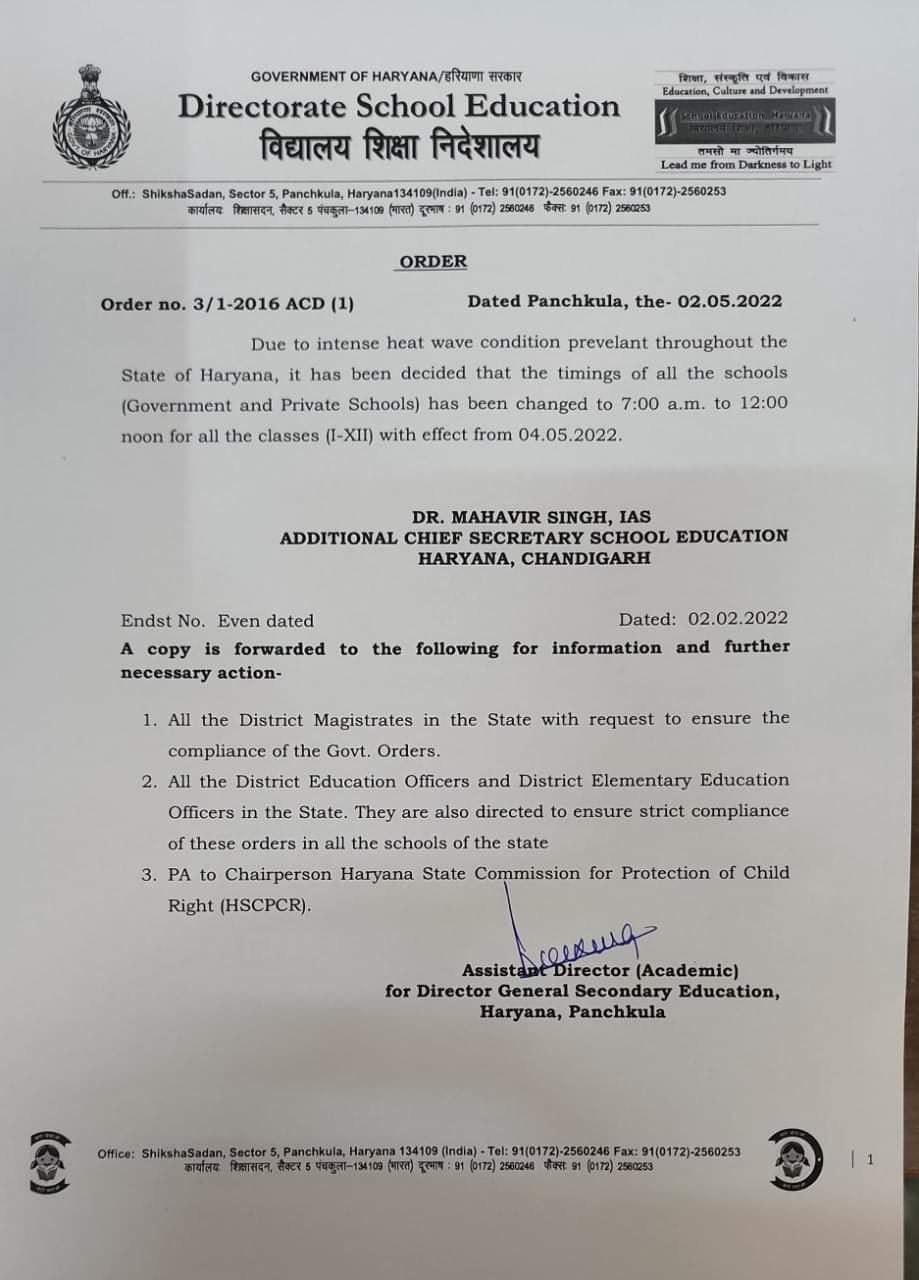 Meanwhile, the Indian Meteorological Department (IMD) on Monday issued a yellow warning for Northwest India due to a western disturbance, soon after the heatwave spell subsided across the country.

Senior scientist of the IMD RK Jenamani said hat there were chances of the heatwave being over in most parts of India, including Delhi, Punjab, Haryana and Uttar Pradesh, as per the analysis of IMD on Monday. However, there are chances of a heatwave in West Rajasthan and Vidarbha, but the major heatwave spell is over. 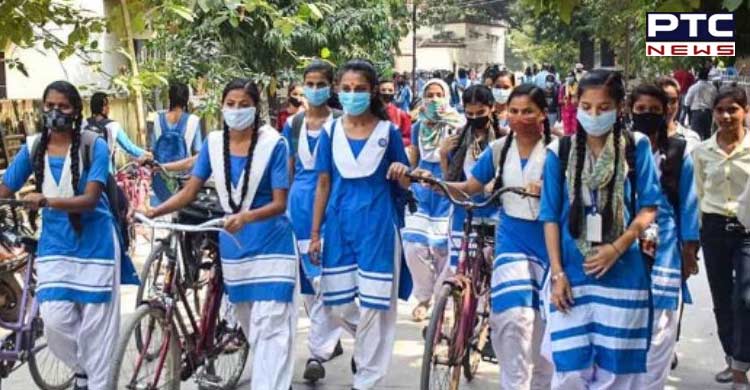 "The heatwave in Odisha and Bengal was over on April 30, as we predicted. Strong winds will be there in the next two to three days. We are also giving a yellow warning to Northwest India as there is a western disturbance. Delhi is likely to experience rain mainly on May 3. Rajasthan, Delhi, Haryana, and Punjab are on yellow alert and strong winds will be there on Tuesday and rain may occur," he added.

Also read | Nobody can be forced to undergo Covid vaccination: Supreme Court

The national weather forecasting agency predicted that the isolated parts of Himachal Pradesh, Punjab, Haryana-Chandigarh-Delhi, south Uttar Pradesh, Kutch and East Rajasthan will experience a decrease in the temperature from Monday. 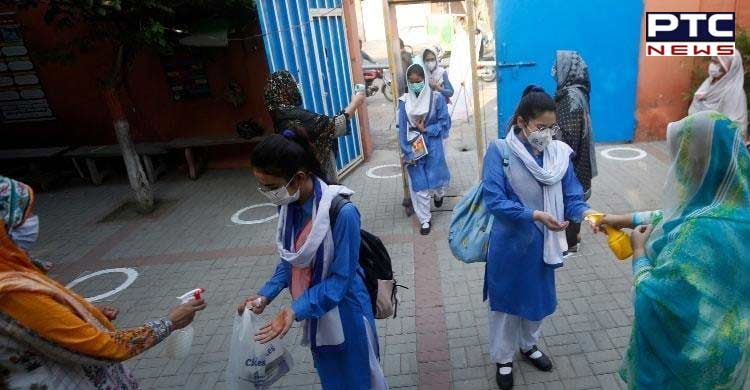