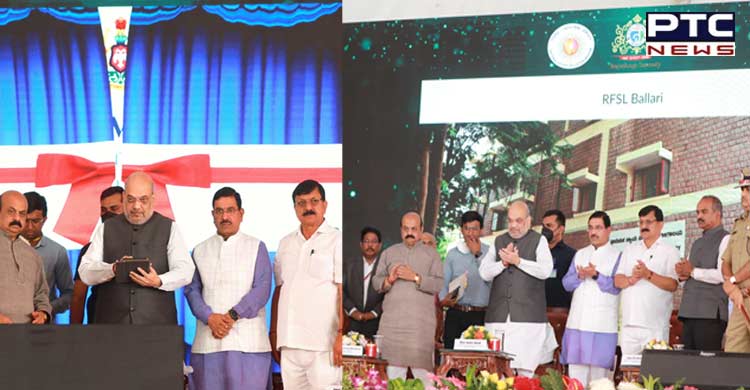 Bengaluru, India, May 3: Union Home Minister and senior BJP leader Amit Shah on Tuesday said that the youth builds the future and the character of the country.

Addressing the students of Nrupatunga University, after laying the foundation stone, Shah said, "The future of any country is built by the youth and their character." 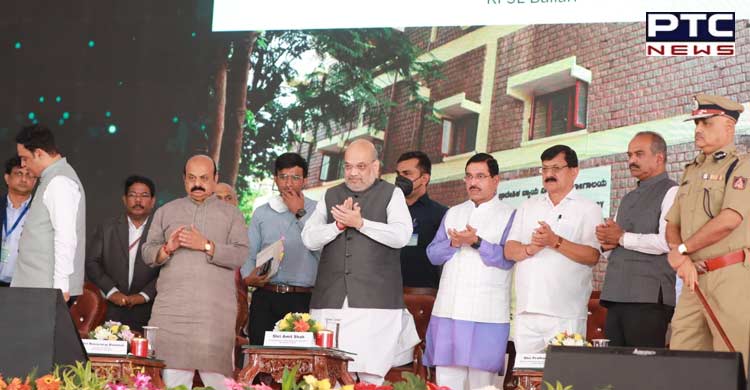 The Union Minister further stated that Prime Minister Narendra Modi is building infrastructure for higher education such that the youth of the country can stand at par with global levels.

"In the journey of 75 years, the country has crossed a lot of destinations and we are standing here today. Everyone has contributed in their own way to the development of the country," he said.

The college was established by the erstwhile Mysore Maharaja Nalvadi Krishnaraja Wadiyar. From an undergraduate college, it started teaching postgraduate courses with a research programme and later received university status in 2020. 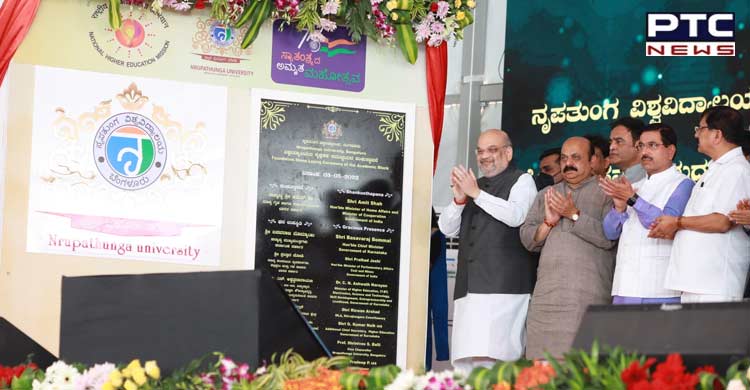 "An initiative of the Karnataka Police has been launched today. When this will be launched in the entire Karnataka, then the services will reach the poorest to the poor," he said. 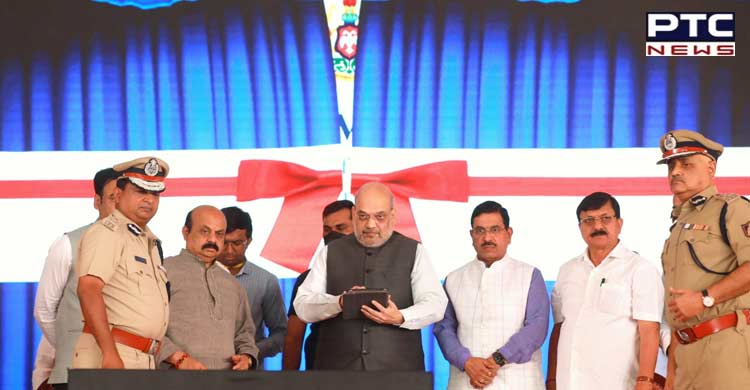 At an event organized at 5.30 pm in Sree Kantheerava Outdoor Stadium, the Home Minister will participate in the closing ceremony of the Khelo India University Games-2021.