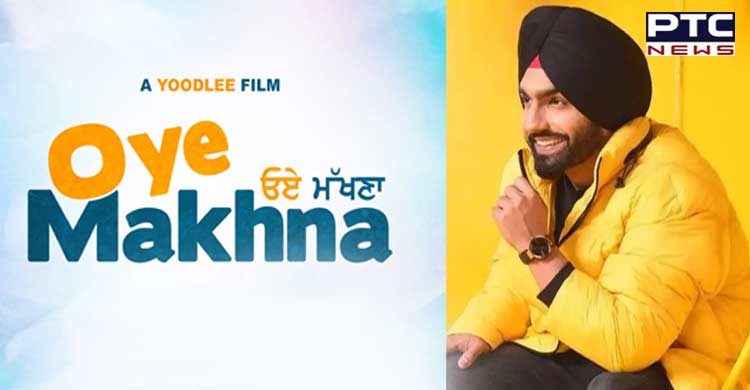 Mumbai (Maharashtra) [India], July 21: The wait is finally over for the die-hard fans of Ammy Virk and Punjabi movies as Punjabi actor Ammy Virk's new film 'Oye Makhna' is all set to be out in theatres on November 4, 2022. Earlier, it was supposed to hit the theatres on September 9.

Sharing the details about the upcoming film, Ammy said, "We have invested a great deal of passion and love in this film and the audience will see it for themselves on November4. All of us on the sets share great chemistry and we are sure that Oye Makhna will be a treat for the audiences and fans." 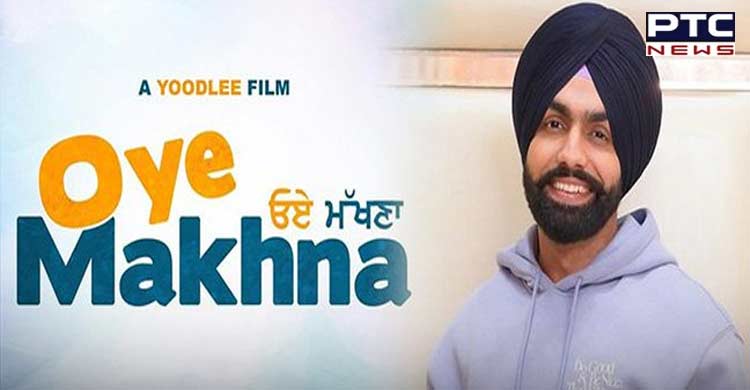 "The final cut of 'Oye Makhna' has exceeded our expectations and we are confident that it will regale the audiences across the country. So we have decided to release the film during the festive season. The Punjabi film industry is on a roll and Simerjit is right at the forefront of this creative momentum. His successive hits speak for themselves and his synergy with Ammy is phenomenal. The fact that they are co-producing this film with us is indicative of how much we value their creative acumen," Siddharth Anand Kumar, VP - Films & Events, Saregama said. 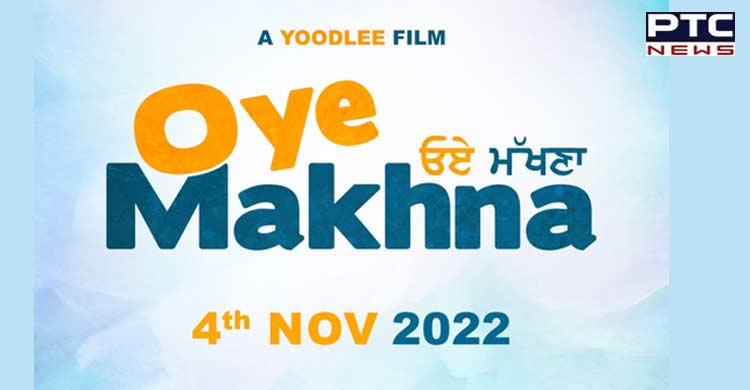 Simerjit said that, "Every fan of Punjabi films is aware of my special association with Ammy, we have created another film that we are sure will be a delight to watch. Oye Makhna is a film with a mix of all emotions and a complete entertainer. I am sure, we will celebrate a sparkling festive season at the box office this November." 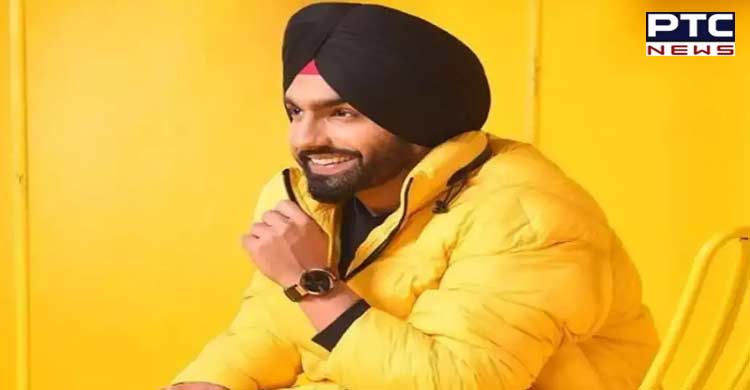 Meanwhile, Tania Singh will be seen essaying the lead actress role in the film.