Annexation of Ukraine territories by Russia a violation of international law: UN Chief 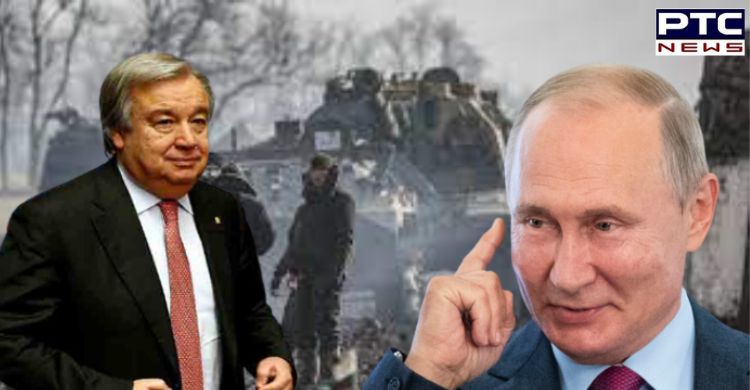 Annexation of Ukraine territories by Russia a violation of international law: UN Chief

New York (US), September 29: Any annexation of a state's territory by another state resulting from a "threat or use of force" is a violation of the UN Charter and international law, said UN Secretary-General Antonio Guterres.

Taking to Twitter, Guterres wrote, "In this moment of peril, I must underscore my duty as Secretary-General to uphold the @UNCharter. The Charter is clear. Any annexation of a State's territory by another State resulting from the threat or use of force is a violation of the Principles of the Charter & int'l law."

This statement comes after Russian President Vladimir Putin's spokesman Dmitry Peskov remarked that Russia will hold a signing ceremony on Friday to incorporate the annexed four occupied regions of Ukraine.

"Tomorrow in the Georgian Hall of the Grand Kremlin Palace at 15:00 a signing ceremony will take place on the incorporation of the new territories into Russia," spokesman Dmitry Peskov said on Thursday.

He further stated that Putin will deliver a speech at this event. The Russian authorities' referendum on the annexation of Ukraine's occupied areas was widely condemned as a "sham referendum" by several countries.

German Chancellor Olaf Scholz has stated that Germany will never recognise the results of "sham" referendums on joining Russia in Ukraine's seized territories. Scholz made these remarks during a conversation with Ukrainian President Volodymyr Zelenskyy, according to Al Jazeera. Scholz reiterated Germany's position, stating that the country's support for Ukraine is unwavering. 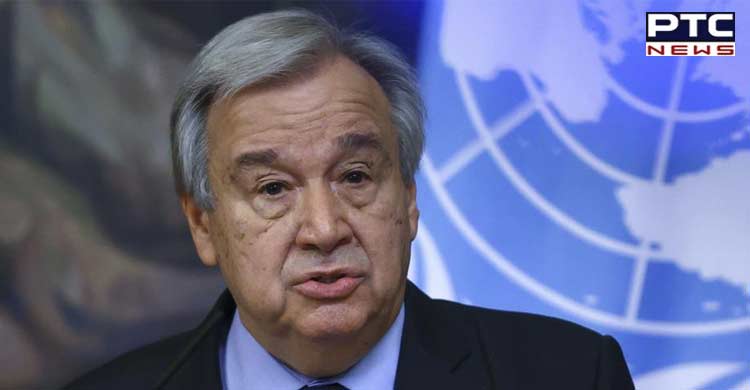 Meanwhile, Canada has stated that it will not recognise Russia's illegal annexation of Ukrainian territory.

"Canada does not and will not ever recognise the results of these sham referendums or Russia's attempted illegal annexation of Ukrainian territories," Canadian Prime Minister Justin Trudeau stated.

Serbia, too, will not recognise the results of referendums held in four regions of Ukraine partly occupied by Russian forces, President Aleksandar Vucic added.

"Serbia ... will not recognise that as it adheres to international law, the United Nations Charter and UN resolutions," Vucic said.

On the other hand, Russia's President Putin signed a decree on Thursday authorising the government to ban some Western trucks from crossing Russian territory.

According to Al Jazeera, the ban, which applies to vehicles carrying goods, goes into effect immediately and applies to countries that have similar sanctions against Russia as a result of their invasion of Ukraine.