Dubai, May 4: Australia have increased their lead over second-placed India from one to nine rating points while Pakistan have overtaken England to fifth position in the ICC Men's Test Team Rankings following the annual update carried out on Wednesday.

Australia, who beat England 4-0 in a five-match home series in January, have moved from 119 to 128 rating points in the annual update that drops the 2018-19 season and reflects all series completed since May 2019.

Series completed prior to May 2021 are now weighted at 50 per cent and subsequent series at 100 per cent. India have also gained a point to move to 119 while England have had the biggest decrease of nine points as their 4-1 series win over India in 2018 is now dropped from the ICC rankings. England's 88 rating points is their lowest since 1995. 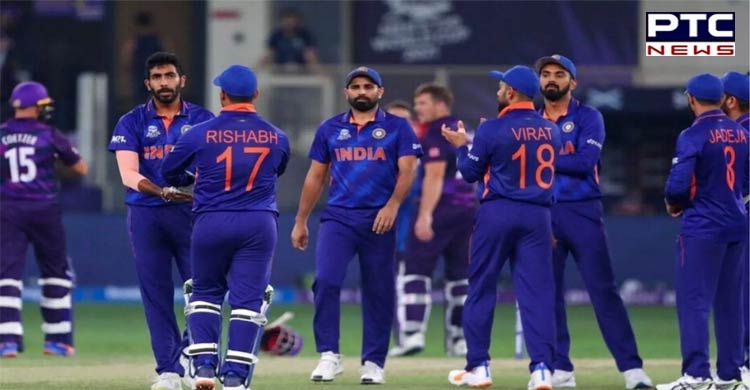 The England versus India series that began in 2021, will be included in the rankings once the final postponed Test is completed.

South Africa have closed the gap with third-placed New Zealand from 13 points to just one point in the updated rankings that still contain 10 teams since Afghanistan and Ireland are yet to play enough Tests to be included in the rankings.

In the updated ODI rankings, New Zealand remain on top, but their lead over England is reduced from three to one point. The gap between England and third placed Australia has increased from seven to 17 points. India is on 4th spot while Pakistan have moved past South Africa to fifth place. The United Arab Emirates are the biggest gainers, earning six rating points and advancing two places to 13th. 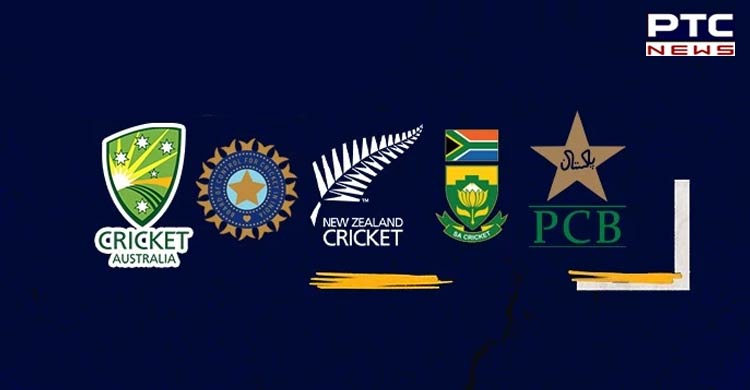 India remain on top in T20Is, extending their lead over second-placed England from one to five points. South Africa and Australia have overtaken New Zealand, who are now in sixth place. Similarly, Bangladesh and Sri Lanka are now ahead of Afghanistan (10th).

The biggest rating improvement has been by Portugal, who have moved up five places to 45th in the latest update, in which the number of ranked teams has fallen from 91 to 72, as 19 teams have not played the required six rated matches since May 2019. 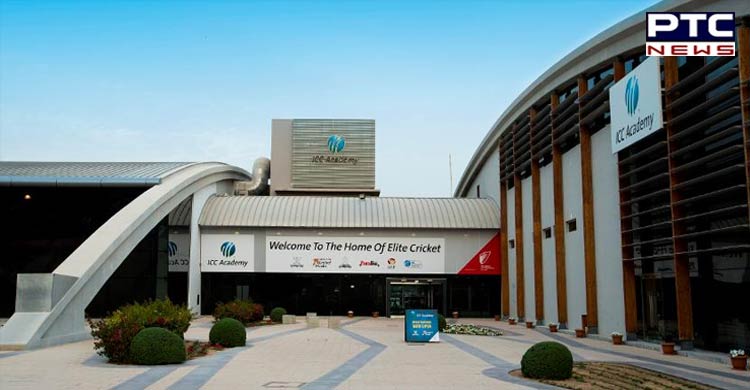 Fiji, Costa Rica, Japan, South Korea, St Helena, China, Indonesia and Myanmar have not played since May 2019 and so have lost their rating.