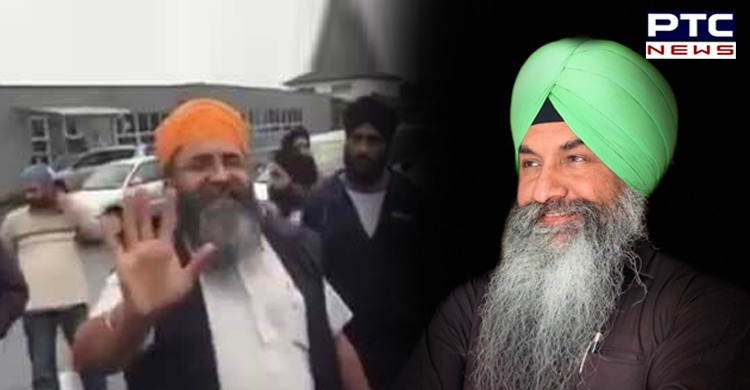 According to the information, the attack on Harnek Singh Neki in New Zealand took place at around 10 pm last night. 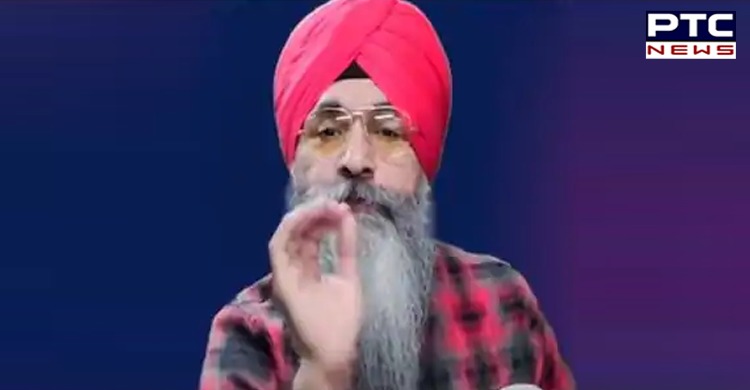 Reportedly, the unknown assailants had entered Neki's house and attacked him. Neki suffered serious injuries after which he was admitted to the Middlemore Hospital in Auckland.

Meanwhile, the treatment is underway. Harnek Neki was said to have been embroiled in several controversies over spreading misinformation regarding Sikhism that even led to threats against him. 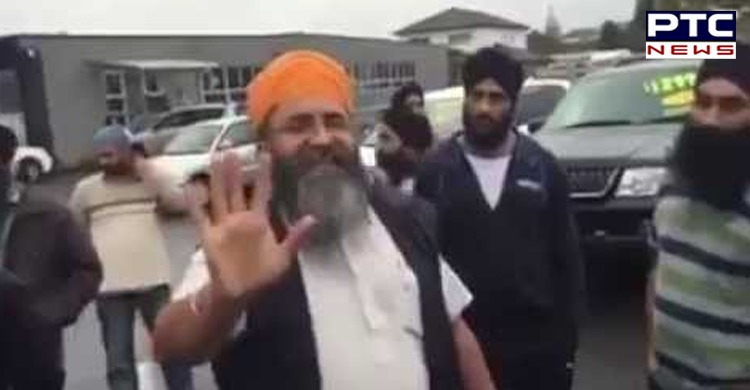 Also, he was constantly speaking on his radio and YouTube channel against the farmers' protest. 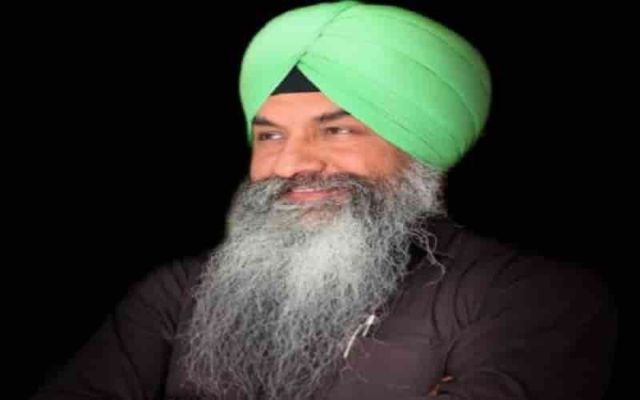 He used to make controversial statements on Sikh issues through his radio programs. It has also been learned that the police reached the spot and initiated action and started questioning nearby people.