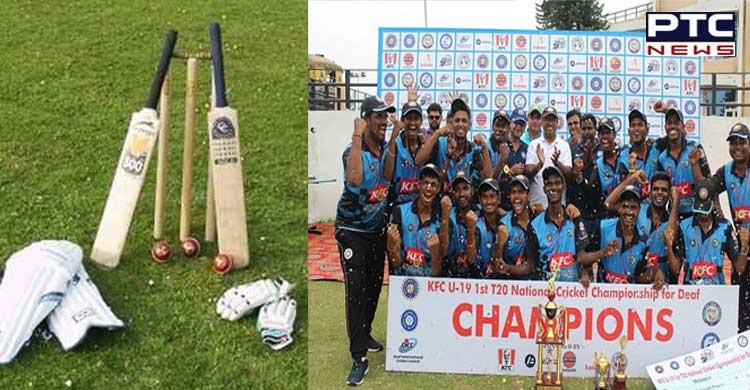 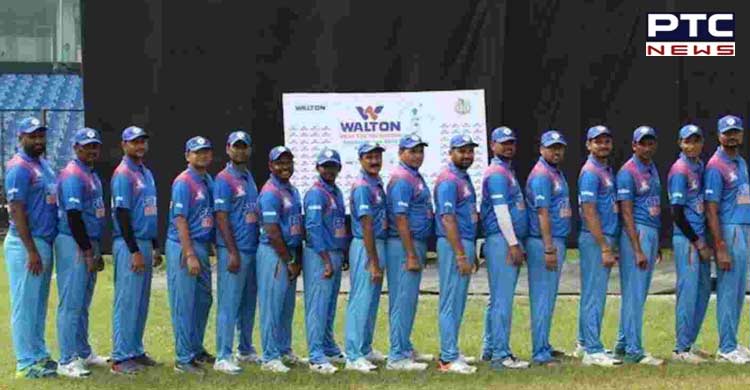 The tournament's best batsmen, Mustakim Kaji, got out to Andhra Pradesh Deaf spinner P Uday Kumar after making 26 off 22 balls. Man of the match, P Vijaya Bhaskar bowled brilliantly for Andhra Pradesh Deaf to finish with figures of 3 wickets and 11 runs in his four overs, winning the Man of the Series title as well. 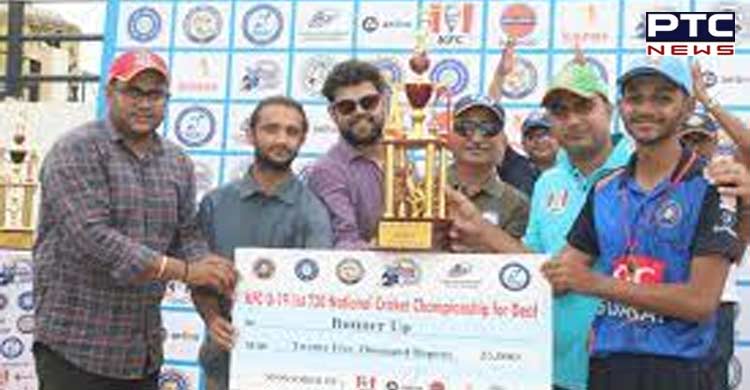 The closing ceremony was held on Saturday in presence of members, Sumit Jain President, IDCA and other representatives from the differently-abled cricketing community.

Sumit Jain, President of the Indian Deaf Cricket Association, said: "We, at the Indian Deaf Cricket Association, are extremely thrilled to announce their winners for its maiden season, The Andhra Pradesh Deaf. All the teams and their participants worked extremely hard and made this season an ultimate success. We look forward to more such tournaments in the future which will further give great opportunities to more such talents across the country." 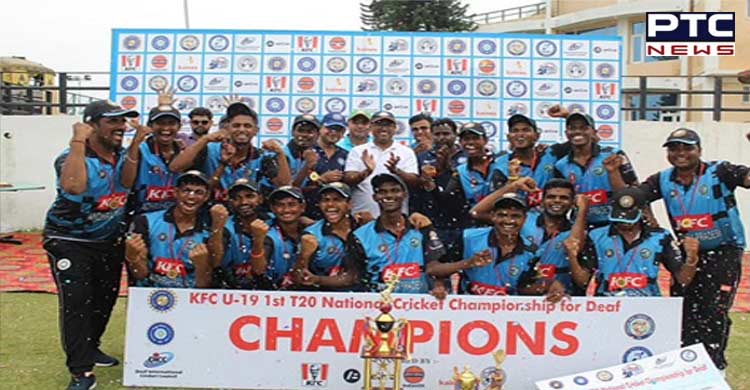 Indian Deaf Cricket Association is a National Governing Body recognized by the Deaf International Cricket Council (Deaf ICC) to promote and organize cricket for the hearing impaired in India and has 20 state-level associations and over 25,000 players affiliated at various domestic level tournaments in India.