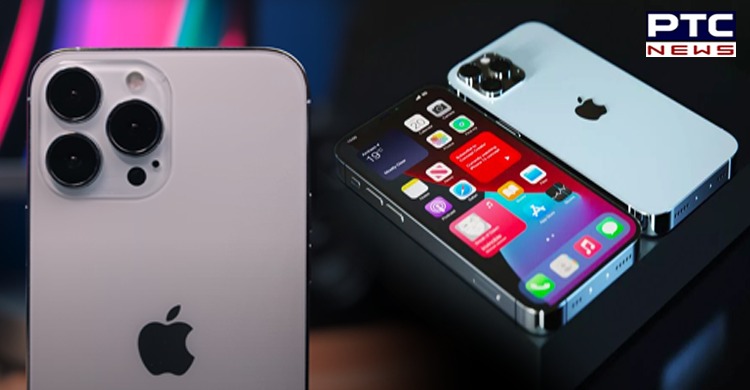 Apple recently announced that it will be holding an event on September 14. The tech giant is expected to launch the iPhone 13 series during its event titled 'California Streaming'.

As per the report, it will be another virtual event broadcast from Apple Park. The tech giant typically announces the year's new iPhones at the fall event, and this year's entry is expected to be called the iPhone 13. 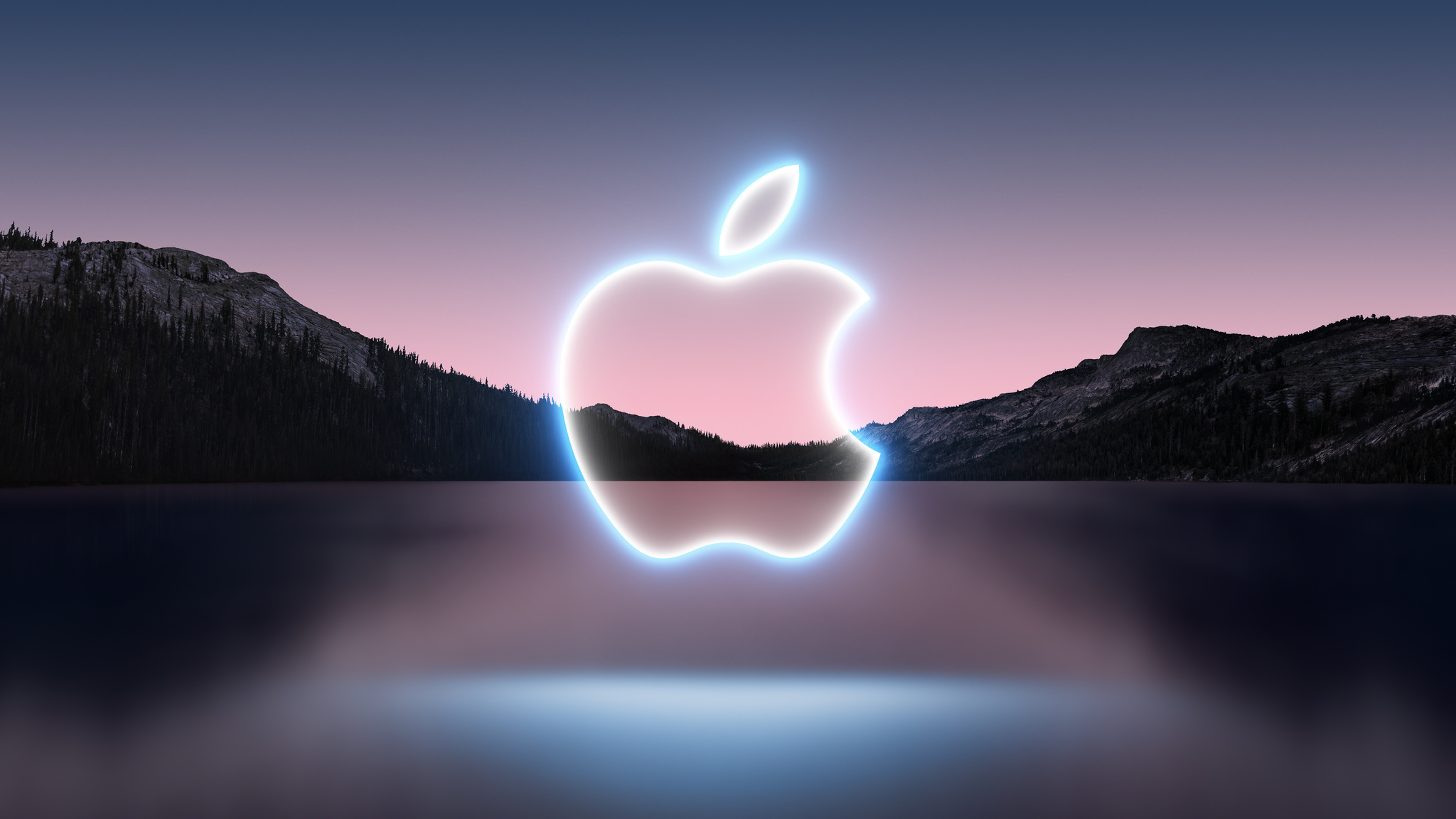 The new series of phones will apparently come in the same sizes as the iPhone 12, but a headline feature for some models could be high refresh rate screens, finally delivering tech that has been available on many Android phones. 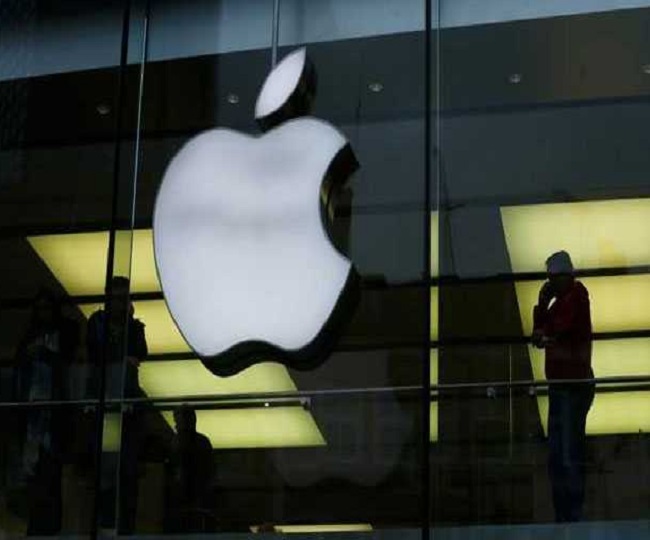 The new phones are also expected to have smaller display notches and improved cameras.

It's hard to pull specific clues from Apple's 'California Streaming' event invite, though the darkening sky might suggest we'll see improved night mode photography. And the glowing Apple logo is maybe hinting toward an always-on lock screen for the iPhone.

If Apple reveals the next iPhone at the event as expected, then it seems likely the company will also share a release date for iOS 15. We already know that one of its biggest features, SharePlay, won't be included in the initial public release of the software. 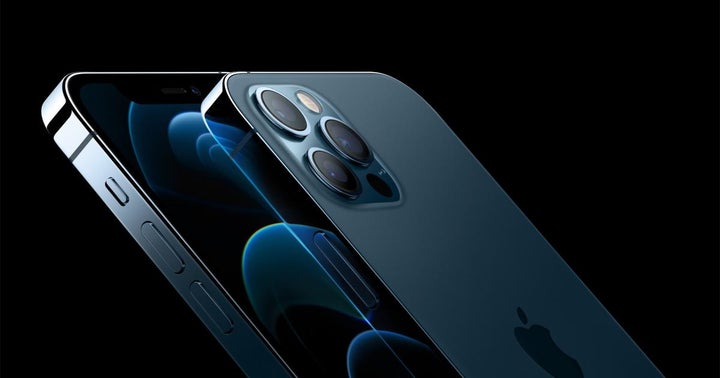 Apple has several other projects in the works that could make appearances at the event as well. The next Apple Watch, reportedly called the Apple Watch Series 7, is rumoured to have a new design with flatter edges and larger 41mm and 45mm screens, a 1mm bump from the Series 6.

The California Streaming event will be live-streamed on Apple.com, which can be viewed through any desktop or mobile browser. Moreover, you can also watch the event on an Apple TV or any device with the Apple TV app.