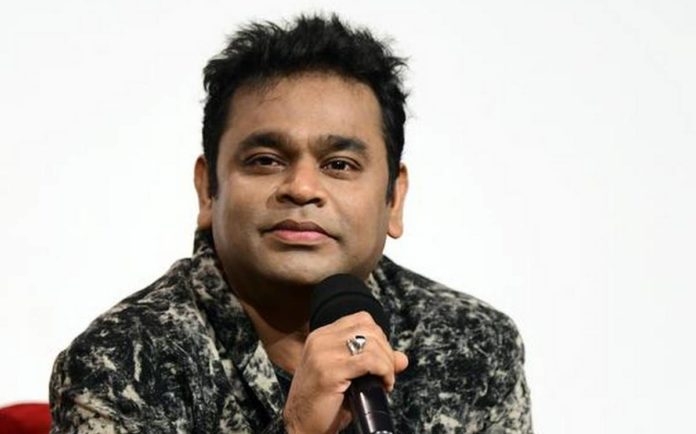 AR Rahman, an award-winning music composer was announced as the ambassador for the British Academy of Film and Television Arts’ (BAFTA) ‘Breakthrough Initiative’. 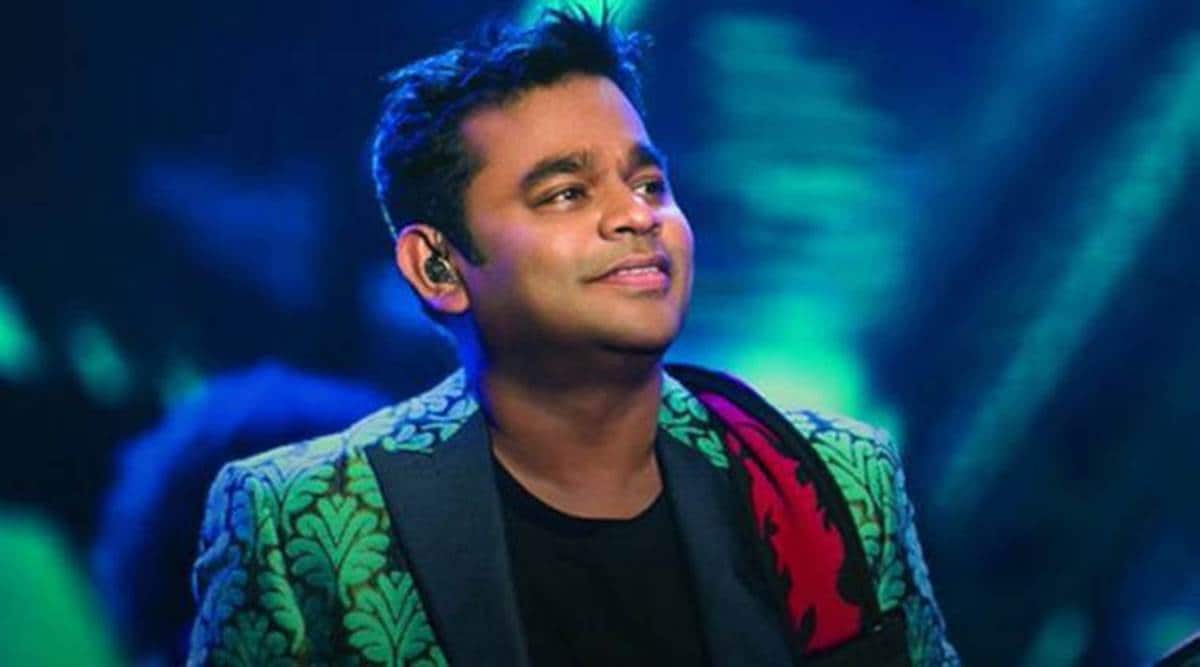 The initiative is supported by Netflix and aims to identify, celebrate and support up to five talents working in film, games or TV in India.

Rahman stated that he is thrilled to work with BAFTA to discover talent that the country has to offer. “This is a unique opportunity for promising artists to be supported by a world-renowned organization, to not only make connections with other talented creatives across the world but to be mentored by BAFTA-winners and nominees.” he said.

Adding, “I am looking forward to seeing the brilliant talent chosen from India to be showcased on a global stage,”

The flagship new talent initiative, applications for which are now open, is part of BAFTA’s year-round work to support new talent, operating alongside their awards ceremonies worldwide. 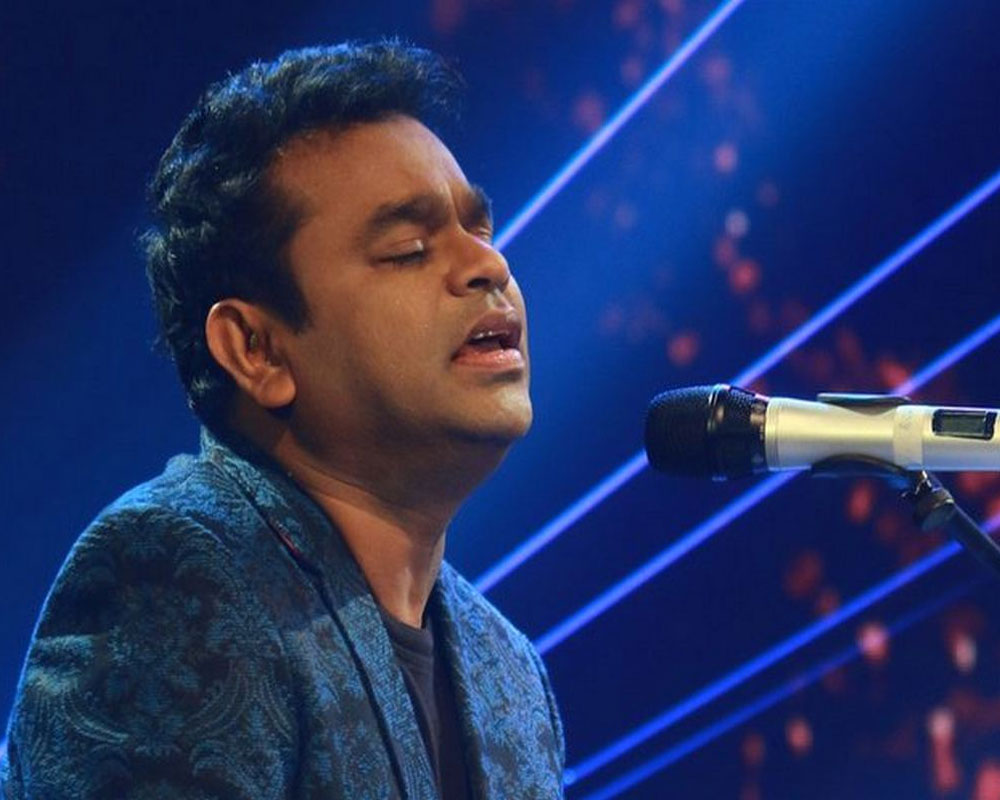 Amanda Berry OBE, Chief Executive of BAFTA, said Rahman shares the team’s passion for identifying and nurturing new talent and they were grateful for his support.

“He is well positioned to support the initiative, with his broad spectrum of work drawing recognition across Hindi, Tamil and Telugu films, which will help BAFTA to appeal to a wide section of the industry,” Berry added.

As part of BAFTA Breakthrough India, a jury of British and Indian industry experts will select five talents from across India to take part in the year-long mentoring and guidance programme. 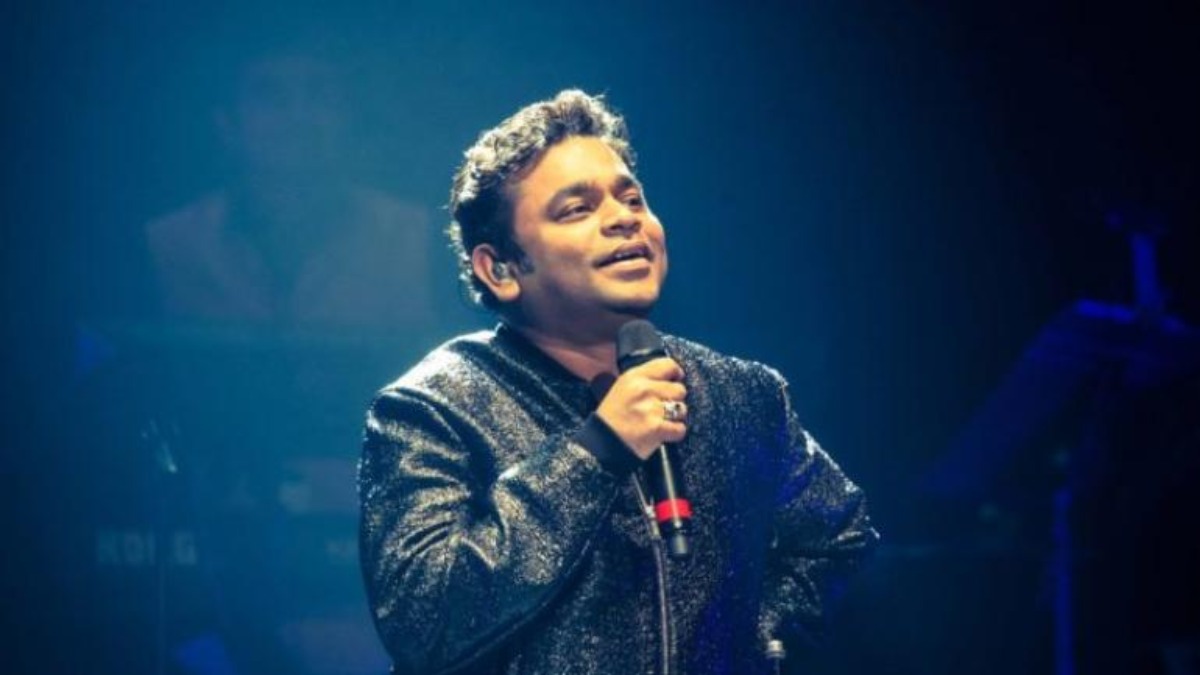 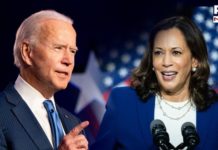