Army Officer picked up for questioning from Jabalpur 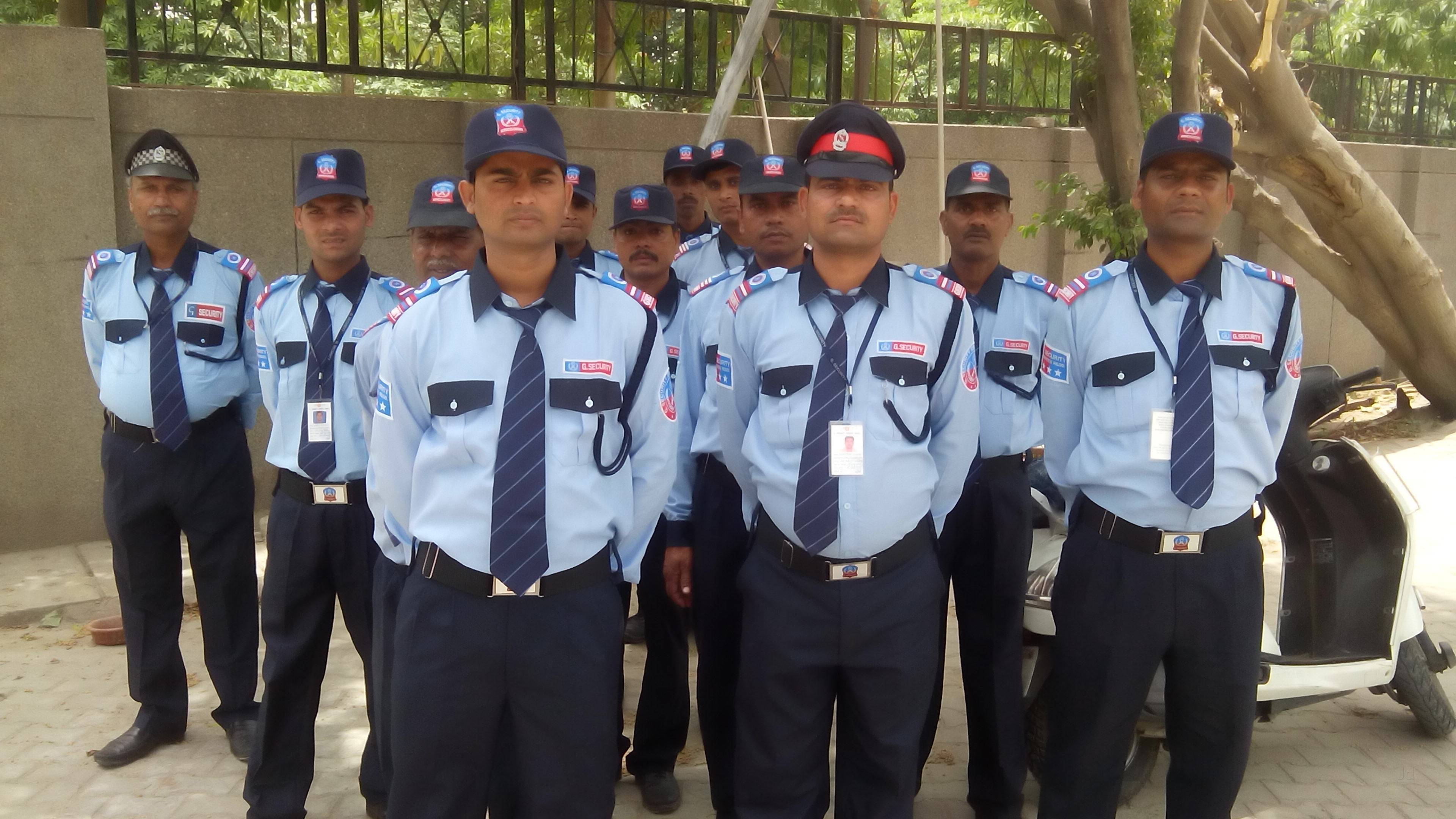 A Lieutenant Colonel posted at Jabalpur in Madhya Pradesh has been picked up for questioning by a team from the Army Headquarters in Delhi, a defense officer said today.

"The officer is being questioned after he was picked up from Jabalpur by the Army HQ team last night," Defence PRO, Allahabad, Wing Commander Arvind Sinha told PTI over phone.

The officer, however, refused to disclose details.

"We are not in a position to clarify the exact reason behind this episode at present," Wing Commander Sinha said when asked whether it was a case of "honey trap".

"The officer is being questioned and is under grilling at present," the PRO said.

The officer also refused to share whether the Lt. Colonel was taken to Lucknow for further questioning or is in Jabalpur.

The incident came days after Group Captain Arun Marwah, posted at the IAF headquarters, was interrogated by the IAF's counter-intelligence wing on charges of espionage and subsequently handed over to the Delhi Police.

The Group Capt. Was allegedly leaking classified documents to a woman he had befriended on Facebook in December last year through WhatsApp, according to investigators. PTI