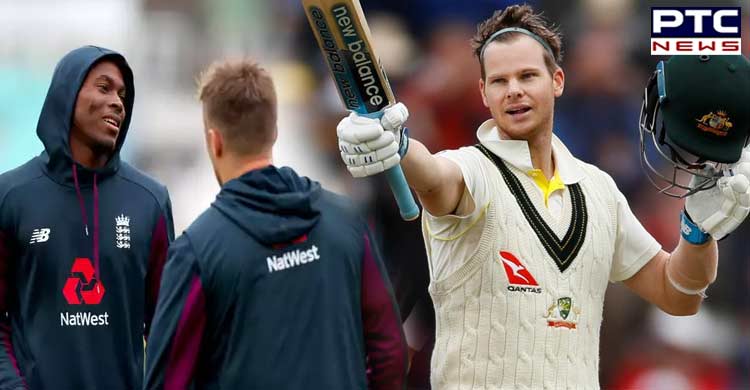 How important is this match? The Aussies retained the title with a 2-1 lead. However, England can still level the series with a victory to gain some points in the ICC World Test Championship. England will be keen on reining in Australia in Ashes 2019 and give their departing batting coach Trevor Bayliss a winning send-off.

James Anderson will miss the last match due to his injury, which is indeed a major setback to English players. The batting order has been struggling for England with only Rory Burns and Ben Stokes delivering exceptional performances. Sam Curran has got a chance in the fifth Test and will try to establish his place in the team. Also, the home side has brought back Chris Woakes, who was dropped for the fourth Test, in place of Craig Overton.

Jason Roy has been rested for the fifth Test, seemingly over his poor performance, which is why all-rounder Sam Curran has been called. For Australia, Travis Head is replaced with the all-rounder Mitchell Marsh and Mitchell Starc with Peter Siddle for the last Test. England Skipper Joe Root has made it clear that the team is focused on finishing the series, 2-2.
Meanwhile, Australia have won the toss and elected to field first. Here's the show begins.