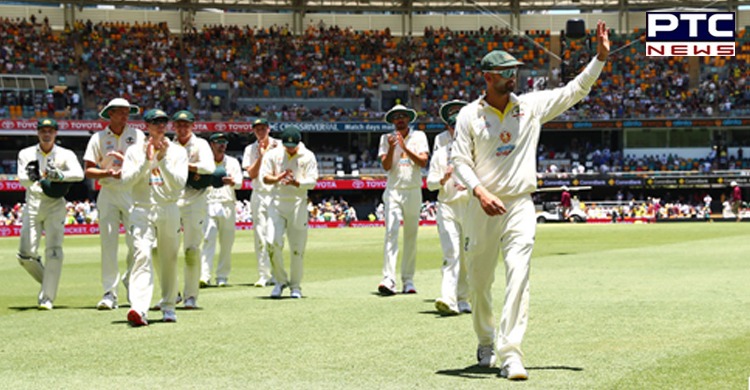 Chasing 20, Alex Carey (9) and Marcus Harris (9*) made light work of the chase and the hosts registered victory in just 5.1 overs. 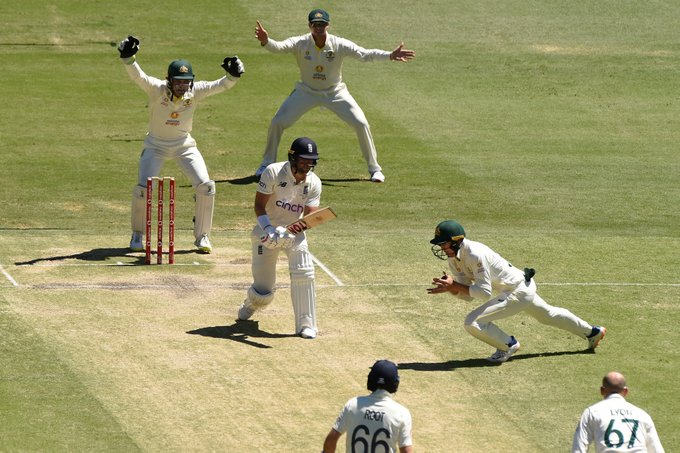 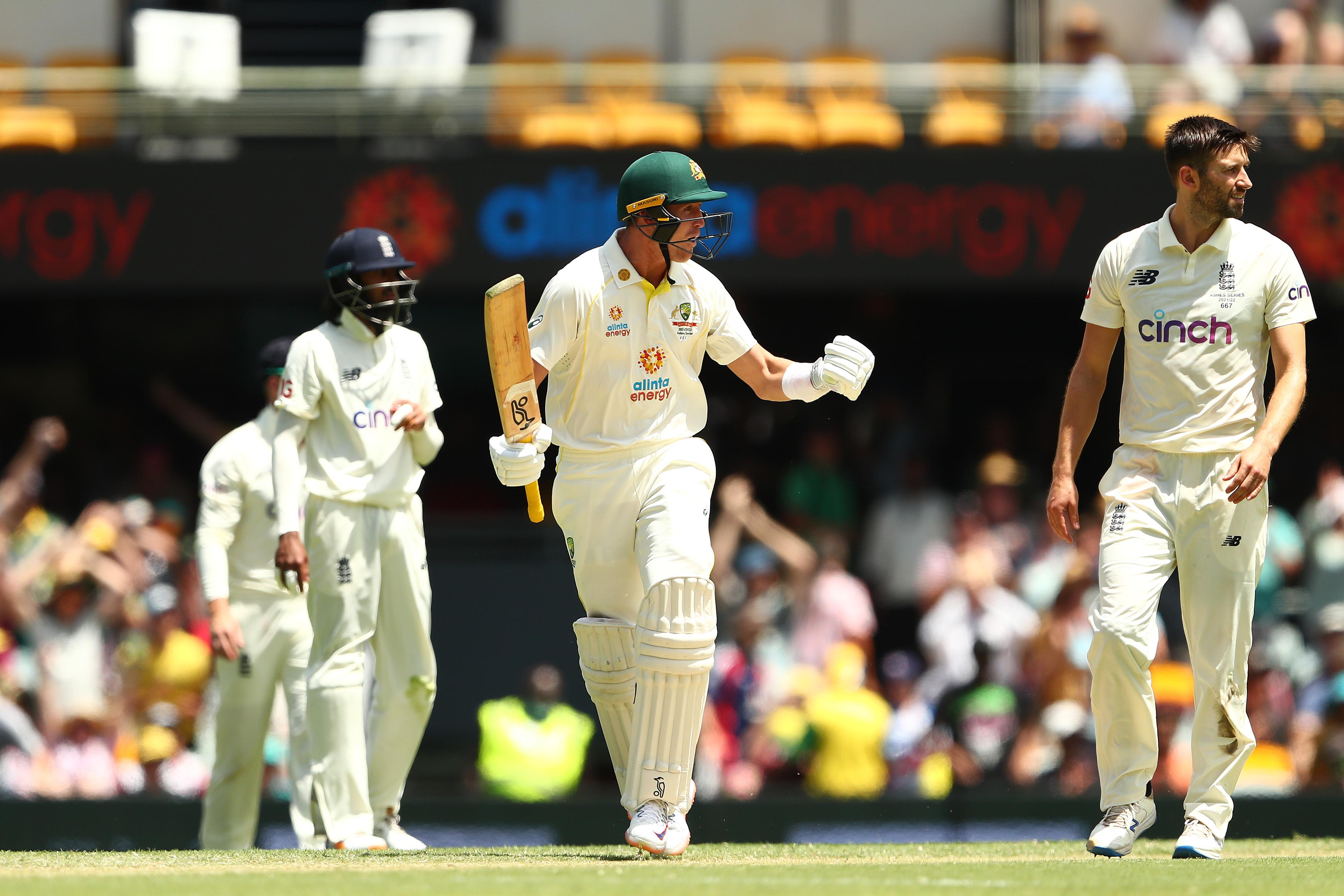 Earlier, Lyon and Cummins got among the wickets as Australia inched closer to victory against England on Day 4. England was bowled out for 297, setting a target of just 20 runs for Australia to win the Gabba Test.

Resuming Day 4 at 220/2, England got off to a horrendous start as Dawid Malan (82), Joe Root (89), and Ollie Pope (4) were dismissed in quick succession and England was reduced to 234/5 in the 78th over. With the wicket of Root, Lyon registered his 400th wicket in the longest format of the game. 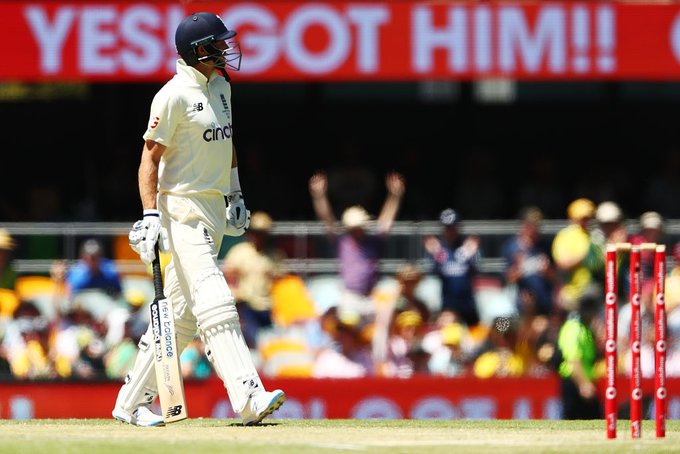