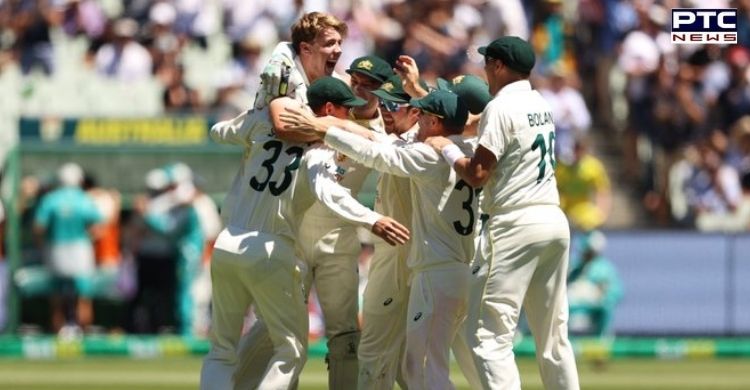 Ashes 2021: Scott Boland took six wickets in the second innings as Australia defeated England by an innings and 14 runs in the third Ashes Test at the Melbourne Cricket Ground on Tuesday.

With this win, Australia regained the Ashes as the hosts have gained an unassailable 3-0 lead in the five-match series. Resuming Day 3 of the MCG Test at 31/4, England kept on losing wickets at regular intervals and the side was unable to match Australia's lead and in the end, they suffered an innings defeat. 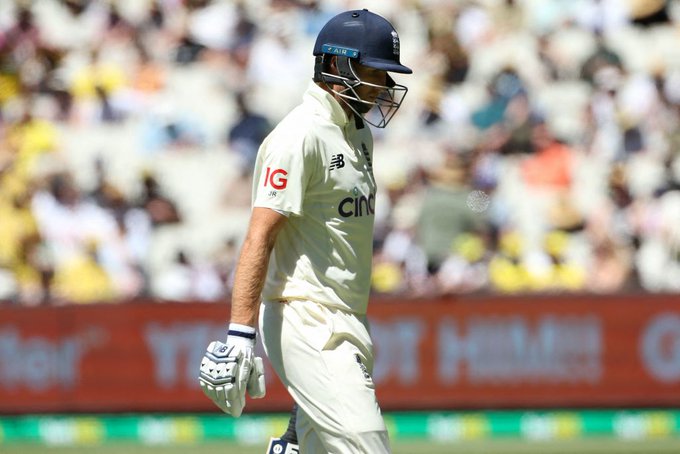 Ben Stokes (11) was the first one to depart on Day 3 as he was clean bowled by Mitchell Starc. After this, Scott Boland got in the act and he cleaned up the England lower-order. 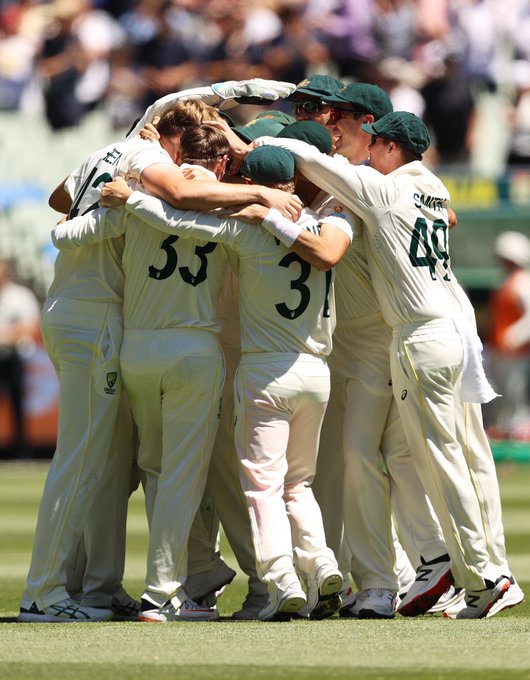 Skipper Joe Root (28) was the final nail in the coffin and England went down without showing any fight in the second innings of the third Test.