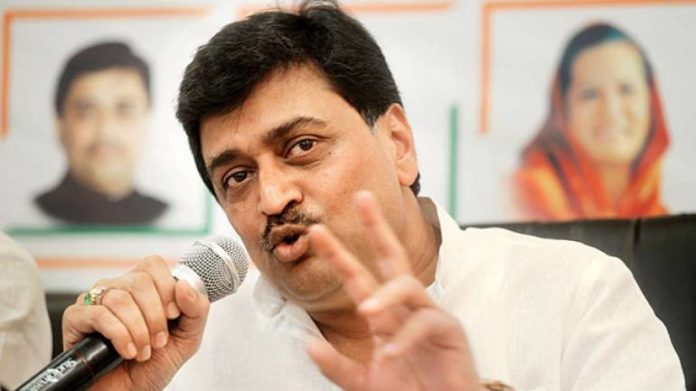 Addressing a press conference after a two-day district wise review meeting for Assembly poll preparations began, Mr Chavan, however, said he didn’t think anybody from his party would join the BJP.

Hitting out at former colleague Radhakrishna Vikhe Patil for his remark that he will wipe out the Congress from Ahmednagar, Mr Chavan said, “Just because of the win in the Lok Sabha polls, such over-confidence is unwarranted. It is not necessary the Lok Sabha results will be replicated in the Assembly.”