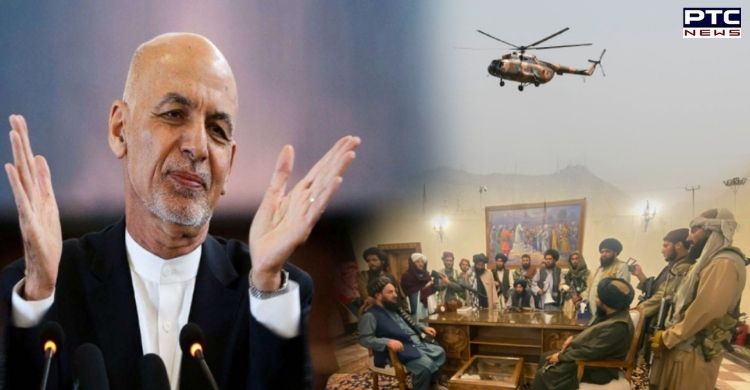 Afghanistan-Taliban News: Where is Ashraf Ghani? Afghan President Ashraf Ghani left Kabul on Sunday with four cars and a helicopter stuffed with cash, the Russian embassy in Afghanistan said on Monday.

"As for the collapse of the regime, it is most eloquently characterised by the way Ghani fled from Afghanistan: four cars were full of money, they tried to put part of the money into a helicopter, but everything did not fit. And some of the money was left on the runway", Sputnik quoted Russian diplomatic mission spokesperson Nikita Ishenko as saying. 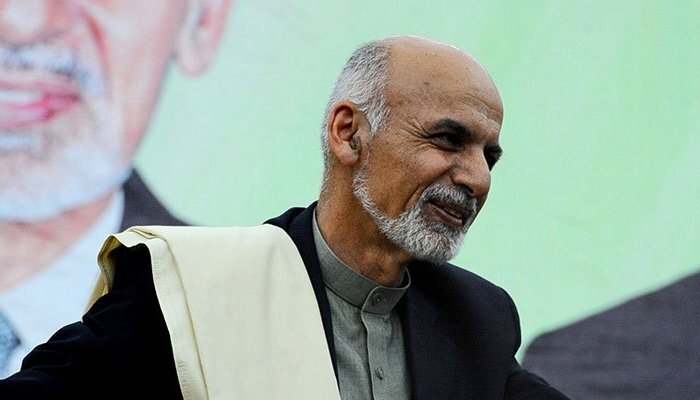 "It came as a surprise to a certain extent, as we were guided by the understanding that the Afghan Army, whatever it may be, will still resist for some time", Kabulov pointed out. 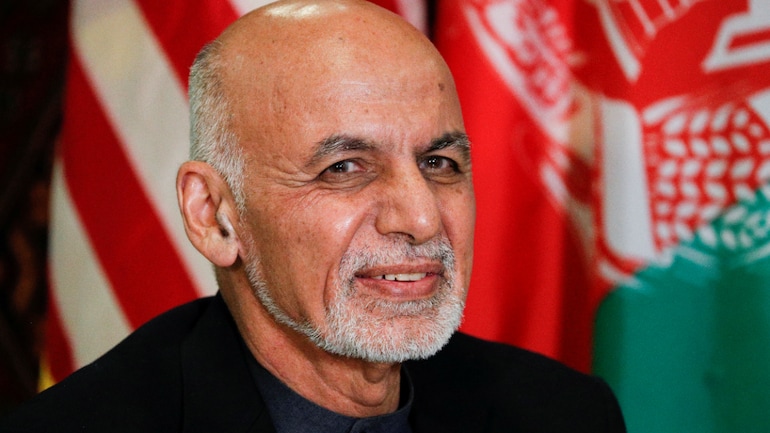 However, Ashraf Ghani on Sunday said that he left the country in order to avoid "bloodshed" as Kabul fell to the Taliban and terrorists entered the Afghanistan presidential palace.

In his first comments after he left Afghanistan, in a Facebook post, Ghani said that from now on, the Taliban will be responsible for the "honour, wealth and preservation" of Afghanistan's people.

Ghani added that he was faced with a "hard choice" between the "armed Taliban" or "leaving the dear country that I dedicated my life to protecting the past 20 years". Where is Ashraf Ghani?

As per reports, the former Afghanistan President Ashraf Ghani, who left Kabul on Sunday, is currently in Oman. His plane was not allowed to land in Tajikistan's Dushanbe where he had earlier fled to and he was likely to leave for the US soon.

Meanwhile, the Taliban leaders are discussing future government plans in Doha after gaining control of Kabul and seizing the presidential palace in Afghanistan's capital. The terror group is in touch with the international community and intra-Afghan parties to make government in Afghanistan.