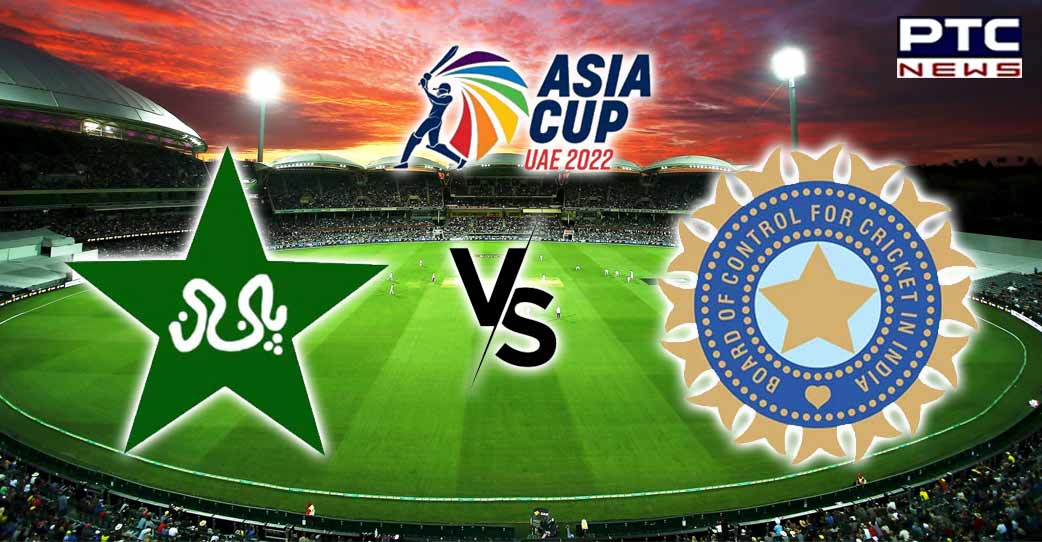 Muscat, August 24: The final spot at Asia Cup 2022 will be decided during the final day of the ongoing qualifier, with three teams still in fray to play India and Pakistan in the tournament.

The most interesting match on India’ schedule is happening on Sunday, August 28. India will be playing against Pakistan on Sunday after a year. Last time, both the teams faced each other in T20 World Cup 2021 last year in which Pakistan beat India by 10 wickets.

Hong Kong is yet to beat UAE in an official T20I match, with their previous encounter being in October 2019 in the T20 World Cup qualifier. 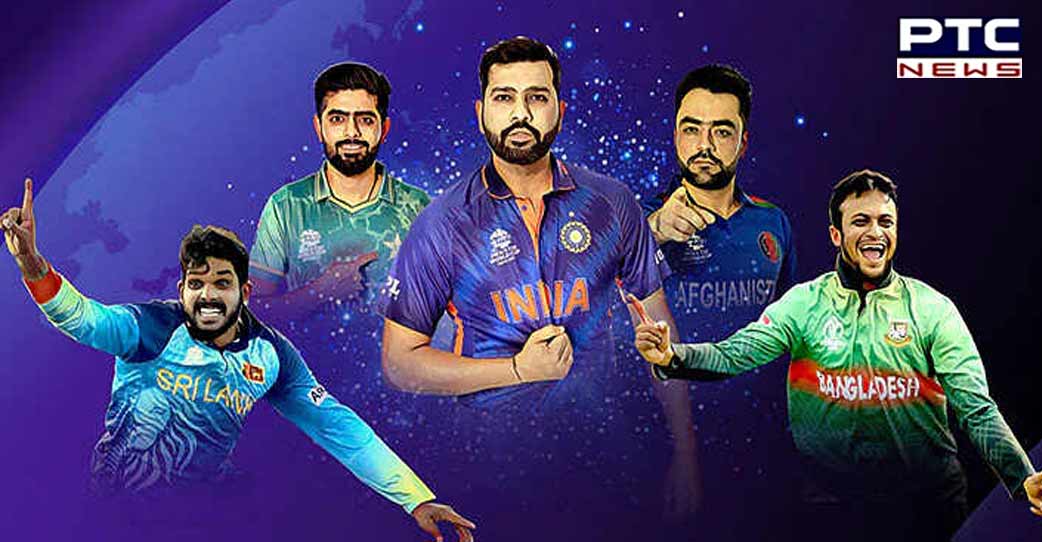 UAE is at the second spot on the table with two points and one win in two games. Their net run rate of 1.045 gives them advantage over table topper Hong Kong.

They succumbed to a shocker of a defeat to Kuwait, which was followed by a crushing win over Singapore which gave their net run rate a boost.

UAE has advantage of playing the later fixture and can calculate their needed victory margin if Kuwait beats Singapore in a massive way.

Kuwait is at the third spot with two points and one win in two matches. To qualify, they need to win big in their match against Singapore and hope that UAE manages a victory by small margin. Their current net run rate is -0.421.

Asia Cup 2022 will be played in UAE, starting from August 27 through September 11.

The six teams are divided into two groups with India, Pakistan and a qualifying team in Group A; and Sri Lanka, Bangladesh and Afghanistan form Group B. Each team plays the other once in the group stage with the top two teams from each group advancing to the Super 4 round. The top 2 teams from Super 4 will qualify for the final.

India is the current defending champion, having won the 2018 edition of the tournament, its seventh title. It is the most successful team in the tournament's history.