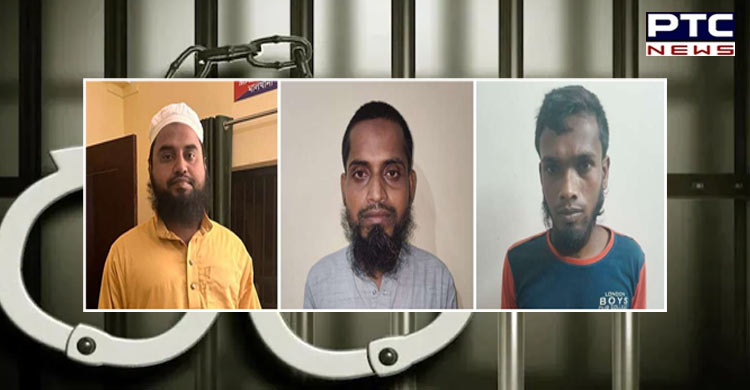 Guwahati (Assam) [India], July 29: In a major crackdown in the northeastern state of Assam, around 11 persons were detained for their alleged links with global terror outfits including Al-Qaeda in Indian Sub-continent (AQIS) and Bangladesh-based Ansarullah Bangla Team (ABT).

As per the police statement, around 11 persons, who were detained from Assam’s Morigaon, Barpeta, Guwahati and Goalpara districts, are “connected to Islamic fundamentalism” having links with AQIS and ABT. 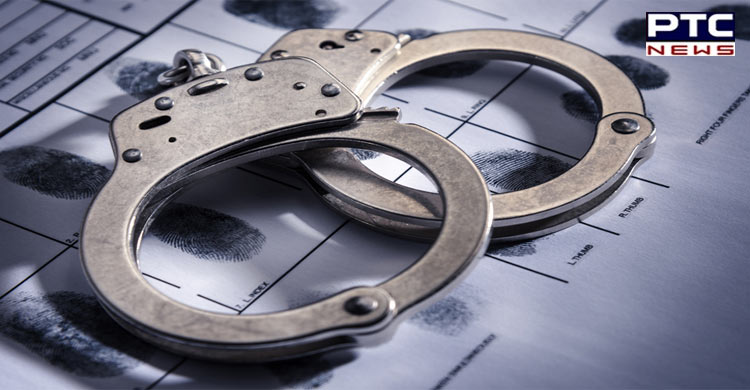 Meanwhile, Chief Minister Himanta Biswa Sarma, while coming down heavily on the “Jihadi modules” in the state, said that a lot of information is expected from these arrests.

Meanwhile, two Jihadi modules in Barpeta and Morigaon districts of Assam and arrested all the people involved with Jihadi modules.

According to the Assam Police, Mustafa alias Mufti Mustafa, who is an accused in the case, is a resident of Saharia Gaon in the Morigaon district, and an active member of the Ansarullah Bangla Team (ABT) which is linked to Al Qaeda in Indian Sub-continent (AQIS). 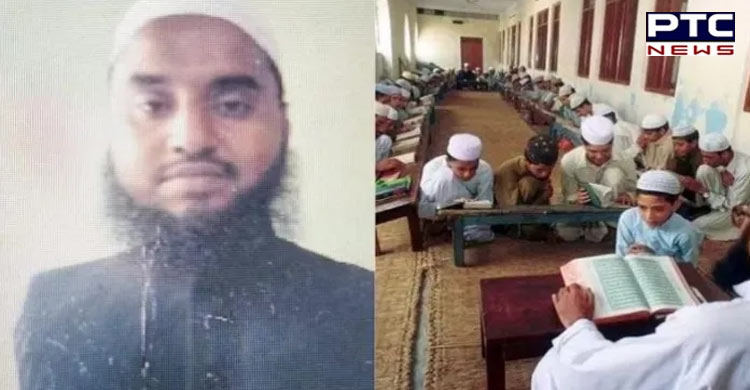 The arrested have been identified as important financial conduit of the ABT module in India.

The police informed that Mustafa runs a madrassa (Jamiul Huda Madrassa) in the Saharia Gaon village, which has been sealed by the police after it was suspected to be a harbour or safe house of the detained persons. 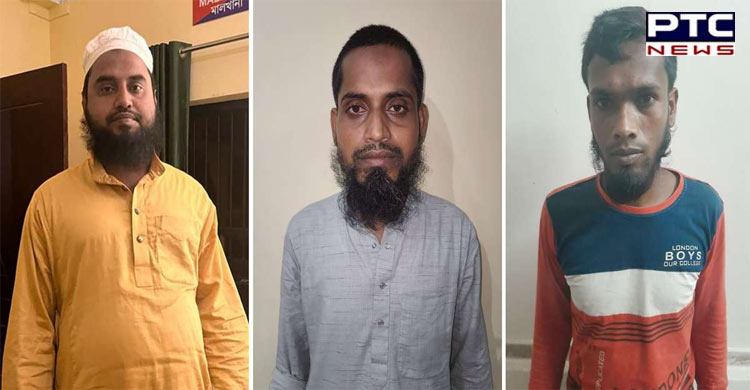 The police have seized numerous electronic devices and incriminating documents from detained persons.

Further investigation and operations are being carried out to unearth the linkages and network.