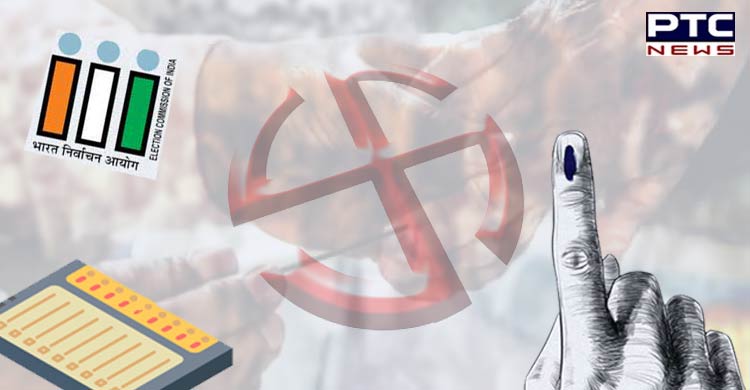 Meanwhile, the Model Code of Conduct has already been enforced in all the poll-bound states. On Saturday, Punjab Chief Electoral Officer (CEO), S Karuna Raju, said that "Ever since the Model Code of Conduct (MCC) came into force in Punjab for the Assembly elections 2022, various enforcement teams have seized valuables worth Rs 40.31 crores in violation of the code till January 14. 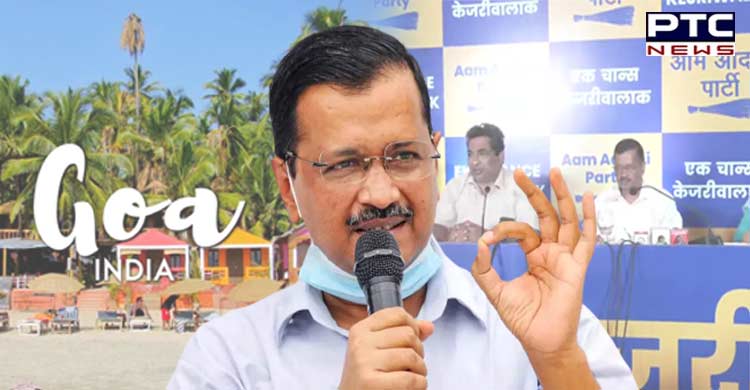 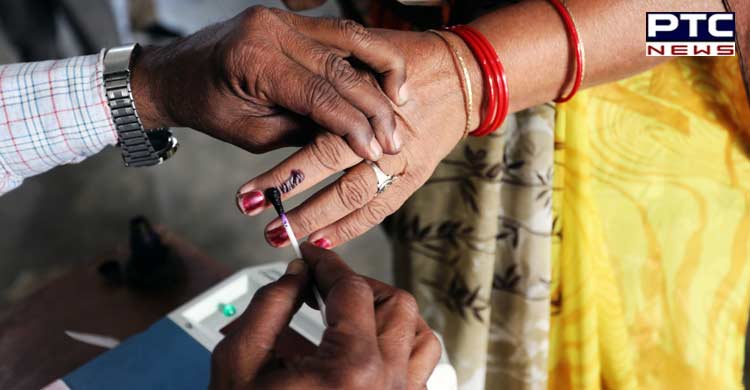 Ahead of the Goa Assembly elections 2022, Arvind Kejriwal promised an honest government in the state as he launched a door-to-door campaign in St. Andre and Siroda constituencies on Saturday. 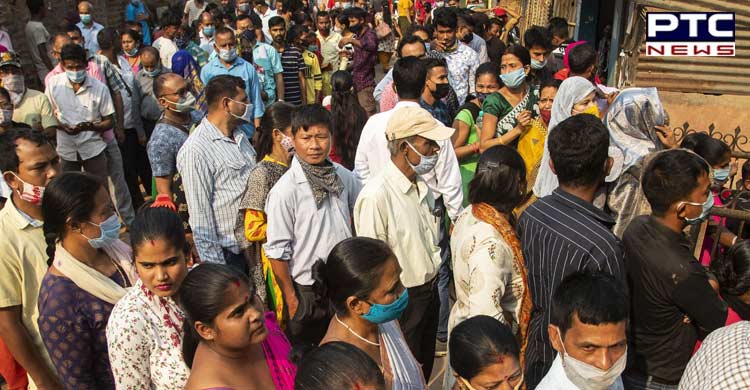 14:24 pm | "I will complain to the Election Commission to remove all officials who joined BJP with Asim Arun... Questions will arise on the EC if it doesn't probe the matter; we won't believe the EC is working fairly," said SP chief Akhilesh Yadav, on ex-IPS officer Asim Arun joining BJP.

11:30 am |AAP has developed a 13-point agenda for the Goa public. Employment will be provided to youth; those who do not get it will get the aid of Rs 3000 per month. Mining has a huge vested interest, we will provide land rights in 6 months of coming into power. Mohalla clinics & hospitals will be opened in every village & district of Goa, for better & free healthcare. Farming issues will be solved after discussing with the farmer community. The trading system will be streamlined & simplified. Read more

11:00 am | Goa public is looking forward to the upcoming elections on Feb 14, said Arvind Kejriwal, adding that AAP is fresh hope. "They didn't have any choice except BJP/Congress earlier, they want a change and are frustrated," he added.