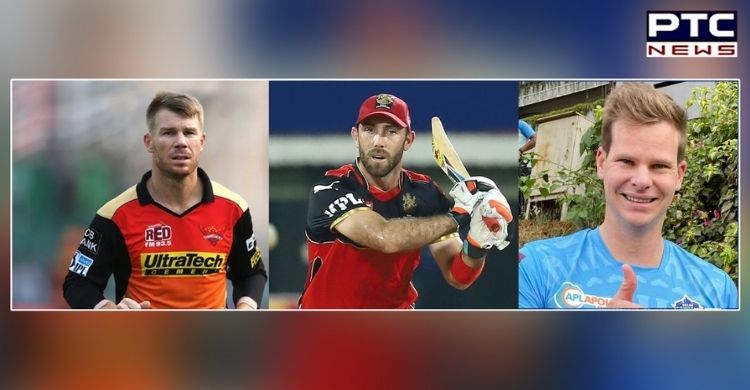 While several Australian players including Adam Zampa, Kane Richardson, and Andrew Tye decided to leave IPL 2021 mid-way, there were reports that the likes of David Warner, Steven Smith, Ricky Ponting, and other Aussies could also leave amid growing concerns over the coronavirus situation in India. The rise of coronavirus cases in India has left not just its citizens but the entire world worried. Though cricketers are protected by the bio-secure bubble they are still apprehensive over their security.

Meanwhile, a report stated that the likes of David Warner and Steven Smith are among those looking to leave India before a flight ban was enforced by the Australian government. The CA source said that the players were intending to remain until the end of the tournament. The reports citing otherwise were incorrect, it stated. It is pertinent to mention that the Australian government has enforced a ban on all direct passenger flights coming from India till May 15.

As the IPL final is set to take place on May 30, there's a possibility that the ban would be lifted by that time. In case, the ban is extended, the players may fly home via a chartered plane.