Avani shot a total of 388, 393 and 395 in Kneeling, Prone and Standing rounds respectively. 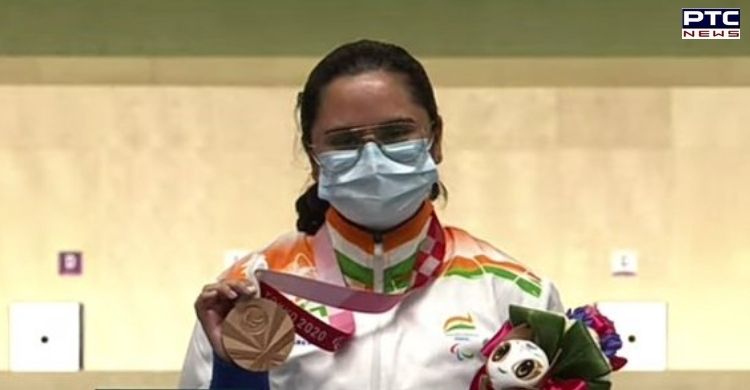 This is Avani's second medal in the ongoing Paralympics as she had won gold earlier this week. Avani was at the fourth position at the end of the kneeling round with a score of 149.5 points. 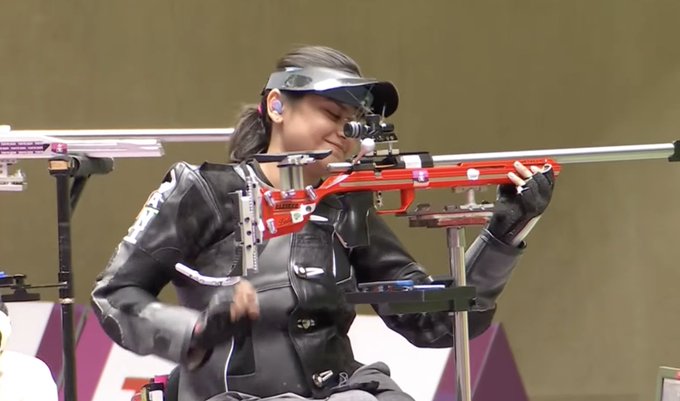 The 19-year-old Indian athlete slipped into the sixth position following the conclusion of the prone round. After shot 30, Avani had 303.4 points. 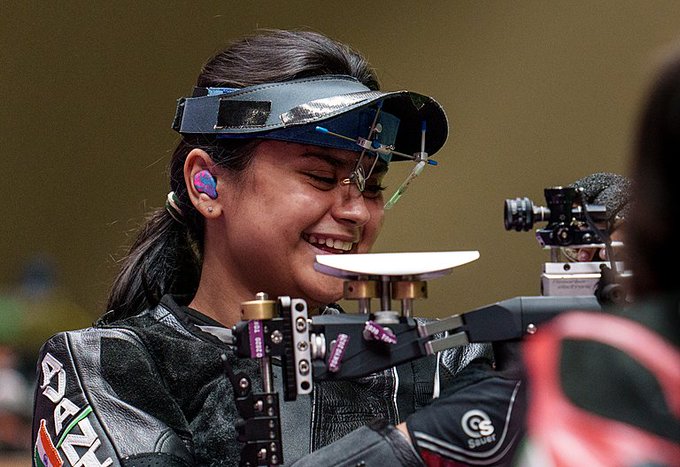 In the final few minutes, Avani registered a perfect score to clinch a bronze medal.

Earlier in the day, Avani reached the finals of the R8 women's 50m rifle 3P SH1 event after finishing second in the qualification round. 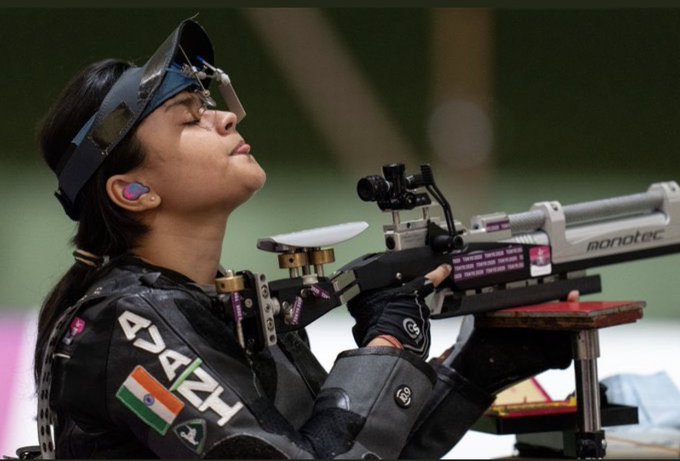 Avani shot a total of 388, 393 and 395 in Kneeling, Prone and Standing rounds respectively.

Avani on Monday had created history by winning the gold medal. The 19-year-old became the first woman from India to win a Paralympics gold medal. Avani had finished with a Paralympic Record and in-process equalled the World Record with 249.6 points.